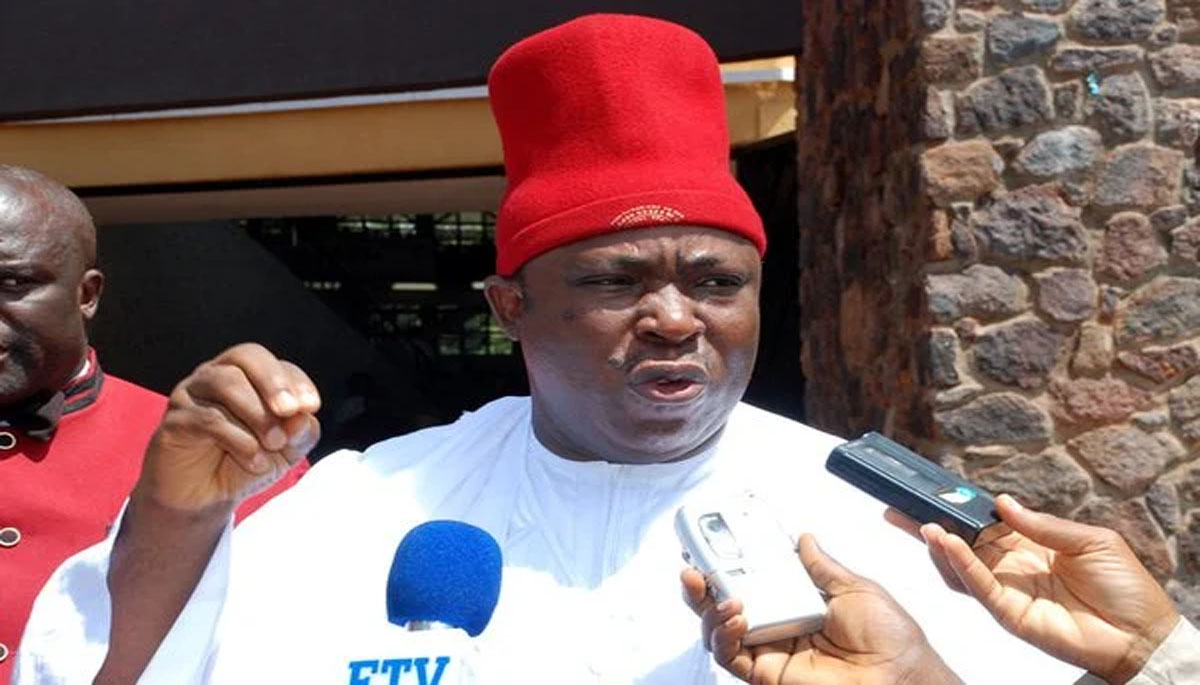 On Tuesday in Awka, Umeh disclosed this in an interactive session with members of the Nigeria Union of Journalists, Anambra State Chapter. He also encouraged President Muhammadu Buhari to release Nnamdi Kanu, the leader of the Indigenous People of Biafra, so that peace might return to the region.

The APC, PDP and other political parties are afraid of Peter Obi because of his resolve to banish poverty and ability to manage resources.” He said Obi left the PDP because of the grand plot and sabotage against the Igbo and the entire South-East geo-political zone in their quest for the presidency of the country.

He added that the brazen act of denying the South-East and Ndigbo to produce the president by the two major parties of the APC and PDP was totally unacceptable and against the principles and letters of zoning arrangement between the North and the South. He said, ”If you look at the presidential primaries of the APC and the PDP, the Igbo would have buried their heads in shame if not for Peter Obi and the Labour Party.

”Nigerians of all shades of opinion are rallying around Peter Obi. Nigerians must show commitment and love. What is happening is divine. Obi is a hot brand.

“We are urging Nigerians to rally round Peter Obi. Peter Obi stands for the good of Nigeria and the citizens. The hope Nigerians need is Peter Obi, even in the midst of plenty he cannot waste the resources. Obi’s movement is a revolution that will take Nigeria far. He is a role model.”

Umeh, who left APGA to clinch the senatorial ticket of the LP, said his exit from APGA was the wish of God, adding that his defection offered him the opportunity to mend fences with his brother, Peter Obi, which had gone awry about 10 years ago.

He also pointed out that the continued detention of Kanu was the reason for the growing insecurity in the South-East. According to him, both genuine and fake agitators are claiming to be fighting for the IPOB leader, adding that the Federal Government should adopt proper dialogue with IPOB as a mechanism in resolving the conflict.

He said, ”Dialogue between the government and IPOB is the only way to resolve the problem. I subscribe that this government pursues a political solution as a way of resolving the insecurity in the South-East. “The Federal Government should adopt proper mechanisms in conflict resolution.”

He urged Nigerians to send the best of their representatives to the 10th Senate, stressing, “The future of Nigeria will be discussed in the 10th Senate. Everything that will make Nigeria work is needed.” 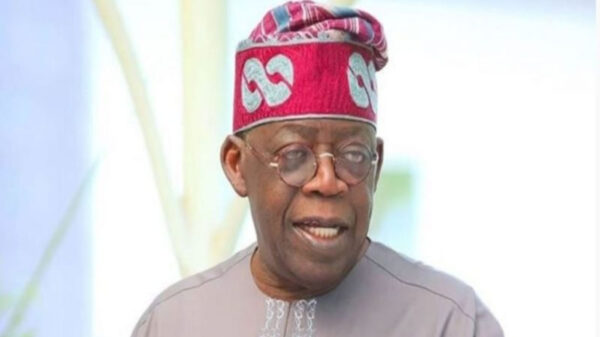 The National Leader of the All Progressives Congress, Bola Tinubu, has emerged as the winner of the party’s presidential primary. He obtained over 1,000... 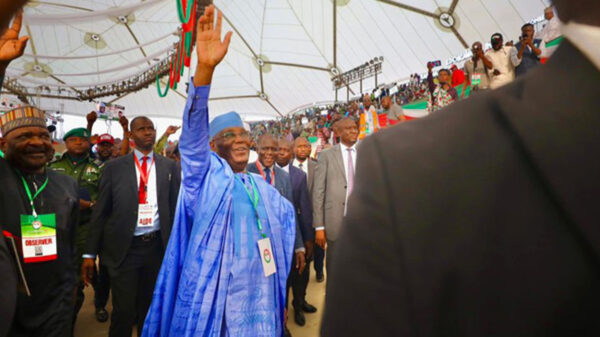 Former Vice President, Atiku Abubakar has been elected as the PDP’s flagbearer for the 2023 presidential election. It will be the 75-year-old’s sixth attempt... 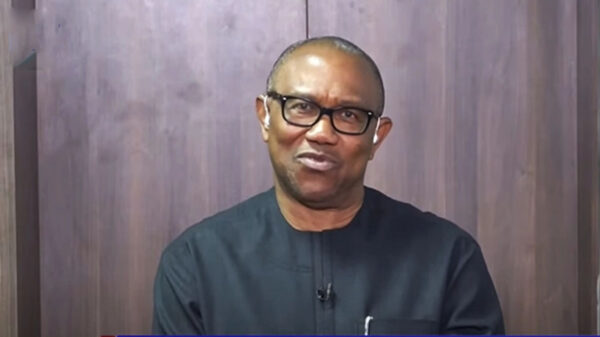 He is expected to contest the presidential primary on the platform of his new party. “I thank all Nigerians, especially our youths who have... 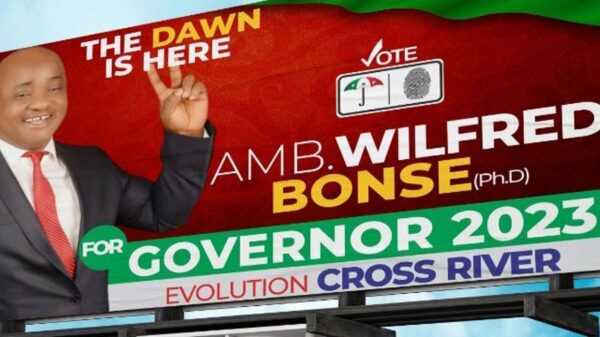 A Cross River governorship aspirant, Wilfred Bonse, who withdrawn from contesting in the 2023 election, asking the PDP to refund the N21 million form...