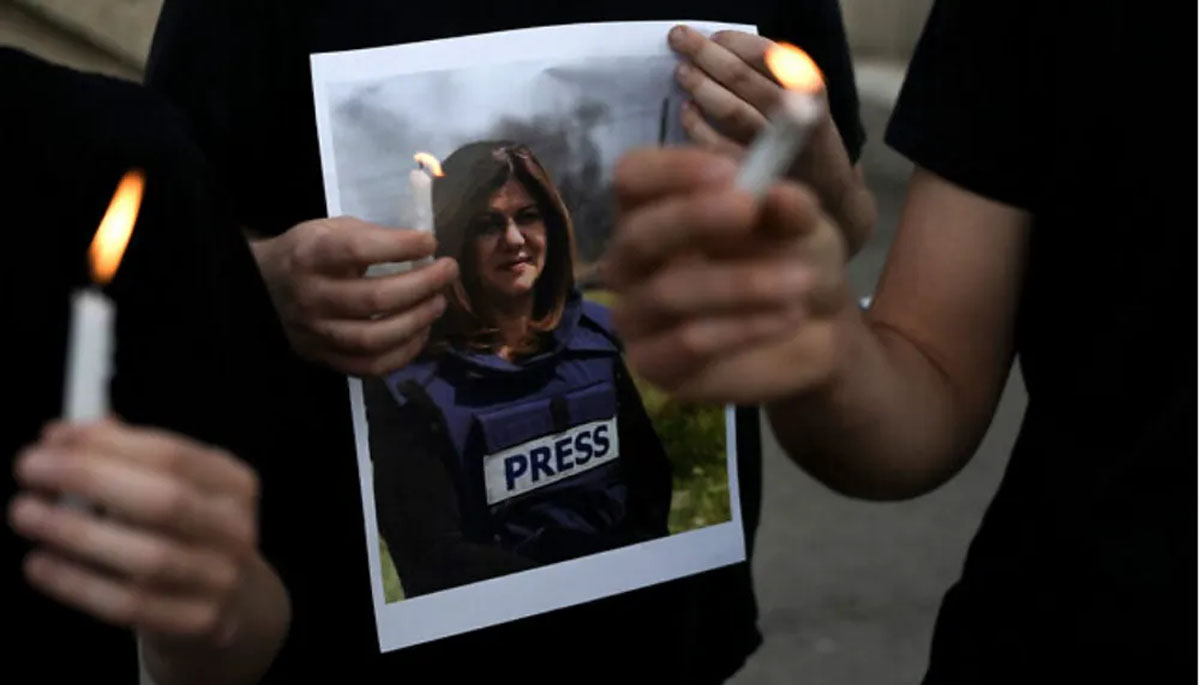 Over 50 US lawmakers on Friday called on the Federal Bureau of Investigations (FBI) to launch an official probe into the shooting death of Al Jazeera reporter Shireen Abu Akleh in the West Bank. The 57 House members, predominantly left-leaning Democrats, noted that Abu Akleh held US citizenship and pointed to divergent Israeli and Palestinians versions on the circumstances of her killing on May 11.

Abu Akleh, a 25-year veteran of the Al Jazeera channel, was killed in the Jenin refugee camp in the northern West Bank. She was a household name across the Arab world, known for documenting life in the Palestinian territories. The shooting drew condemnations from around the world. Israel was widely criticized for the behavior of police, who pushed and beat mourners at her funeral last Friday, causing the pallbearers to nearly drop her coffin.