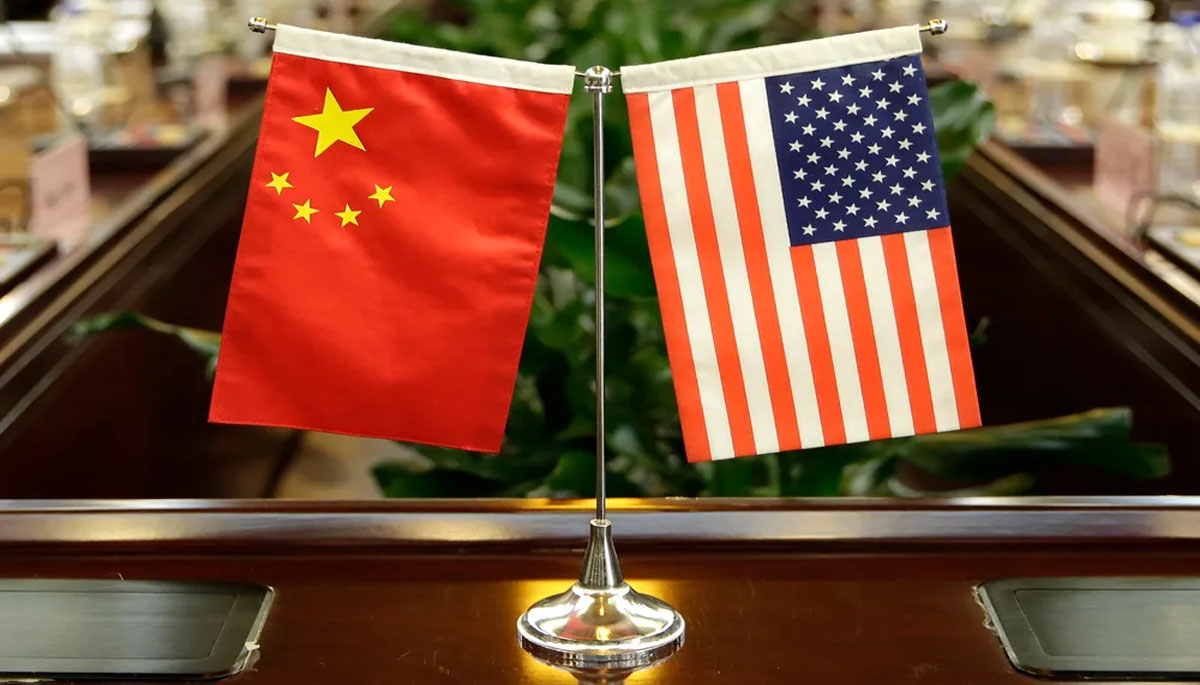 China prefers to take over neighboring Taiwan without military action, but is working on achieving a position where its military could win even if the United States intervenes, US intelligence chiefs said on Tuesday. Beijing views Taiwan, a democratically governed island, as its “sacred” territory and has never renounced the use of force to ensure eventual unification.

Like most countries, the United States does not maintain formal ties with Taiwan. Yet, it is the island’s most important international supporter and arms supplier, making it a constant source of tension between Beijing and Washington. “It’s our view that they (the Chinese) are working hard to effectively put themselves into a position in which their military is capable of taking Taiwan over our intervention,” Director of National Intelligence Avril Haines told the Senate Armed Services Committee, according to Reuters.

Haines, along with Lieutenant General Scott Berrier, director of the Defense Intelligence Agency, testified on worldwide threats to US national security. They discussed the lessons China may be taking from the war in Ukraine and the international response to it. Haines said she did not believe the war was likely to accelerate China’s plans on Taiwan. Berrier said using the military to achieve its objective was not Beijing’s top choice.

“I believe the PRC (People’s Republic of China) would rather not do it by force. I think they would rather do this peacefully over time,” Berrier said, Reuters reported.