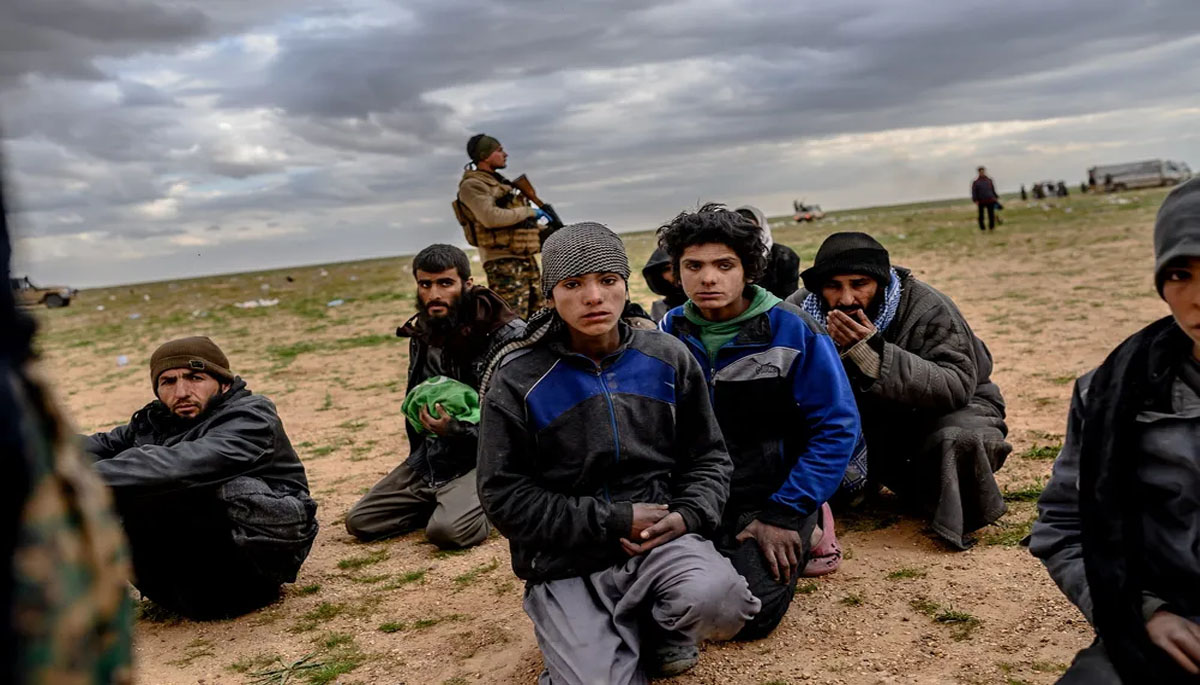 he US said on Monday it is sanctioning five individuals accused of raising money for the Islamic State (IS) and using it to fund the trafficking of children to serve as soldiers. According to the US Treasury, the five played a key role in helping radical elements travel to Syria and other areas where IS operates.

This network has also conducted financial transfers to support ISIS efforts in Syria-based displaced persons camps by collecting funds in Indonesia and Turkey, some of which were used to pay for smuggling children out of the camps and delivering them to ISIS foreign fighters as potential recruits,” the Treasury said in a statement. The five were named as Dwi Dahlia Susanti, Rudi Heryadi, Ari Kardian, Muhammad Dandi Adhiguna, and Dini Ramadhani. The sanctions freeze any assets they might have in the US, and bar Americans from any dealings with them.

Today, Treasury has taken action to expose and disrupt an international facilitation network that has supported ISIS recruitment, including the recruitment of vulnerable children in Syria,” said Under Secretary of the Treasury for Terrorism and Financial Intelligence Brian E. Nelson. “The United States, as part of the Global Coalition to Defeat ISIS, is committed to denying ISIS the ability to raise and move funds across multiple jurisdictions.”