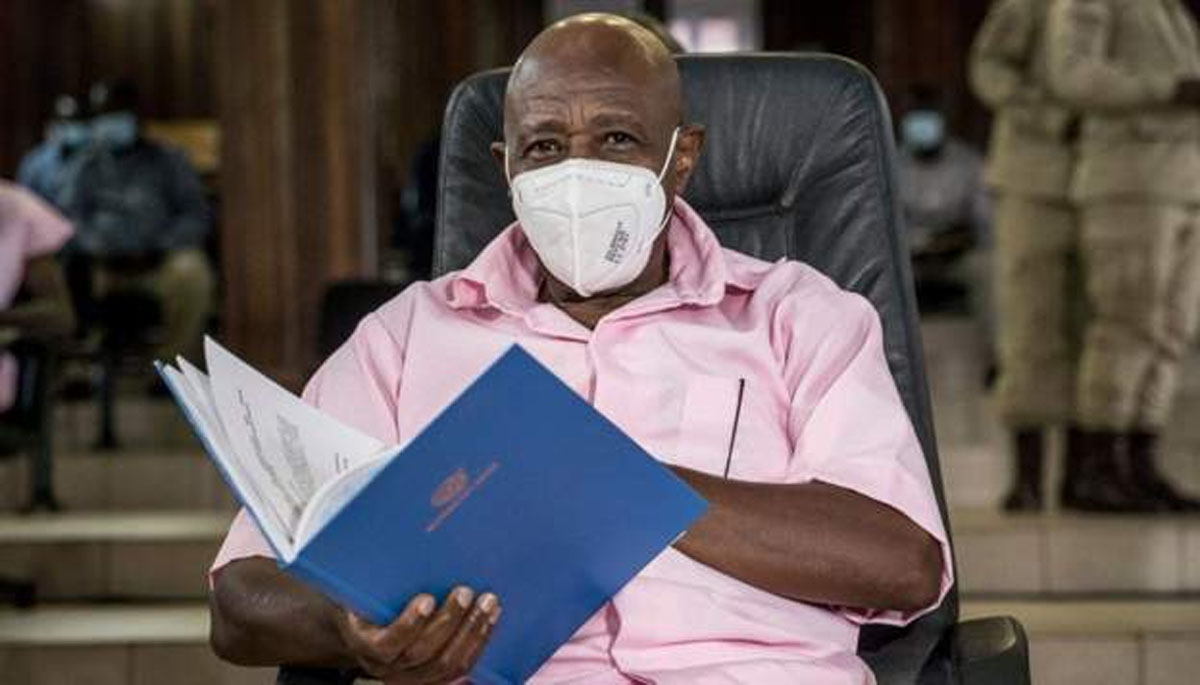 The US State Department says it has determined that Paul Rusesabagina, the subject of Oscar-nominated film Hotel Rwanda, was “wrongfully detained”. “The determination took into account the totality of the circumstances, notably the lack of fair trial guarantees during his trial,” a spokesman said on Thursday.

“This determination does not imply any position on his innocence or guilt.” Rusesabagina was sentenced to 25 years for terrorism by a Rwandan court last year in what supporters called a sham trial.

He is credited with saving some 1,200 people during the 1994 genocide and his actions inspired the film Hotel Rwanda. His family said it hoped that the new designation would bring increased pressure for Rwanda to free him. His health was deteriorating and they feared he would die in prison “if something is not done by the United States and other’s to free him”.

“He is a 67-year-old cancer survivor who appears to have suffered one or more strokes in recent months,” their statement said. Last month, the family filed a $400m (£307m) lawsuit in the US over his alleged abduction and torture. His family say the Rwandan government lured him from Texas, where he was living in exile, back to Rwanda.