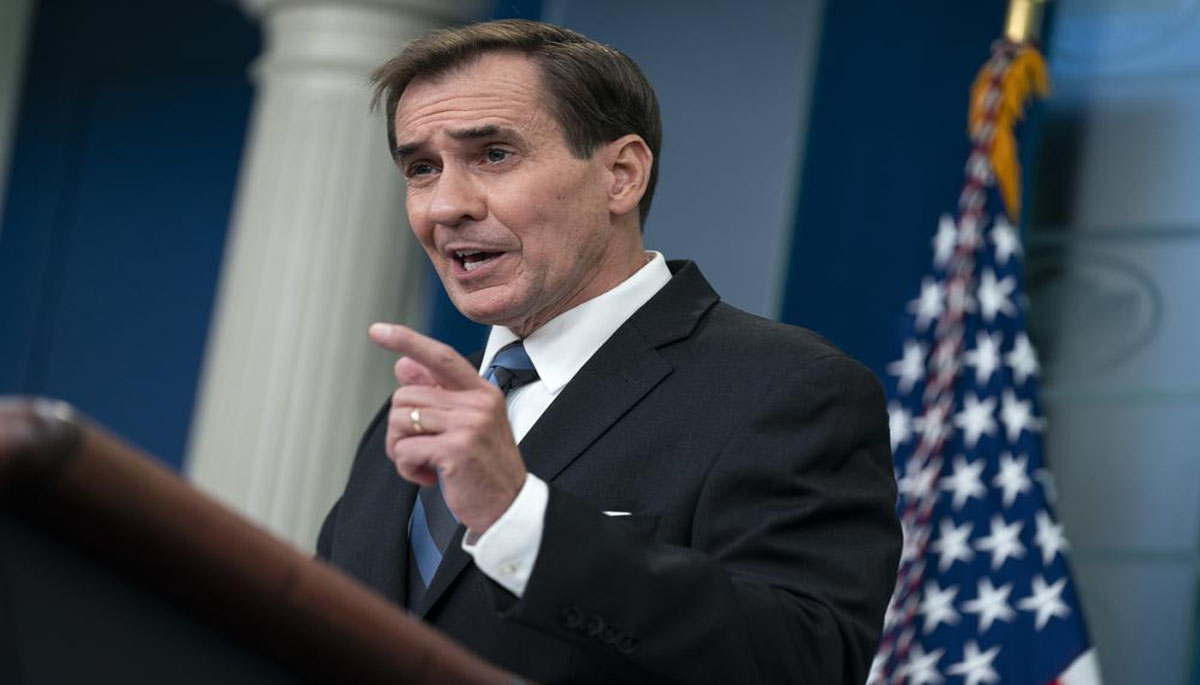 U.S. intelligence officials have determined that Russia is looking to plant false evidence to make it appear that Ukrainian forces were responsible for the July 29 attack on Olenivka Prison that left 53 dead and wounded dozens more, according to White House National Security Council spokesman John Kirby

Separately, a Western government official, who briefed reporters on the condition of anonymity, said explosive experts who have reviewed photos of the prison released by the Russians following the incident have determined that the destruction wasn’t likely caused by “a high-explosive strike from the outside” and that it was “much more likely to be incendiary and from inside the location.”

“We anticipate that Russian officials will try to frame the Ukrainian Armed Forces in anticipation of journalists and potential investigators visiting the site of the attack,” Kirby said.

Russia has claimed that Ukraine’s military used U.S.-supplied rocket launchers to strike the prison in Olenivka, a settlement controlled by the Moscow-backed Donetsk People’s Republic.