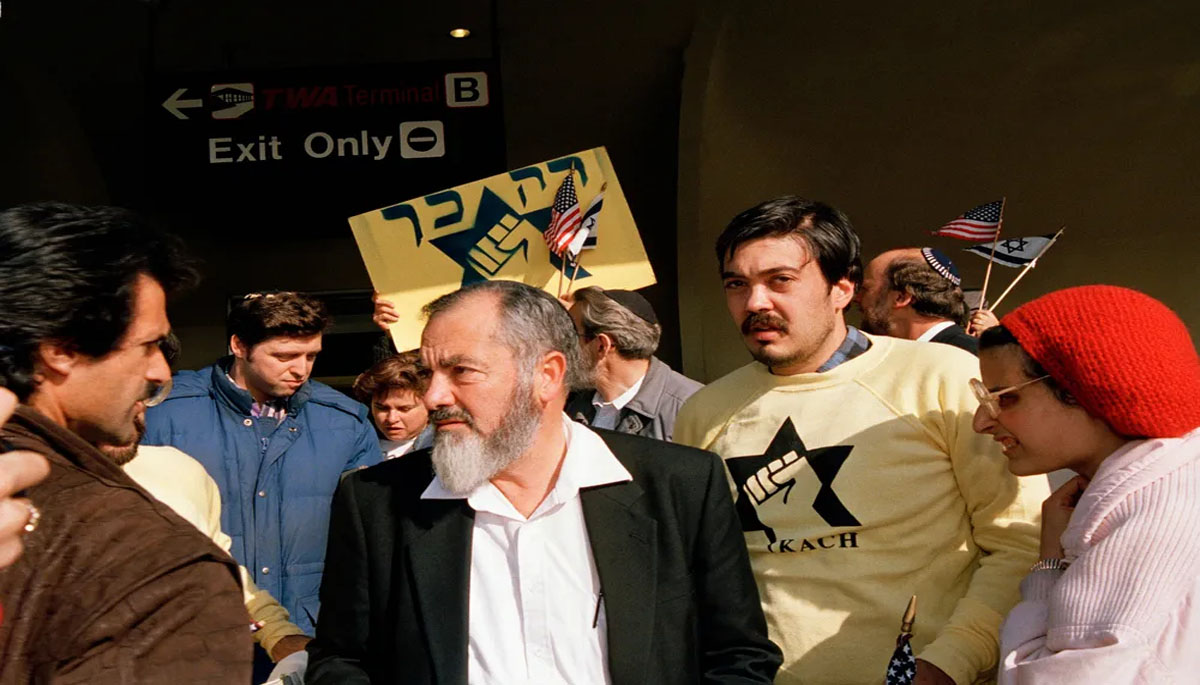 The United States is set to remove five extremist groups from its foreign terrorist blacklist including radical Jewish movement Kahane Chai (Kach), the Associated Press reports. The State Department notified Congress on Friday of the moves. In separate notices to lawmakers, the State Department said that the groups will be formally removed from the list of foreign terrorist organizations (FTOs) published in the Public Register.

The late Rabbi Meir Kahane founded the Israeli Kach political party in 1971. After his assassination in 1990, the party split, with Kahane Chai breaking away from the main Kach faction. Kach and Kahane Chai were both banned in 1994 and are considered terrorist organizations by Israel, the US, Canada, the European Union and Japan.

The US also intends to remove two Islamic groups active in Israel and across the Middle East region — the Mujahidin Shura Council in the Environs of Jerusalem and Gama’a al-Islamiyya, or Islamic Group–IG. The other two groups are Basque Fatherland and Liberty, or ETA; and the Japanese “Supreme Truth” cult Aum Shinrikyo (AUM).

The news comes amid speculation that the administration of President Joe Biden is considering removing the Islamic Revolutionary Guard Corps from the FTO list as part of demands made by Tehran during the Iran nuclear talks. However, it was reported that the Biden administration intends to reject Tehran’s request.