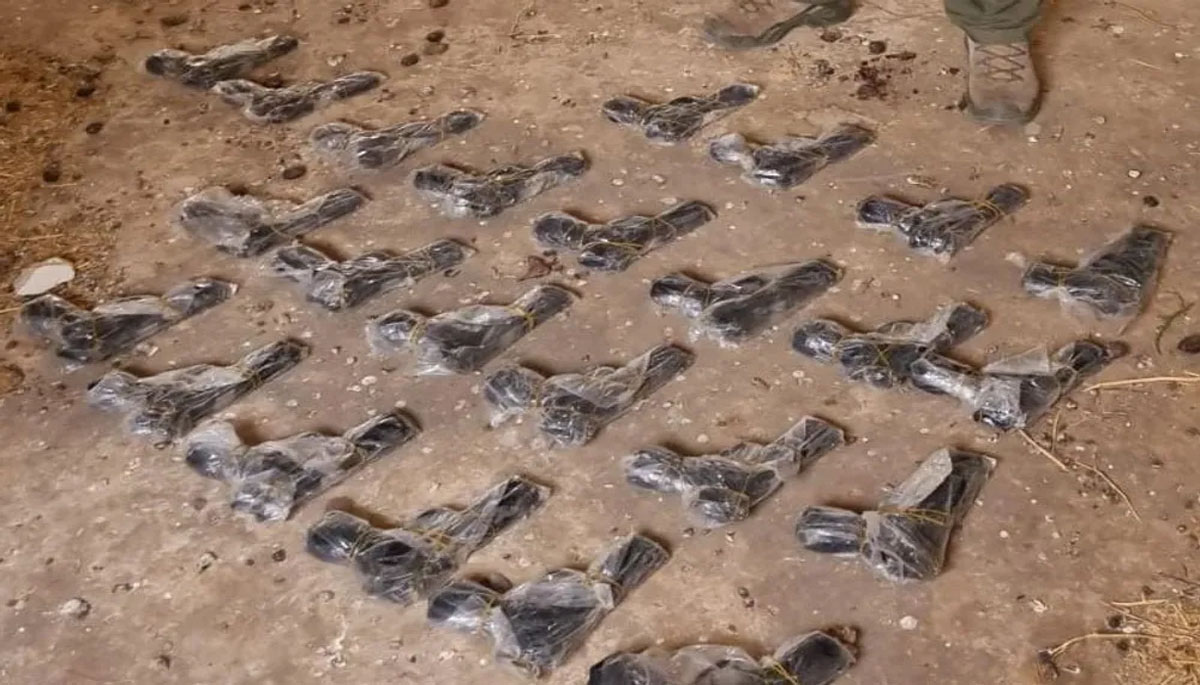 Israeli security forces on Wednesday arrested three suspected gun smugglers in the West Bank, seizing ten handguns in the operation. The arrest comes a day after a similar operation where police thwarted an attempt to smuggle 20 guns from Jordan to Israel worth 500,000 NIS, arresting two suspects.

According to Israel Police, the detainees were Palestinians in their 30s from the Hebron area. They were caught near the Palestinian town of al-Auja, near Jericho. Police said they had tip-offs concerning smugglers carrying weapons to Israel from Jordan. The value of the handguns seized on Wednesday was put at some NIS 250,000 ($74,000), according to the police statement.

Israeli security forces, who thwarted numerous smuggling attempts in recent years from Jordan and Lebanon, says that guns brought in from Jordan are typically sold to Arab Israelis, for criminal and terrorist purposes alike.