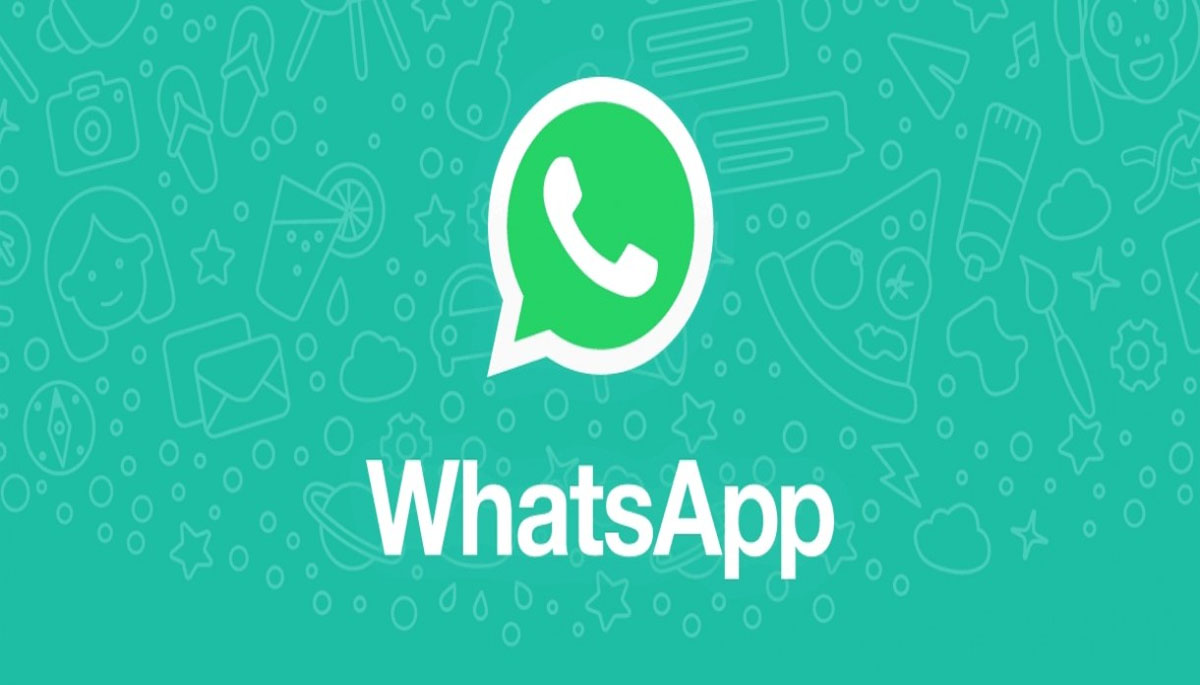 Rumours are swirling about a possible update to WhatsApp that would make it more like its Meta stablemate, Instagram. The suggestion is that WhatsApp’s much-maligned ‘Status’ feature could be given a bit of an overhaul. If you’re not familiar with Status, it’s probably because it’s tucked away on a separate tab inside the messaging app.

The feature has actually been on WhatsApp since the app launched in 2009, but it was revamped in 2017 to compete with Snapchat and Instagram. It lets users post an update that disappears after 24 hours. A status can include photos, videos, text, links and Gifs.

Now it could be in line for a further update. According to the sleuths at WABetaInfo, WhatsApp Status will be given a makeover that will see it placed front and center on the main chat list.

This means it’ll be difficult to miss and make the messaging app more like the news feed-led Instagram. According to WABetaInfo: ‘If the user clicks on the chat cell, WhatsApp opens the conversation with the contact but if they click on the profile picture of the contact that published a status update, their status update shows up.

‘Surely more people will start viewing status updates published by their contacts after the release of this feature.’ It’s not clear when Meta will decide to roll this feature out. Given past history, it could be a long wait.

At present, WhatsApp Status is only activated between two users who have each other’s contact details saved. So if you don’t have someone’s number saved in your contacts, they can’t see your Status message. It’s not clear at this point whether that will remain the case.