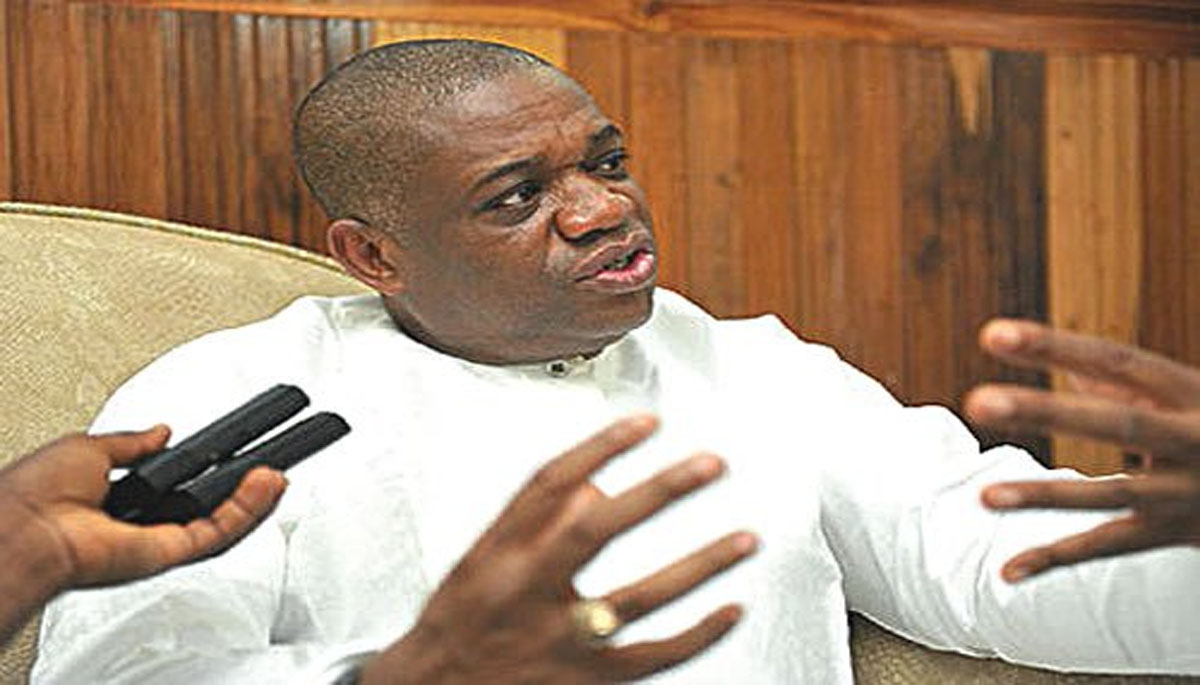 The Chief Whip of the Senate, Senator Orji Kalu, has proposed a Muslim-Muslim ticket as a critical factor for the All Progressives Congress (APC) to win the presidential election in 2023.

He believes the ruling party may lose the election if it fails to go for the option of a Muslim-Muslim presidential ticket, considering the present situation it has found itself. Senator Kalu made the remarks on Wednesday in an interview with journalists at the National Assembly complex in Abuja, the nation’s capital.

A Deputy President?
The lawmaker stressed that there was nothing wrong if the APC decides to field a Muslim-Muslim ticket for the election.

He thanked President Buhari for ensuring a level playing ground for all candidates at the party’s presidential primary election. “If I am in Ahmed Bola Tinubu’s situation – the wife is a senior pastor in a Pentecostal church, I will go (for a) Muslim-Muslim ticket,” the lawmaker said. “The most important thing is for the party to win.

“Already the wife is a pastor and they have been living together for over 50 years. She’s already like a deputy president, if I’m to say; I am saying my opinion, this is Orji Kalu’s opinion. You cannot deny me my opinion, but you can also play a Christian-Christian ticket, depending on the scenario.”