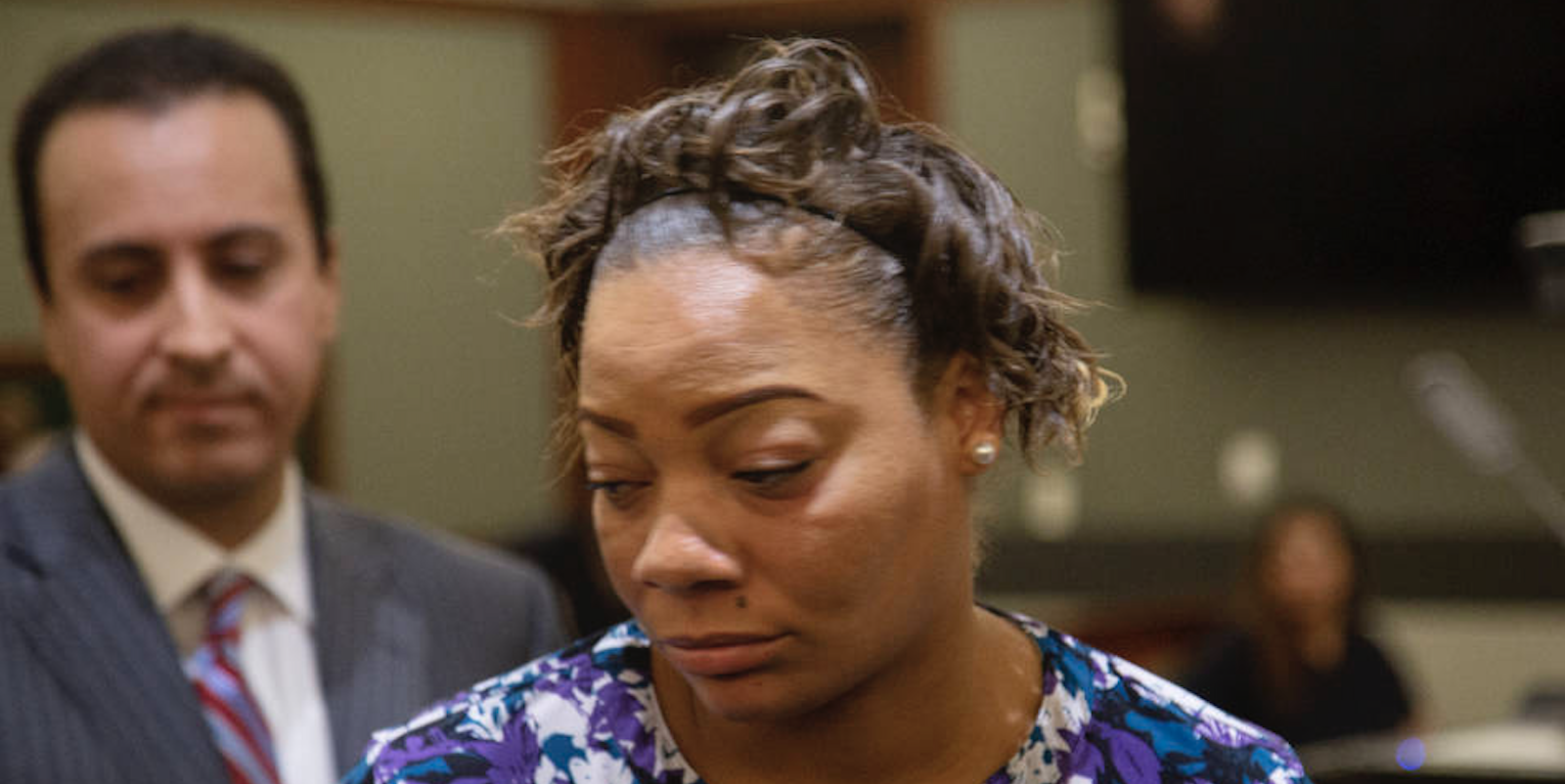 A woman who was seen pushing a 74-year-old man off a public bus in Las Vegas has been sentenced to prison as part of a plea agreement.

Cadesha Bishop, 28, received a sentence of 8 to 20 years on Friday, nearly two months after pleading guilty to abuse of an older person resulting in death. She was initially charged with murder after being accused of pushing Serge Fournier off a parked bus in 2019.

Bus surveillance video released by police five days after the incident occurred shows Fournier starting to exit the bus with a large foldable cart when Bishop shoves him from behind with both her hands. Fournier flies through the bus doors and lands face-first on the sidewalk and his cart.

A police report said Fournier had told Bishop “to be nicer to passengers,” NBC affiliate in Las Vegas KSNV reported. Witnesses also reported that Bishop was yelling profanities while on the bus, according to the police report.

Fournier died about a month later. Officials at the Clark County Coroner-Medical Examiner ruled his death a homicide.

During her sentencing hearing Friday, Bishop said she pleaded guilty because she felt she would not receive a fair deal otherwise, The Las Vegas Review-Journal reported. Bishop also said she was “sorry for my behavior” and lamented “the way that I was portrayed in my lowest and weakest moment of my life.” Her attorney, Stephen Spelman, added that Bishop suffers from bipolar disorder and post-traumatic stress disorder.

At the hearing, Bishop was given credit for the 252 days of time served.

Advertisement. Scroll to continue reading.
In this article:Crime, Featured 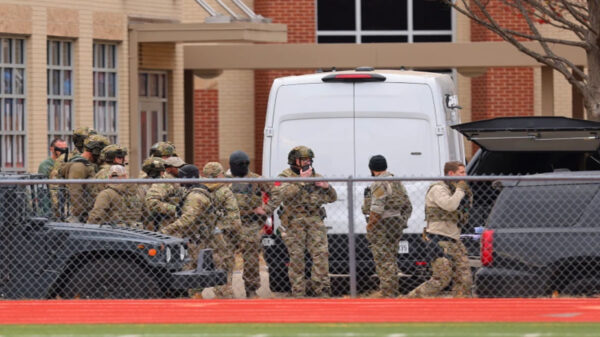 All four people who were held hostage at a synagogue in the US state of Texas have been safely released, more than 10 hours... 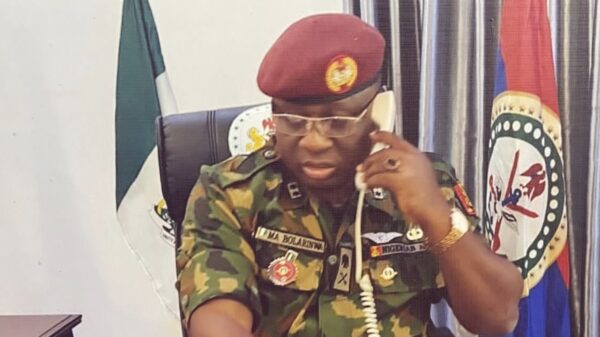 Operatives of the Lagos Zonal Command of the Economic and Financial Crimes Commission, EFCC, have arrested one Bolarinwa Oluwasegun, suspected tp be a fake... 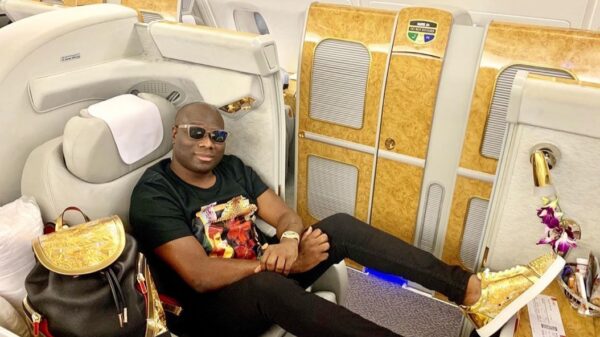