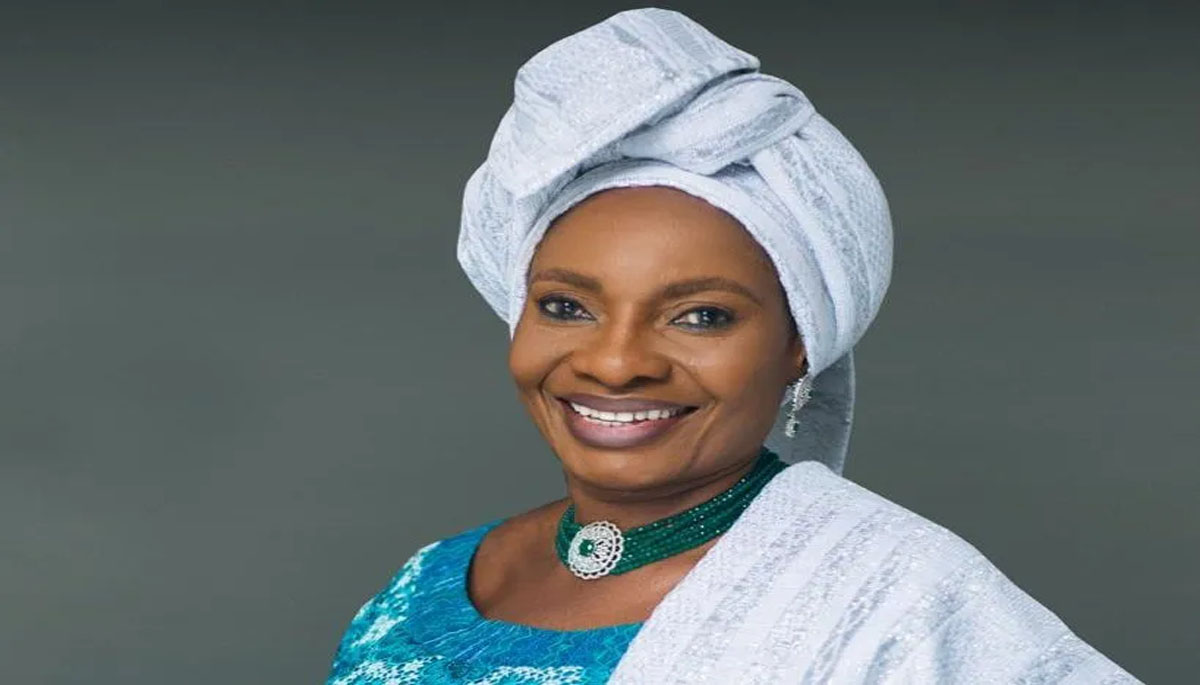 The Minister of Women Affairs, Pauline Tallen, has announced her withdrawal from the senatorial race ahead of the general elections in 2023.

She made the announcement in a statement on Monday – the final day to decide whether to resign as minister to pursue her political ambition or to reconsider the move. Tallen, who initially announced to contest for the Plateau South senatorial seat in the National Assembly, had picked the expression of interest and nomination forms of the All Progressives Congress (APC).

She was one of the 10 ministers President Muhammadu Buhari had directed to resign if they must contest for any political office in the 2023 elections.

“With profound gratitude and great humility, I have decided to voluntarily step down from the senatorial race sequel to the yearnings of women and other well-meaning Nigerians who see the need for a strong voice for women at the Senate, having consulted widely with my family, well-wishers and supporters, conscious of the role I play for women in Nigeria today,” the minister said.

“So, to all Nigerian women and young girls who have raised concerns as to what next, rest assured that I, Dame Pauline K. Tallen, OFR, KSG have not submitted any resignation letter and therefore, it is my decision not to go ahead with this request but carry on as the Minister of Women Affairs.”

On Wednesday last week, President Buhari directed all appointed members of the Federal Executive Council (FEC) running for elective offices to resign on or before May 16 – a directive which affected Tallen.

Two days later, the President held a valedictory session for the affected persons to appreciate them for their service. Since, the President’s directive, some of the ministers have reconsidered their decision to vie for elective offices.

Apart from Tallen, the Attorney-General of the Federation and Minister of Justice, Abubakar Malami, as well as the Minister of Labour and Employment, Chris Ngige, have also pulled out of the Kebbi State governorship election and presidential race respectively.