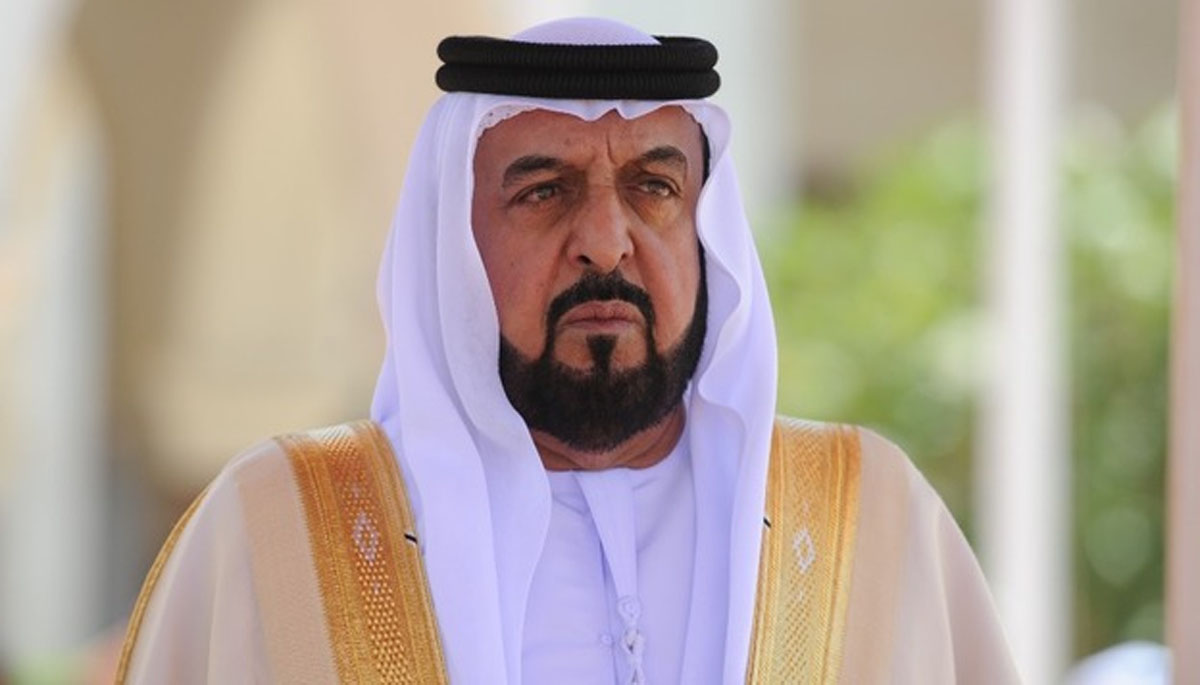 The government has declared a 40-day mourning period for the President, who led the UAE following the death of the Founding Father, the late Sheikh Zayed bin Sultan Al Nahyan, in 2004. The UN offices in the UAE expressed their condolences on the “profound loss of Sheikh Khalifa”.

“In this moment of grief, our thoughts are with the people of UAE. The UN offices are now in official mourning and the flags are flown at half-mast on all UAE lands,” the world body said. Sheikh Khalifa died after “a life full of giving, and giving in the service of his people, his homeland and the Arab and Islamic nation”, GCC Secretary General Nayef Al Hajraf said in a message to the UAE’s leaders and its people.

Saudi Arabia’s King Salman and Crown Prince Mohammed bin Salman expressed their condolences to the “government of the UAE, Al Nahyan family, the Emirati people and the Arab and Islamic nations over the death of Sheikh Khalifa”, the royal court said.

King Salman ordered funeral prayers be held at the Prophet’s Mosque and Grand Mosque and, in a tweet, commended Sheikh Khalifa’s devotion to the UAE.

“Today we lost my dear brother Sheikh Khalifa bin Zayed Al Nahyan — may God have mercy on him — who devoted his life to serving his people and the advancement of his state. For what he gave to his people and his nation.” Kuwait declared 40 days of mourning and the closure of state institutions for three days as a mark of respect.

“The Arab and Islamic nations have lost one of their leaders, a great man who devoted his life to serving his country and people and defending Arab and Islamic causes,” said Kuwait’s Emir Sheikh Nawaf. He recalled Sheikh Khalifa’s “fair and righteous stance” towards the country during the period of the Iraqi occupation.

He said Sheikh Khalifa led the UAE “during a period of a comprehensive renaissance that placed it in the ranks of the developed countries”. Bahrain will hold three days of mourning for the UAE President, its royal court said.

Sheikh Khalifa died “after a life full of giving and achievements in the service of his people and the Arab and Islamic nation and in support of its causes”, King Hamad said. Oman’s Sultan Haitham has ordered three days of mourning.