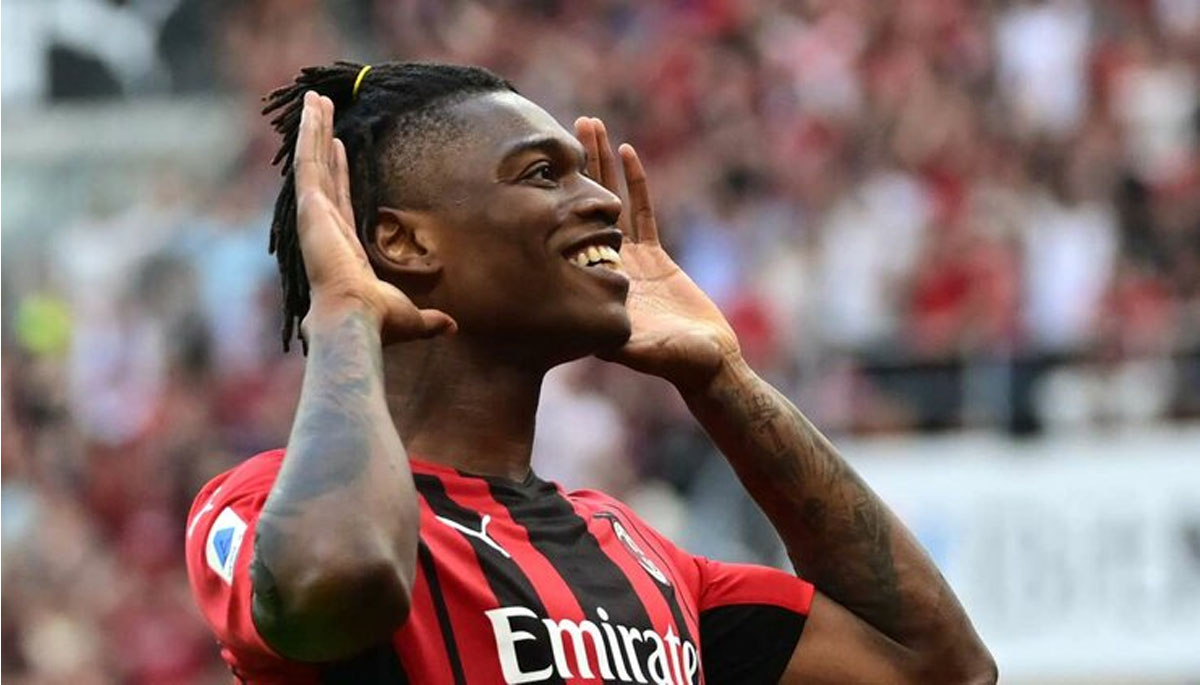 AC Milan beat Atalanta 2-0 in Serie A (SA) to take a massive step towards just their third Scudetto since the turn of the century and end a winless seven-game run of home H2Hs against ‘La Dea’.

The stakes couldn’t have been higher in this game, with Milan close to securing the league title and Atalanta vying for a European place. There was a flat ball in the early stages but there was no chance of the atmosphere following suit, even if it took 21 minutes for either goalkeeper to be worked in a closely fought affair, as Rafael Leão’s effort was routinely saved by Juan Musso. Luis Muriel responded with a strike from range that required a good save from Mike Maignan on the half-hour mark.

As HT approached, there was a nervousness that verged on desperation. This was reflected when Olivier Giroud was booked for his protests after feeling Berat Djimsiti had fouled him. The hosts remained tense after the break, which wasn’t helped by Davide Zappacosta’s shot being deflected marginally over the crossbar. Some Milan fans thought their side had taken the lead soon after, but Theo Hernández’s free-kick had only found the side netting. They didn’t have to wait too long to celebrate, as moments after coming on, Junior Messias played in Leão, who fired through the goalkeeper’s legs for the vital opener.

Atalanta weren’t about to hand their hosts the points and Duván Zapata had a great opportunity to restore parity when he met Ruslan Malinovskyi’s corner, though the Colombian was only able to head wide. Having survived that scare, Hernández gave his side some breathing space with a quarter-hour remaining, embarking on a lung-bursting run from inside his own half before conjuring a brilliant finish to beat Musso and take ‘I Rossoneri’ within touching distance of the Scudetto.

There was a celebratory mood in the San Siro as Milan saw out their fifth consecutive win, while extending their unbeaten run in SA to 15 matches. A superior H2H record against Inter Milan means a draw against Sassuolo in their final game of the season will guarantee a 19th ‘Rossoneri’ league title regardless of what their city rivals do. Meanwhile, Atalanta remain outside of the European places, needing to beat Empoli on the final day and hope one of the sides immediately above them slips up.