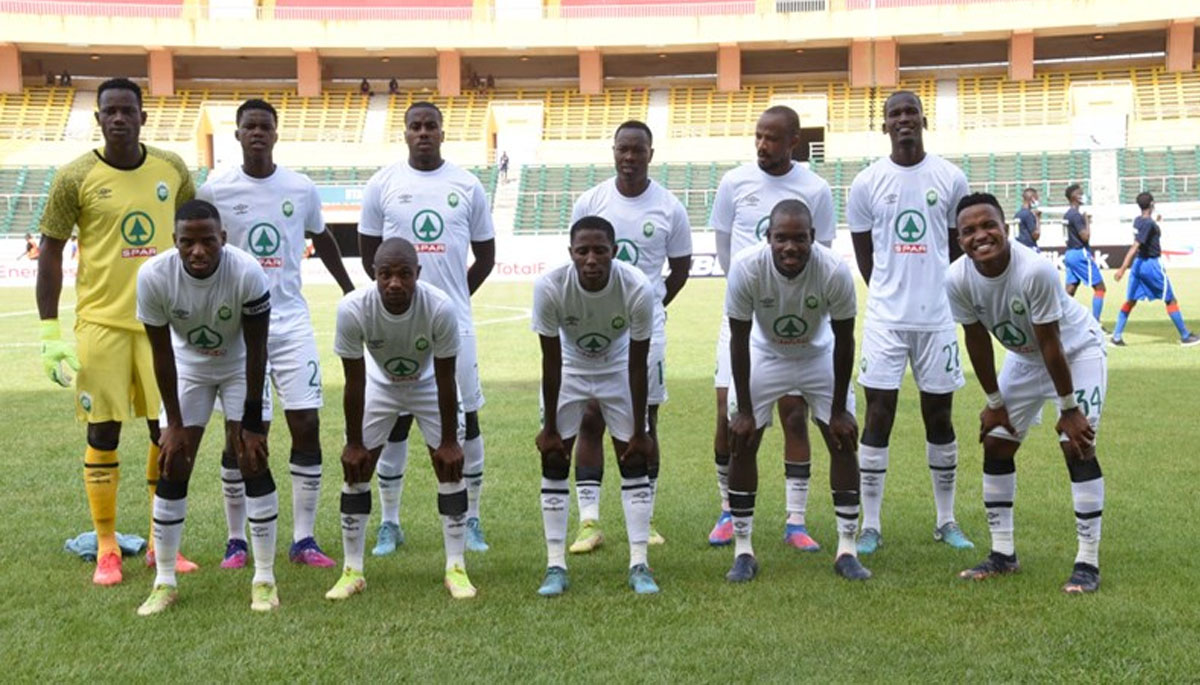 AmaZulu FC will renew their rivalry with their KwaZulu-Natal rivals Maritzburg United in a DStv Premiership match at the Moses Mabhida Stadium on Saturday.

Usuthu have been revitalised after they snapped their five-match winless run across all competitions when they claimed a late 1-0 win over Baroka FC away on April 6.Sandile Khumalo, the AmaZulu defender, has stressed the importance of winning their match against Maritzburg with the bragging rights at stake in this KwaZulu-Natal Derby clash.

“This is a big match. Our preparations are on track. We have to continue from where we left off against Baroka,” Khumalo said.

“It is important to win this game, we need the three points in order to move to be in a good position on the log,” he continued.

“We have to win our home games and we all know derby matches are very competitive. When we play against Golden Arrows and Maritzburg, we always want to be on top and win such games.”

Meanwhile, Maritzburg’s struggles continued when they extended their winless run in the league to three matches when they fought back to hold Swallows FC to a 1-1 draw at home on Tuesday.

The Team of Choice find themselves in the 12th spot on the league standings – four points above the relegation zone and a win over AmaZulu will move Maritzburg further away from the bottom two spots.

Steven Pereira, the Maritzburg defender, is looking forward to playing in KwaZulu-Natal Derby and he believes that they can win the game if they work together as a team.

“The preparations have gone well. We have recovered from the last game. It was a tough match. We are now ready for AmaZulu,” Pereira said.

“I think if we stick to our game plan and do what we have to do then we will have a chance against any team. We have to start well and we have to be aggressive.

“We have to be together because if we are working together then that is when we can achieve a victory. Derbies are always good to play in, I really like them,” he added.

“Especially now when some fans are allowed in the stadiums. It is very special. It is an honour to play such games. I will give 100% effort.”

Luvuyo Memela: The experienced playmaker remains AmaZulu’s talisman having scored the winning goal against Baroka. Memela, who netted as they drew 1-1 with Maritzburg in the first round league clash, will be keen to lead Usuthu to another win.

Lehlohonolo Majoro: The veteran centre forward has been given a chance to revive his AmaZulu career by coach Brandon Truter and he has the ability to single-handedly inspire Usuthu to a victory over a struggling Team of Choice side.

Daylon Claasen: The experienced creative midfielder is still an integral member of the Maritzburg squad and his creativity could be key to the Team of Choice securing the bragging rights in this KwaZulu-Natal Derby encounter.

Friday Samu: The Zambia international netted his second goal in South African football when he scored the equalising goal against Swallows. Samu will be hoping to score the goal which propels Maritzburg to a much-needed win