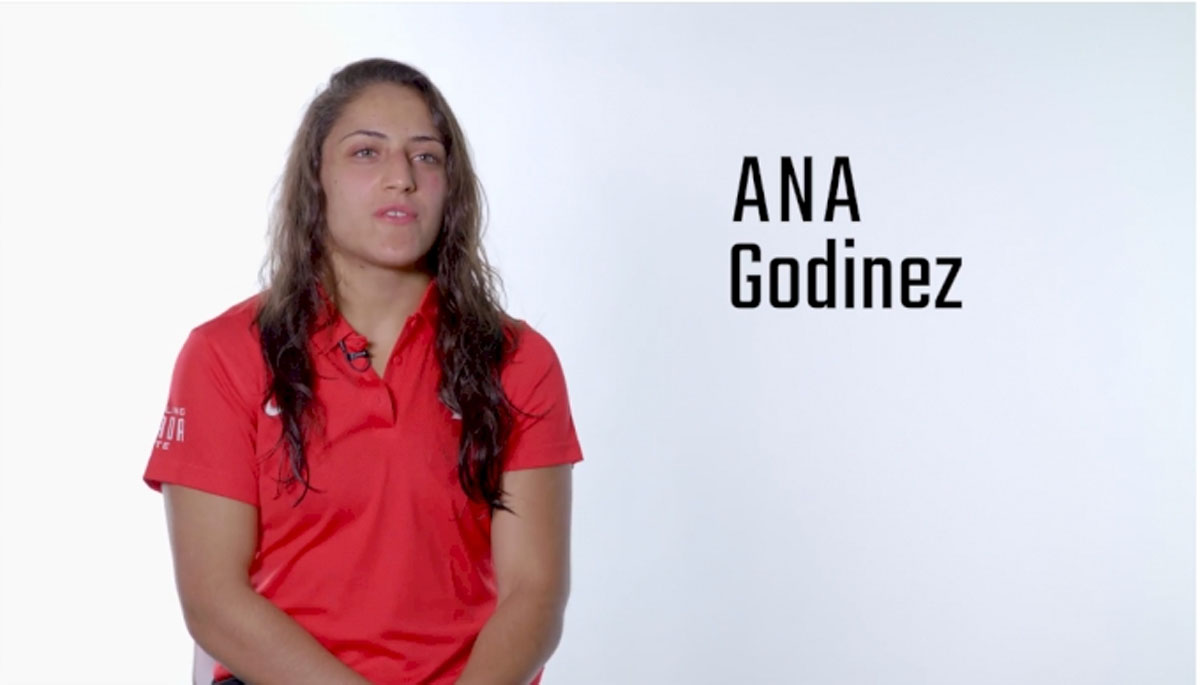 Canada’s Ana Godinez Gonzalez admits she did not know the Commonwealth Games existed until earlier this year as she prepares to continue an extraordinary personal journey in Birmingham.

The 23-year-old grew up in Mexico until the age of seven when her world was turned upside down.

A kidnap threat made against her and her family caused Gonzalez’s father to decide they had to flee the country and start a new life in Canada. He told his children they were going to Disneyland.

“One day some people called and said, ‘if you don’t give us money or cars we are going to kidnap your children’,” Godinez Gonzalez said. “They knew where we lived and went to school.

Opening Ceremony – Commonwealth Games: Day 0
“My dad decided to not tell us where we were heading. He said, ‘we are going on vacation to Disneyland’. And then we landed in Canada.

“My older sister was 15. She had a boyfriend and school friends, and she did judo. It was harder for her.

“When we first came to Canada my dad hired a bodyguard. He paid for his whole trip – everything – to take care of us.

“Once we landed we ended up living in a hotel in a not very nice area. It was a party place. We ended up staying there for six months with zero English.

“We had no friends, we were just trying to do our own activities. We tried to communicate with signs when we were playing.”

Godinez Gonzalez is among the favourites to win gold for her adopted country having won the 62kg Pan American Wrestling title in May, with one of her older sisters Karla taking 55kg gold.

In this article:Birmingham2022, Canada, Commonwealth Games