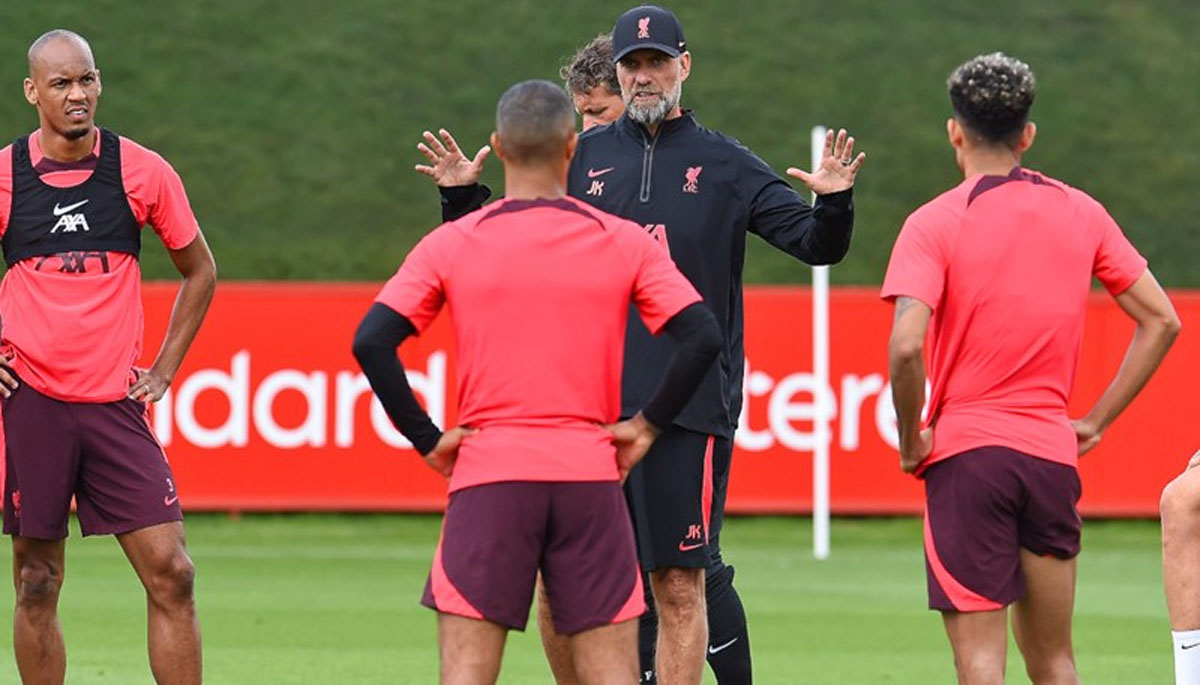 Liverpool manager Jurgen Klopp has likened player welfare to climate change as an issue that everyone is aware of but no one is prepared to confront, calling on football’s governing bodies to act before it is too late.

Klopp expressed anger at this year’s World Cup adding to players’ already hectic schedule, with the tournament ending five months before the domestic season concludes in May.

The Premier League season will be paused from 12 November to Boxing day to accommodate the 21 November to 18 December event.

“If you go to the final at a World Cup and win it or lose or a third-place match you are already quite busy and then the rest starts a week later,” Klopp told reporters on Friday before Liverpool’s Premier League opener at Fulham.

“If all the players then have a break it is not a problem, it is good. It is like a winter break which I had that in Germany as a player a lot, four weeks (off), stuff like that.

“When I start talking about it, I get really angry… It is like with the climate. We all know it has to change but nobody is saying what we have to do.”

Klopp added authorities like Fifa, the Premier League and England’s FA must put self-interest aside and find a way to ease the burden on players.

“There must be one meeting where they all talk to each other and the only subject should be the most important part of this game – the players,” he said.

“My problem is that as much as everybody knows it’s not right, nobody talks often enough about it that it will be changed. Something has to change. “This World Cup happens at the wrong moment for the wrong reasons.”

Liverpool will be able to call on first-choice goalkeeper Alisson for Saturday’s game but Klopp said his team will be heading into the new campaign with a host of injury issues.

Liverpool have suffered a number of setbacks during pre-season, with centre-back Ibrahima Konate and Alex Oxlade-Chamberlain picking up injuries while Diogo Jota and Caoimhin Kelleher reported back injured following international duty.

Alisson, who missed most of pre-season with an abdominal injury, is “fine” to return, Klopp confirmed, adding he is hopeful Naby Keita will return to training after recovering from illness.

Curtis Jones will miss the trip to Fulham with a calf injury, while full-back Kostas Tsimikas is expected to resume full training next week. “We have too many injuries, that’s true. But nothing has changed (in terms of transfers),” Klopp said.

“But we cannot solve the problems we have for four weeks with a transfer. At the moment it makes no sense to us. But the transfer window is still open so we will see, but there are no plans.”

Advertisement. Scroll to continue reading.
In this article:Jurgen Klopp Liverpool manager Jurgen Klopp could not resist a comparison as he tried to take in a typically enthusiastic Thai welcome. “Was it like this... 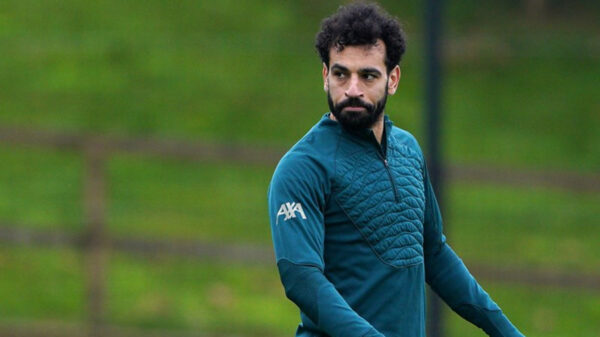 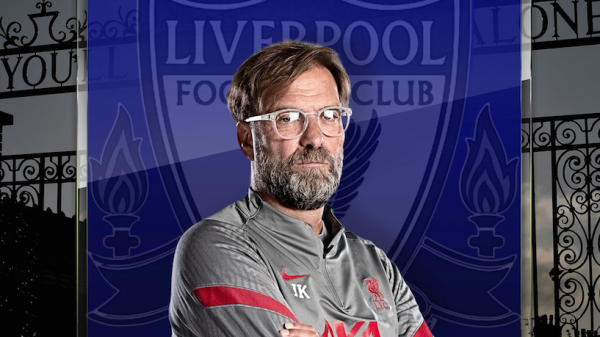 Liverpool boss Jurgen Klopp has said there is “nothing to say” on winger Mohamed Salah‘s future at Anfield as contract negotiations over a new...