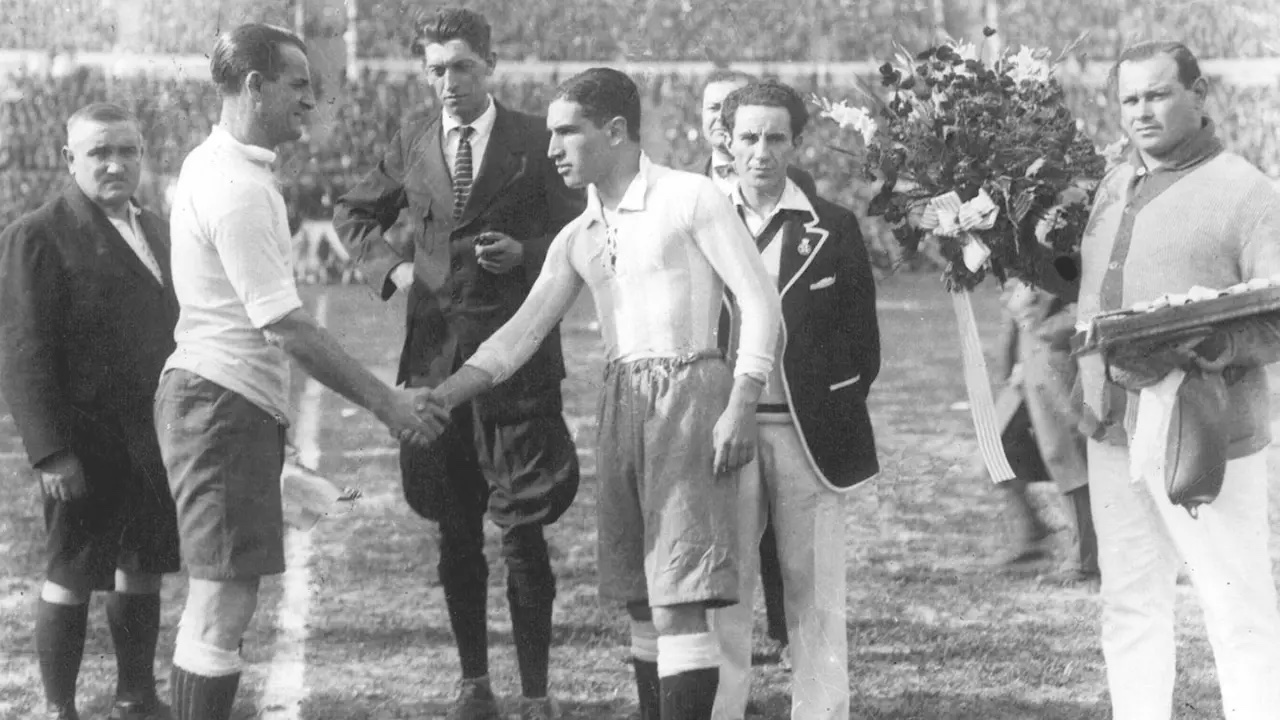 “Argentina have always trod on us and they look down on us. That has to change. Today is the day to rewrite our history with them,” said Guillermo Sanchez, 44, from Mexico City, sporting a green sombrero along with friends.

Argentina are something of a nemesis for Mexico, having beaten them in all three previous World Cup encounters stretching back to a 6-3 win at the inaugural 1930 competition then last 16 victories in 2006 and 2010.

Though fans of both nations have drawn plenty of admiring attention – and endless selfies – in Qatar since the tournament started, the rivalry went too far earlier this week.

Social media videos showed Mexico fans provoking Argentines with insults over top scorer Messi and their Falklands War defeat by Britain. That led to street brawling that left some fans bleeding and injured, according to the footage and photos.

There were no reports of trouble on Saturday, however, as both sets of fans milled around Doha, from the seafront Corniche to the Souq Waqif market, before wending their way to the Lusail Stadium north of the capital where the final will be held.

“It’s OK for the Mexicans to have a joke with us, we can take that. But they are not in the same football league as Argentina,” Jessica Martinez, a 33-year-old sales assistant travelling with friends from Buenos Aires, said with a laugh.

“Remind me, how many World Cups have Mexico won? Oh yes – none! How many have Argentina won? Two for now, but three by the end of this tournament – you watch!”

Advertisement. Scroll to continue reading.
In this article:Argentina, Mexico, Qatar 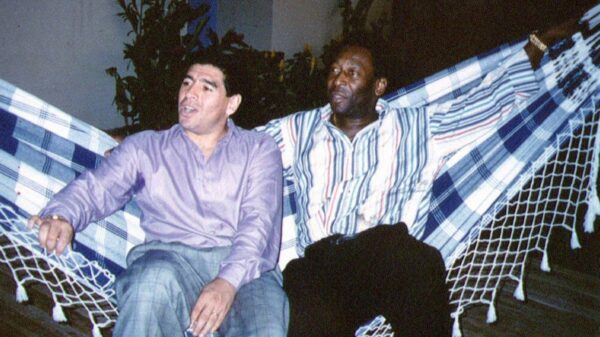 World Cup winner Lionel Messi has reached a deal with Paris St Germain to stay with the club for at least the 2023-24 season,... 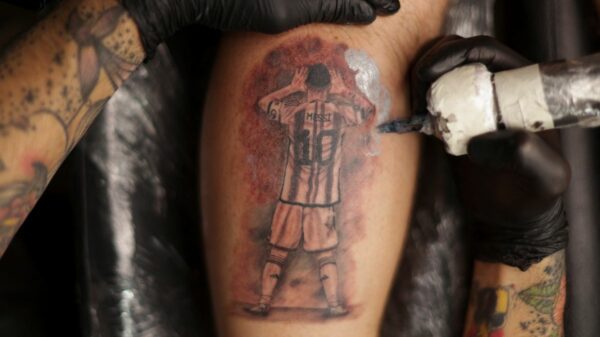 Since Argentina’s World Cup win turned Buenos Aires into a massive street party, tattoo artists have been hard at work inking the image of... 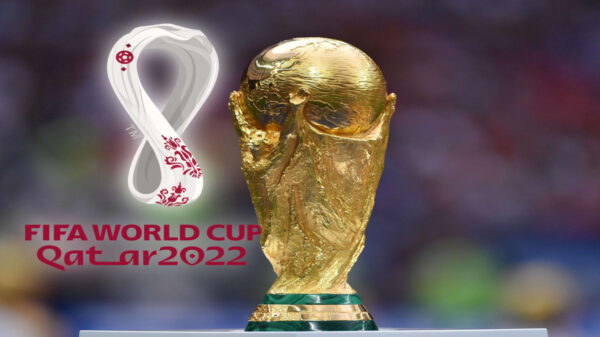 Prize money won by all countries participated at Qatar’22

Argentina emerged as the World Football Champion on Sunday in Qatar with their victory over France at the Lusail stadium. Below are the prize...