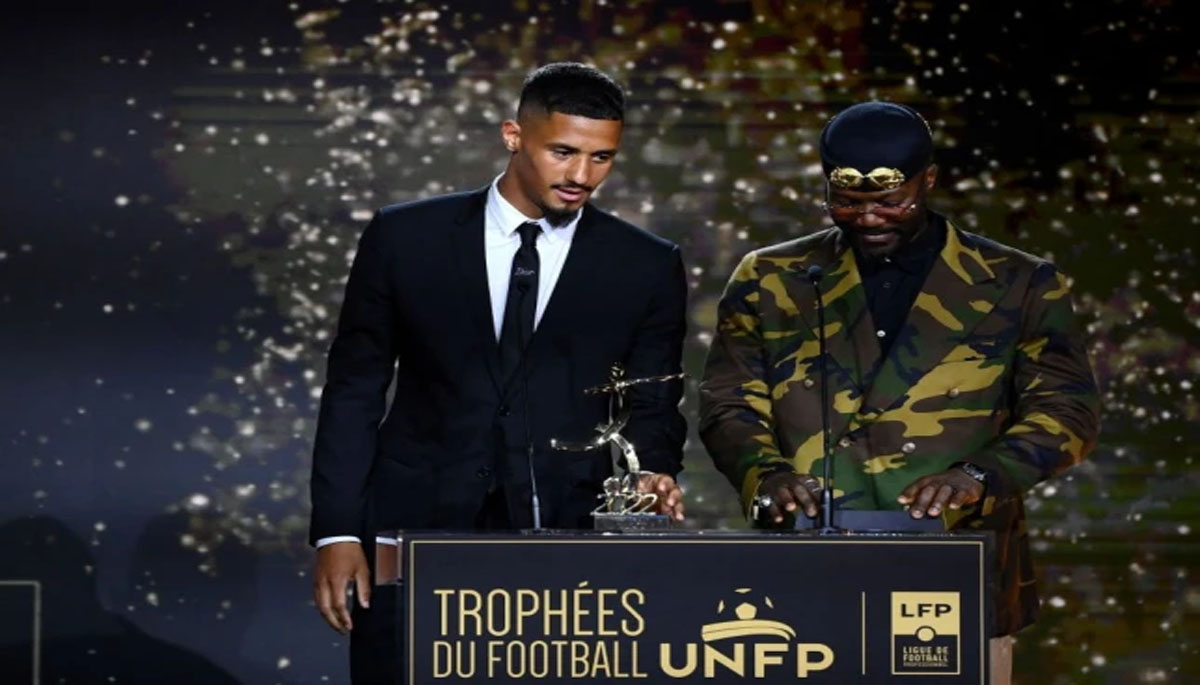 Arsenal defender William Saliba has won Ligue 1’s Young Player of the Year award following his performances for Marseille this season. The 21-year-old joined Arsenal in a £27 million deal from Saint-Etienne in July 2019 but is yet to make a first-team appearance for the Gunners.

Last summer, Mikel Arteta allowed Saliba to join Marseille on loan and the centre-back has delivered several impressive performances in Ligue 1 this term. On Sunday evening, Saliba was crowned Ligue 1’s Young Player of the Year and received the award from former Marseille, Liverpool and France striker Djibril Cisse at a ceremony in Paris.

Saliba finished top of the votes ahead of Arnaud Kalimuendo, who spent a second season on loan at Lens from Paris Saint-Germain, Lyon centre-back Castello Lukeba, PSG left-back Nuno Mendes, who is on loan from Portuguese side Sporting and Nice midfielder Khephren Thuram, who is the son of France’s World Cup winner Lilian.

Saliba follows Monaco’s Aurelien Tchouameni, who was named Ligue 1’s Young Player of the Year last season, while Kylian Mbappe, Eden Hazard, Thierry Henry and Zinedine Zidane also won award during their careers. Saliba, meanwhile, admits his future is still up in the air ahead of his return to Arsenal this summer.

‘Since the first match [with Marseille], I have been very well received,’ Saliba said on Sunday. ‘I don’t regret for a minute coming here, I thank all the supporters, the staff, and my teammates.’ Asled if he will stay at Marseille for another season, Saliba replied: ‘We’ll see, only time will tell.’