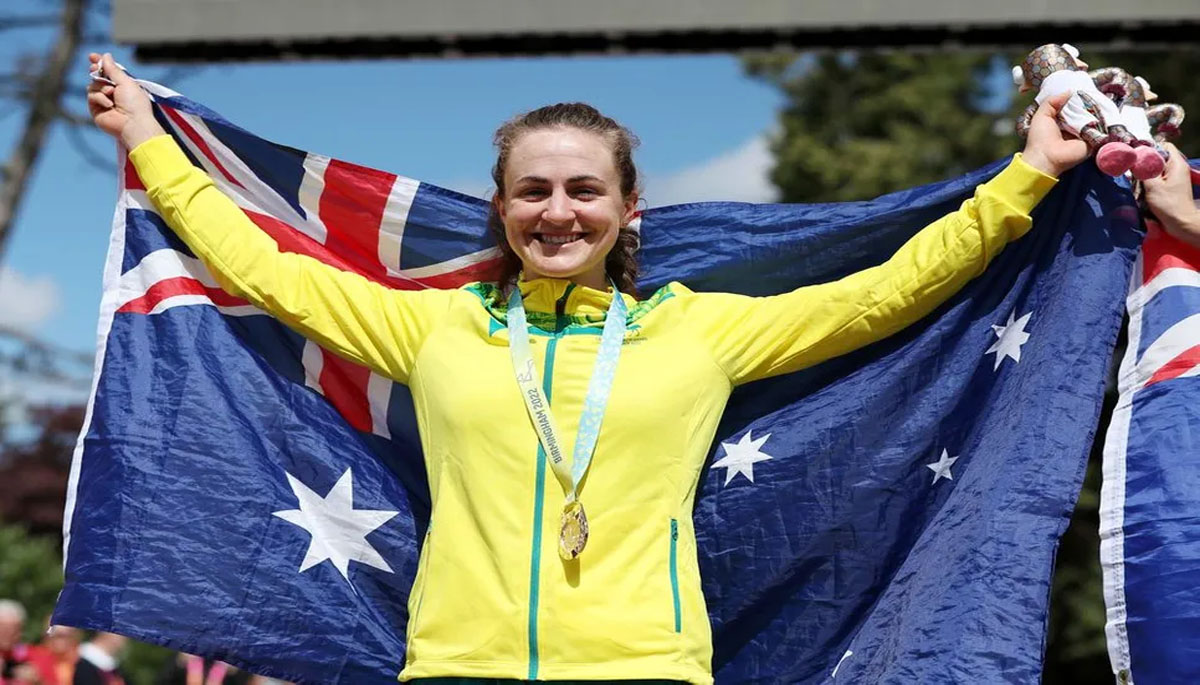 The 30-year-old beat England’s Anna Henderson by 33.35 seconds around the 28.8km course course which started and finished in Wolverhampton’s West Park.

Bronze went to New Zealand’s Georgia Williams, who was one minute and 20 seconds adrift of Brown’s winning time of 40.05.20.

Brown entered the race as heavy favourite and was pleased to be able to live up to the pressure.
“I had the target on my back. I tried not to take on too much of the pressure of being the favourite, just staying calm and focusing on what I had to do,” she said.

“I executed what was expected of me.

“It’s a landmark. From an Australian perspective, to be a gold medallist at a Commonwealth Games is something Australian sport acknowledges.

“That’s super special despite the fact cycling in the Commonwealth Games isn’t huge. It is still a special thing to have on your resume.”
Henderson admitted she could not get close to Brown and was satisfied to take a Commonwealth silver.

“Grace is really strong and a world-class TT rider so I’m pretty pleased to be that close to her. I’m just coming out of the Tour and I feel rubbish so I’m pleased just going round and feeling good on my bike.” 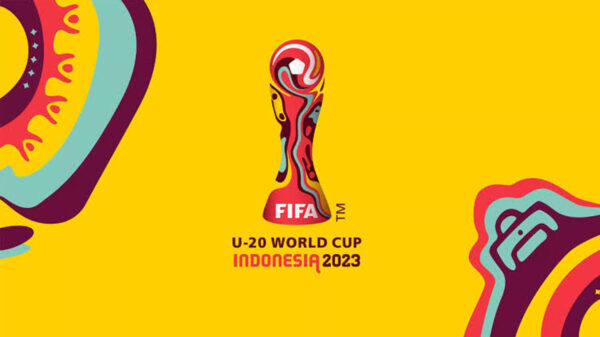 The world football governing body, (FIFA) has released the list of match officials that will be considered for appointment in the year 2023. The... 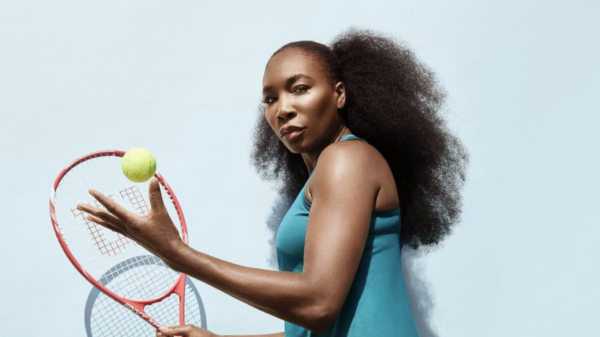 Seven-times Grand Slam champion Venus Williams will play her 22nd Australian Open after being awarded a wildcard to the 2023 event next month. The... 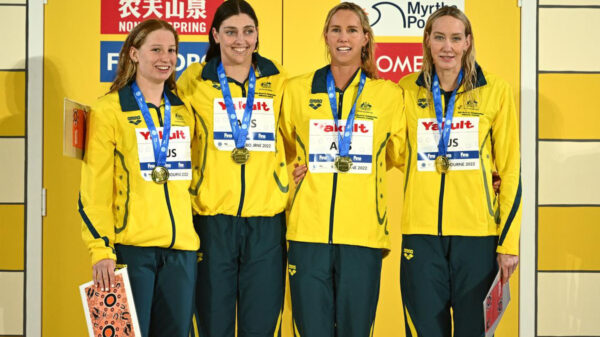 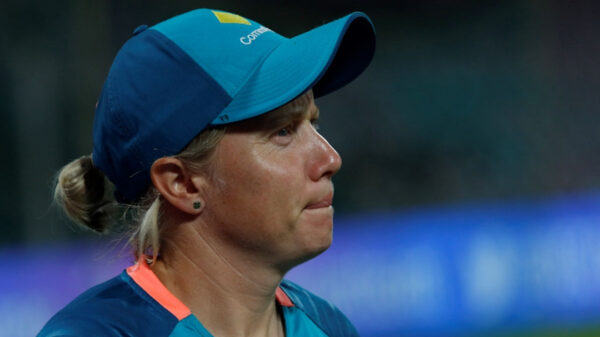 Australia women’s unbeaten run across all formats this year came to an end in a super over defeat by India on Sunday but captain...