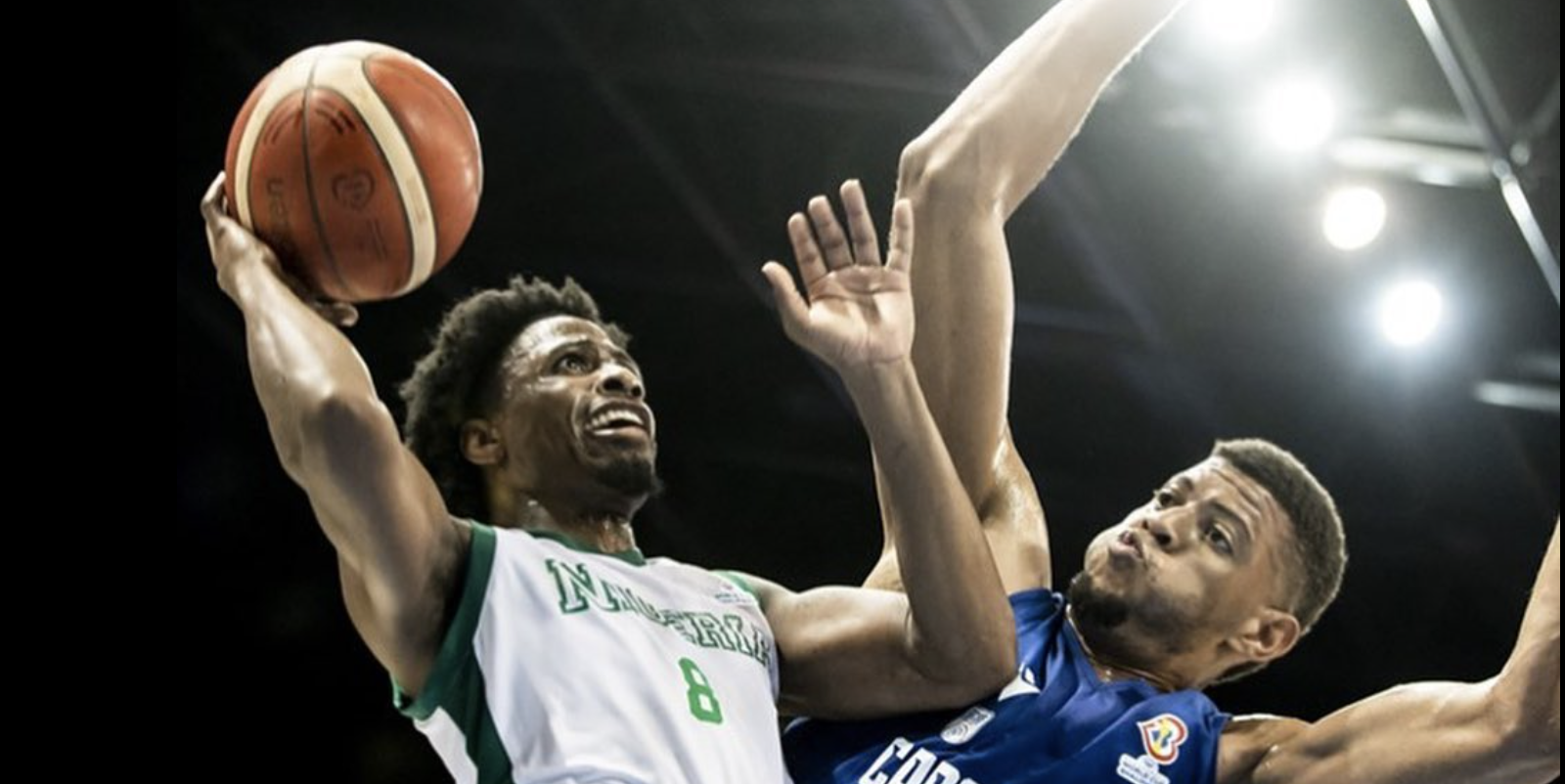 Sacramento Kings star Chimezie Metu was the star of the team recording 25 points and 10 rebounds to inspire D’Tigers to victory.

D’Tigers were awarded a 20-0 victory Mali on Saturday, July 2 and were well rested for the game against Uganda.

Uganda on the other hand suffered an 87-78 loss to Cape Verde the previous day.

After losing 79-70 to Cape Verde in game 4 of the qualification campaign, D’Tigers aimed to bounce back against Mali.

Mali on the other hand did not show up for their game against Uganda.

D’Tigers took the first quarter 20-13 with a seven point advantage and the second quarter 29-18.

The Team had an 18 point lead at the halftime break. Uganda were better to start the second half as the third quarter ended 24-24.

D’Tigers advance to the second stage of the qualification campaign with NBA stars such as Milwaukee’s Jordan Nwora, Toronto’s Precious Achiuwa expected to return to the team

In this article:Nigeria Basketball, Uganda Uganda coach Lutalo: I am proud of my players at WAFCON

George William Lutalo is a man who is not stingy with his compliments. But following his team’s WAFCON exit following a pulsating 2-2 draw... 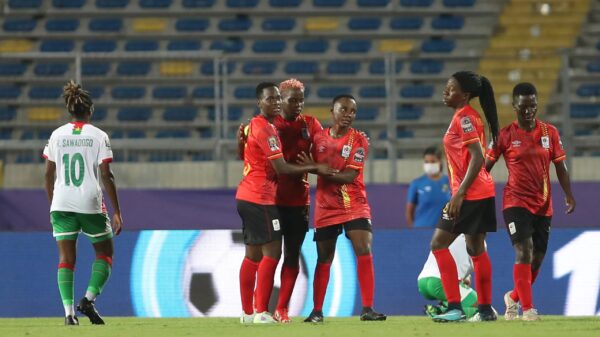 Burkina, Uganda crash out of WAFCON after 2-2 draw

Ten-woman Burkina Faso and Uganda crashed out of the 2022 Women’s Africa Cup of Nations at the group stage of Friday when they played... 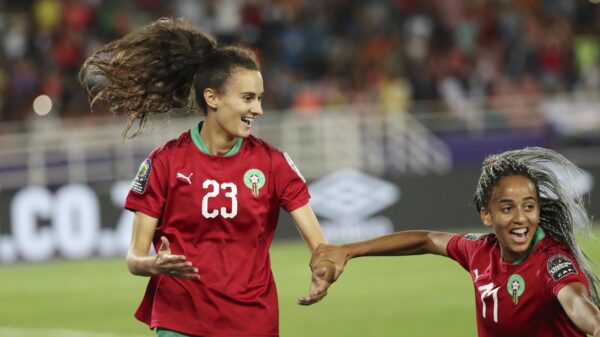 A passionate home crowd roared Morocco’s Atlas Lionesses into the second round of the Women’s Africa Cup of Nations for the first time in... 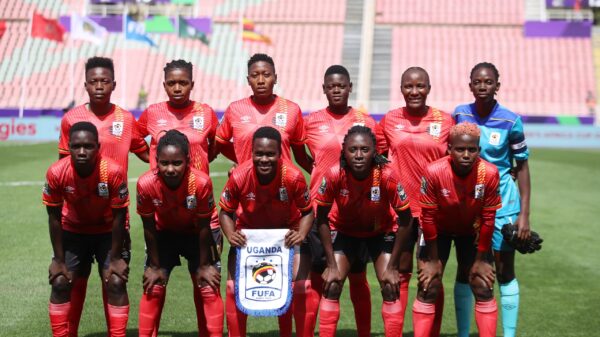