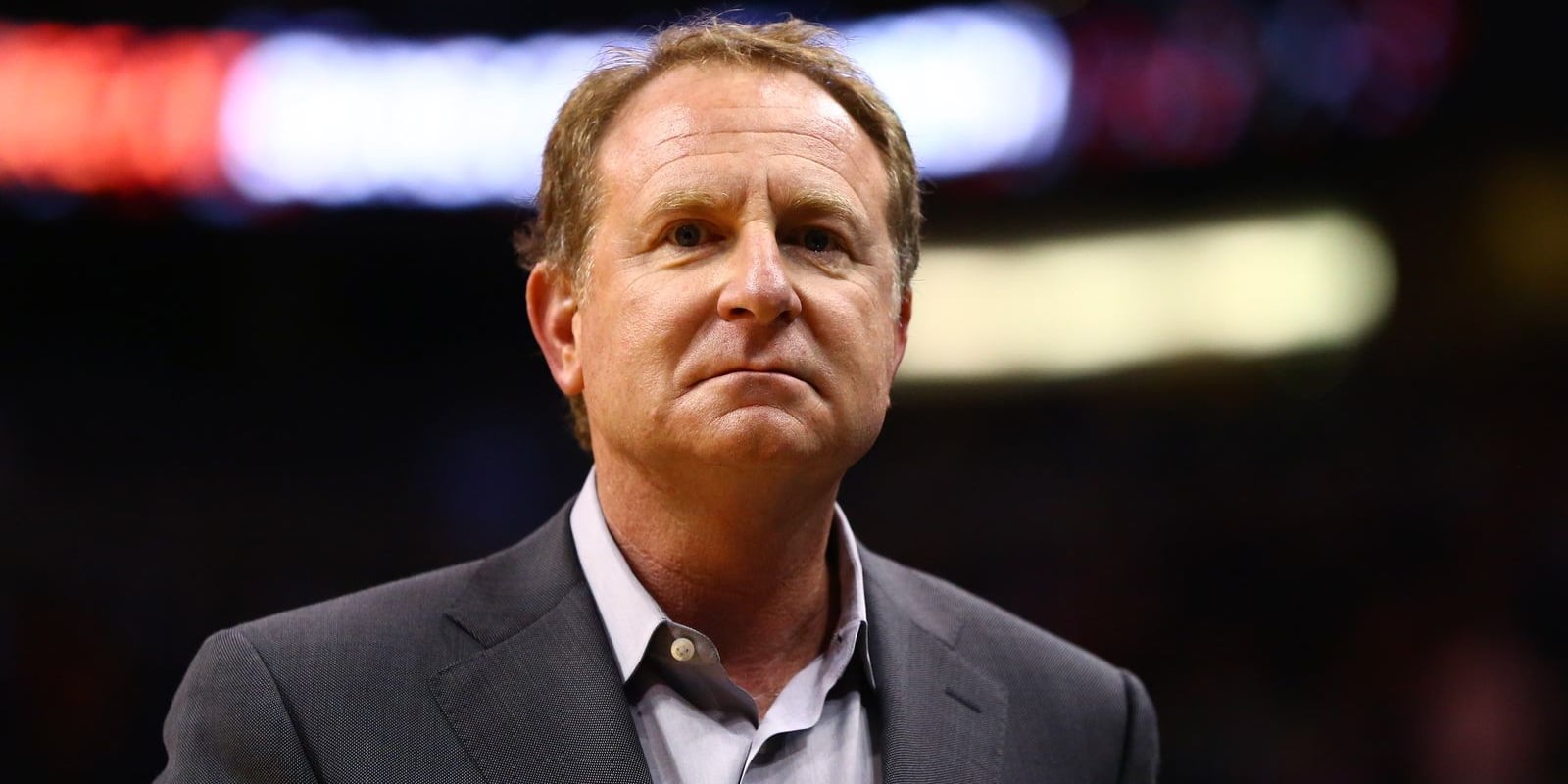 The Phoenix Suns owner Robert Sarver has been suspended for a year and fined $10m after an NBA investigation into claims of racism and misogyny.

The investigation, which interviewed 320 people and scrutinised 80,000 documents and videos, was prompted by an ESPN article in November 2021.

However, while the NBA fined Sarver the maximum amount possible under its rules, the report stated it “makes no finding that Sarver’s conduct was motivated by racial or gender-based animus”.

Sarver’s punishment is less severe than that imposed on Donald Sterling, the then owner of the Los Angeles Clippers who was banned for life from the NBA in 2014 after he was recorded using racist language in a private conversation. The league later forced the sale of the team to new owners.

In a statement reacting to his fine and suspension, Sarver, who also owns the WNBA’s Phoenix Mercury, said: “Good leadership requires accountability. For the Suns and Mercury organizations, that begins with me.

“While I disagree with some of the particulars of the NBA’s report, I would like to apologize for my words and actions that offended our employees. I take full responsibility for what I have done. I am sorry for causing this pain, and these errors in judgment are not consistent with my personal philosophy or my values.”

“On behalf of the entire NBA, I apologize to all of those impacted by the misconduct outlined in the investigators’ report. We must do better.” he said.

Sarver has been an owner of the Suns for 18 years. He will not be able to attend any NBA or WNBA team facility or arena during his suspension or take part in any business activity with the teams. 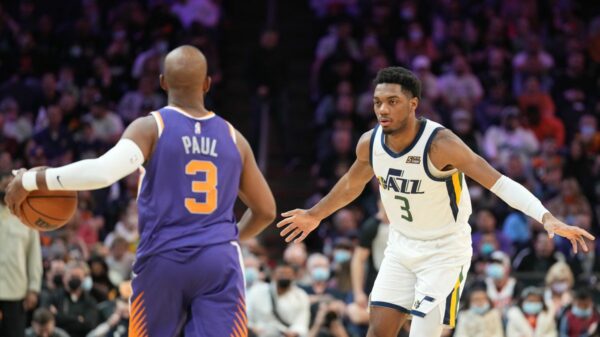 Devin Booker set a franchise record with the 16th 40-point game of his career to help the Phoenix Suns beat the Utah Jazz 105-97....