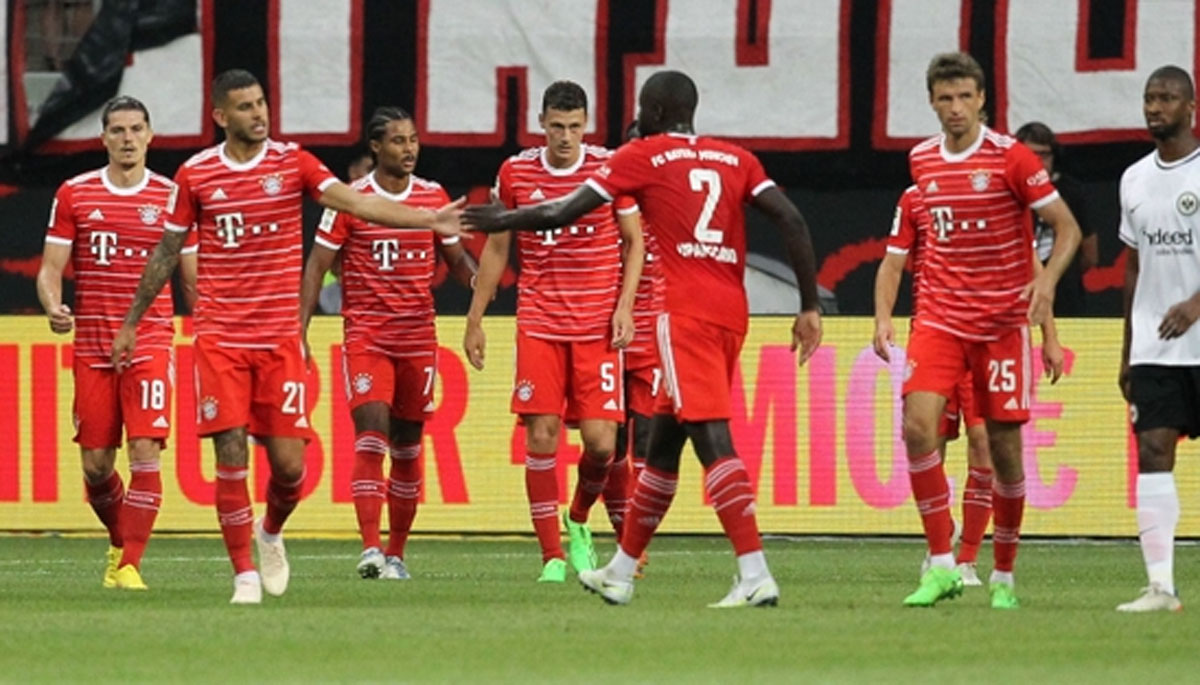 Champions Bayern Munich fired five goals past woeful Eintracht Frankfurt in the first half on the way to an electric 6-1 victory in the Bundesliga season opener on Friday.

The Bavarians put down a marker at the start of the campaign as they look to land an 11th consecutive league crown, and outclassed the Europa League winners, who face Real Madrid in the Super Cup next week, with new signing Sadio Mane on target.

Mane, who netted in last week’s German Super Cup win over RB Leipzig, was among five different scorers in a scorching first half with all Bayern’s goals coming in a span of 38 minutes.

“The first half was outstanding I must say,” Bayern coach Julian Nagelsmann said. “I don’t think it will always be like that but after two matches we can be satisfied.” “The energy we have in our game is really good,” he said.

Joshua Kimmich opened their account with an audacious free kick that went in off the post and Benjamin Pavard drilled in their second six minutes later just before Eintracht hit the woodwork through Tuta.

Thomas Muller had what could become one of the misses of the season when he hit the post from close range and then also failed to score on the rebound.

But Mane did much better in the 29th, heading home a Serge Gnabry cross to make it 3-0. He then sent Muller through to set up Jamal Musiala for their fourth in the 35th with a simple tap-in and the Eintracht defence in tatters.

Gnabry also got onto the scoresheet two minutes before the break, burying any thoughts that Bayern may struggle in attack after the departure of striker Robert Lewandowski to Barcelona.

Eintracht, who will play in the Champions League this season, were livelier after the break as Bayern eased off and they pounced on goalkeeper Manuel Neuer’s error outside the box to score through Randal Kolo Muani in the 64th.

Musiala, however, wrapped up the scoring when he latched onto Leroy Sane’s assist to slot in his second goal of the evening seven minutes from time to complete the rout. 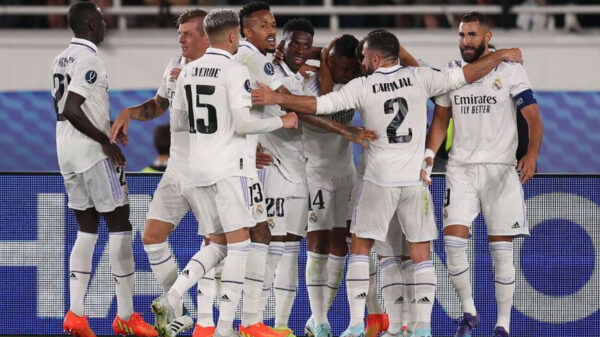 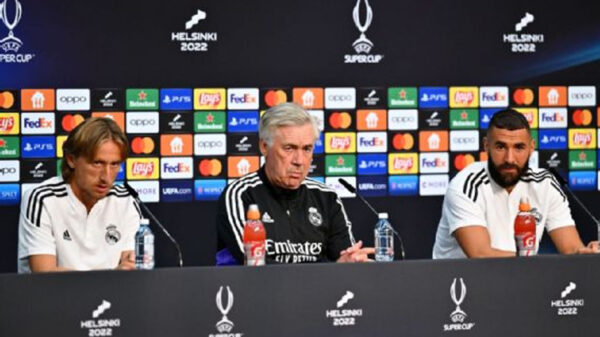 Carlo Ancelotti has said he believes Real Madrid can improve on last year’s LaLiga and Champions League double — and don’t need to add... 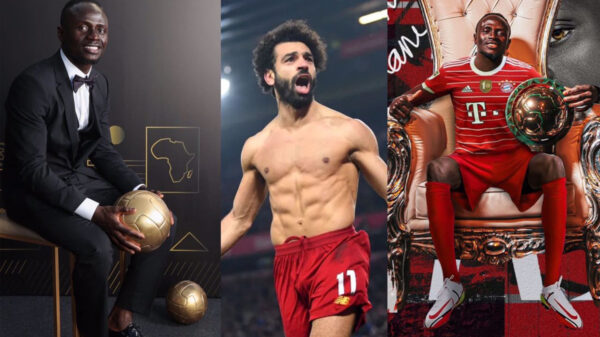 Mane & Salah among the goals again

Sadio Mane and Mohamed Salah may no longer be teammates, but each started the season in strong form with goals in the Bundesliga and... 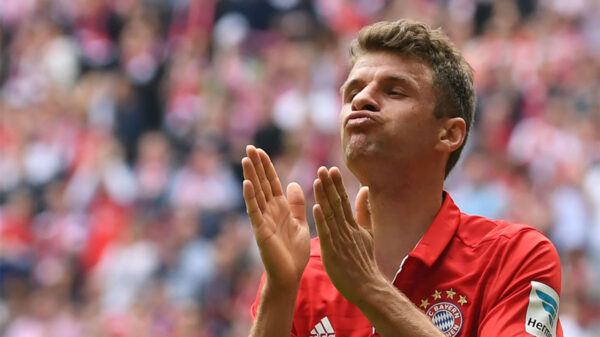 No Lewandowski, no problem for high-flying Bayern Munich so far

It may take some time for Julian Nagelsmann to find the right formation for his Bayern side, but the good news is that there...