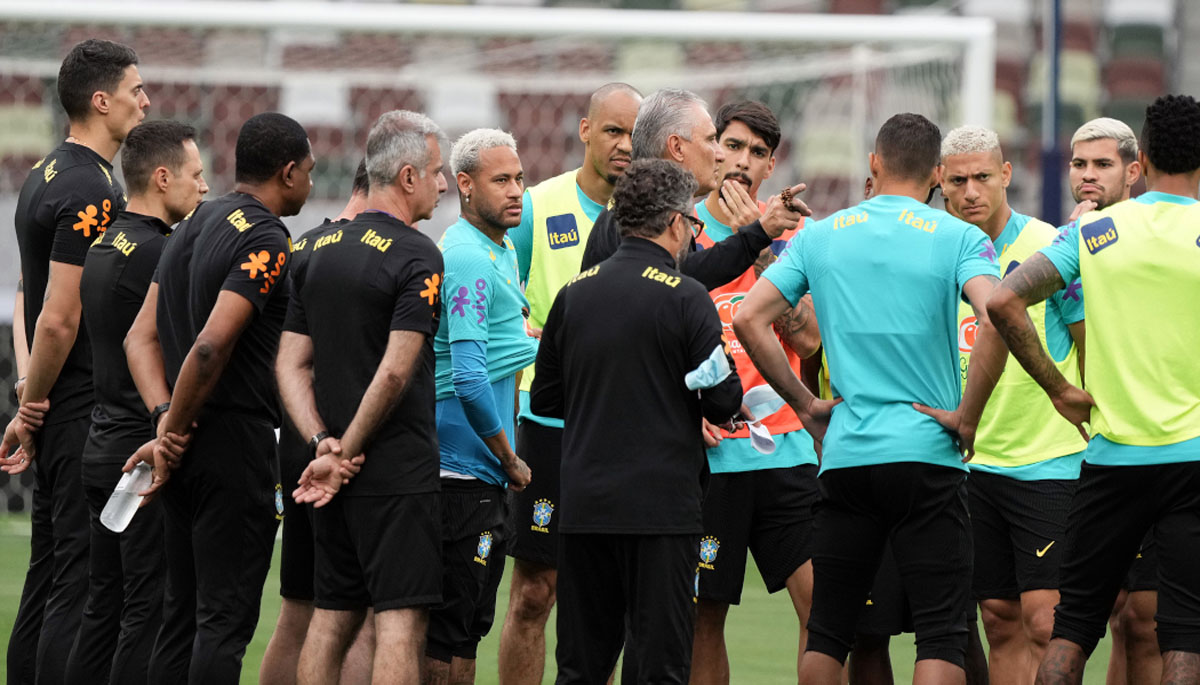 Brazil’s Congress has established a committee to oversee the national team’s preparations for the 2022 World Cup, saying the Selecao’s image is at a “low point” after a series of defeats bruised the national ego.

The lower house’s sports committee voted on Thursday to create a separate committee that will monitor Neymar and team as they prepare to head to Qatar in just under three months’ time, seeking to redeem the glory of the five-time World Cup champions.

Brazil are entering the tournament as favourites, ranked No 1 in the world by Fifa after storming through the South American qualifiers undefeated in 17 matches. But that has not eased the minds of the football-mad country’s politicians.

“Brazil have not reached the World Cup semifinals since winning our fifth title in 2002, with the exception of 2014, when we hosted the tournament and were eliminated in shameful fashion by Germany,” Congressman Jose Rocha wrote in the proposal to create the committee.

That humiliating 7-1 loss on home turf and Brazil’s 20-year title drought have “distanced Brazilian football from the fans,” he said.

The national team’s popularity has waned in recent years in the land of Pele, where 51 per cent of people say the World Cup does not interest them, according to a recent poll from the Datafolha institute.

“We need to revitalize this sport, which besides playing an indisputable role in society is considered a national passion,” Rocha said.

Critics questioned whether Congress had nothing better to do. “Are these lawmakers at all worried about hunger or the other huge social problems facing the country?” federal prosecutor Janice Ascari asked rhetorically on Twitter.

Advertisement. Scroll to continue reading.
In this article:Brazil 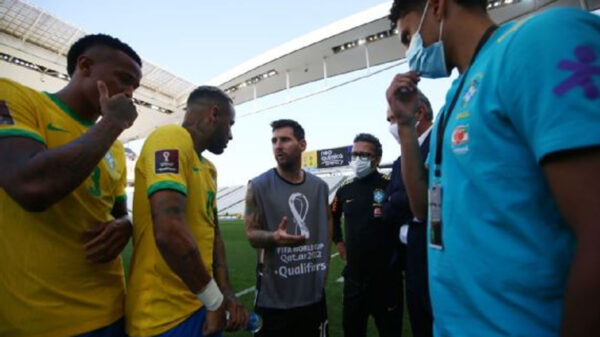 Brazil have insisted they won’t play their suspended World Cup qualifying match against Argentina next month, arguing Wednesday that the risks are too high... 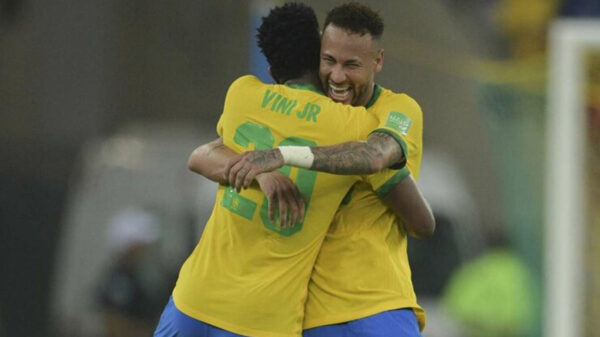 Brazil extended their unbeaten run in FIFA World Cup qualifying to a mightily impressive 33 games with a comfortable 4-0 win over struggling Chile... 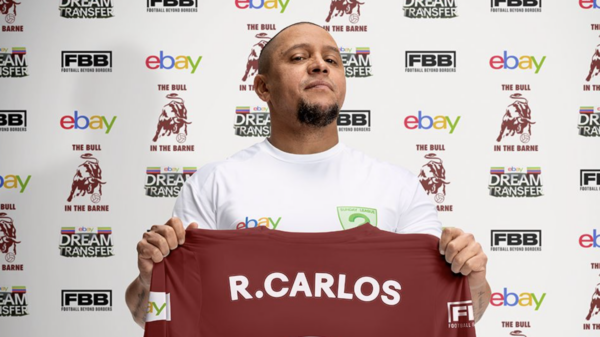 Brazil World Cup winner Roberto Carlos will make an appearance for an English pub team after they acquired his services in a dream transfer... 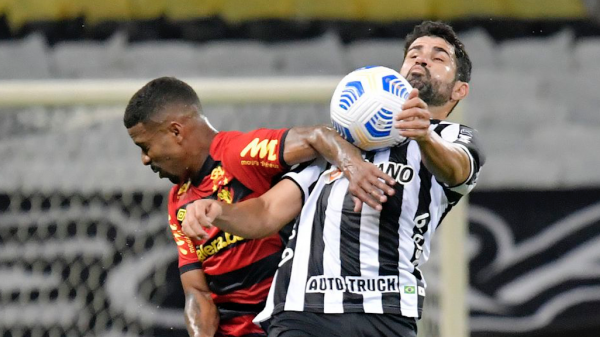 Diego Costa and Hulk scored shortly before half time and Eduardo Vargas added a late penalty to give Atletico Mineiro a 3-0 win over...