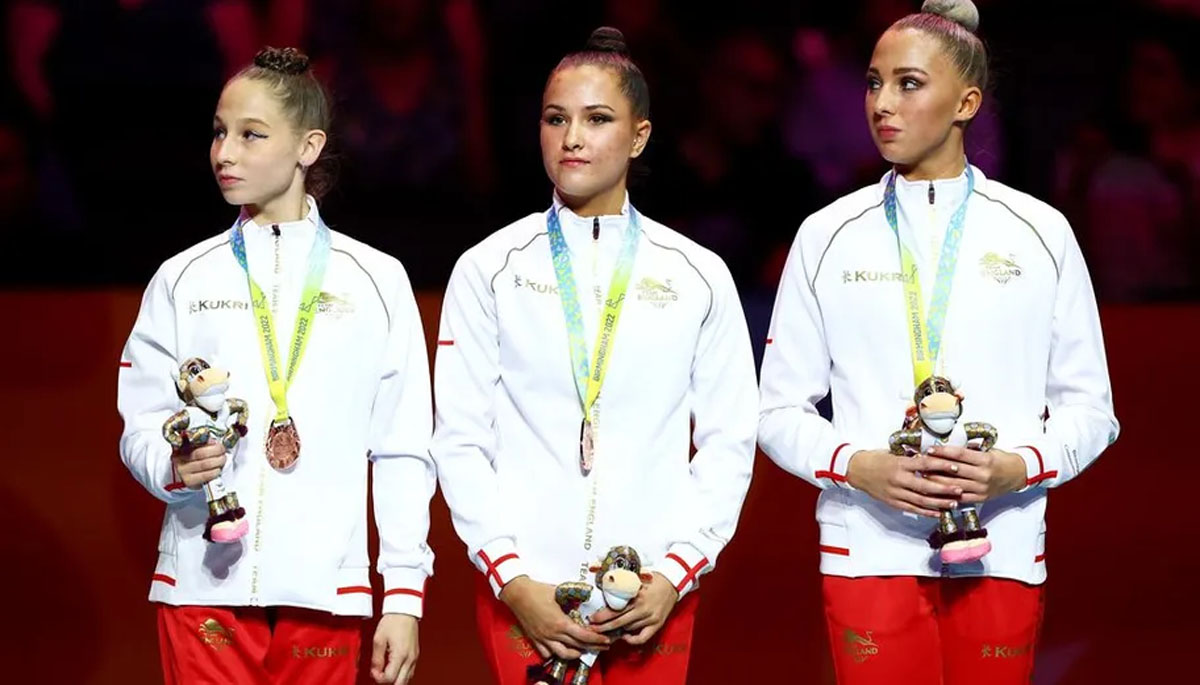 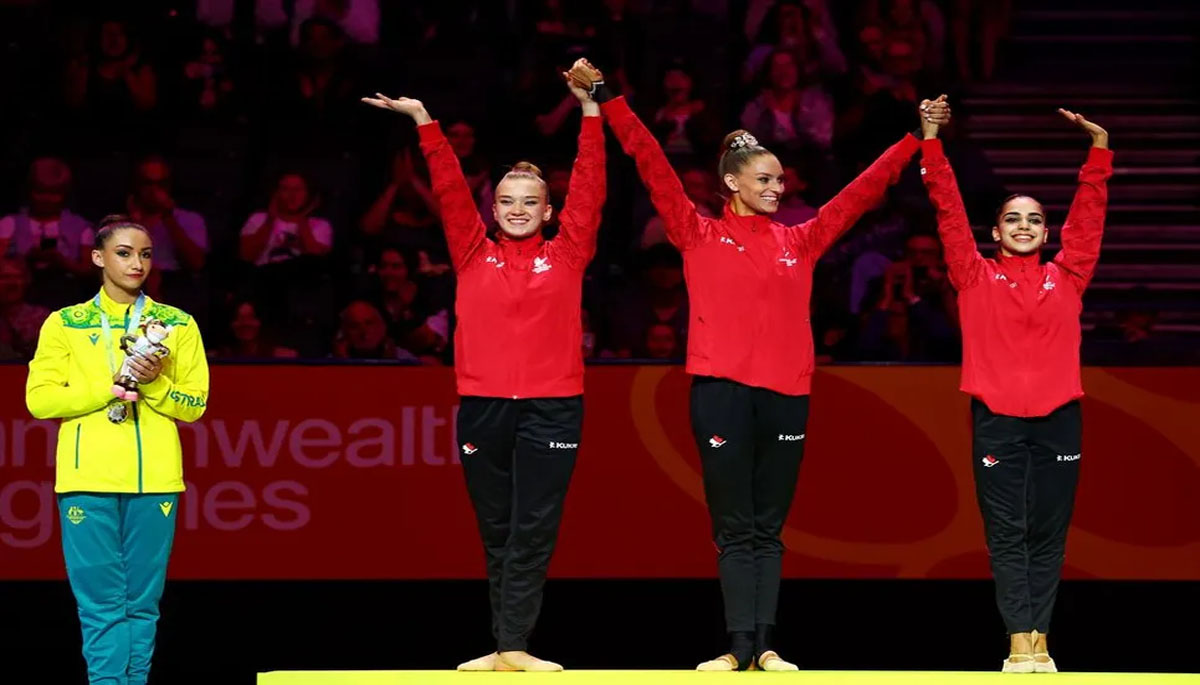 Shahbazian also qualified for the individual competition after finishing seventh overall with 105.100, while Cocsanova came 15th with a score of 102.500.

While England secured their first Rhythmic Gymnastics medal at the Games since they won team bronze at Delhi 2010 thanks to strong shows from Marfa Ekimova, Alice Leaper and Saffron Severn, with the former two also qualifying for the individual competition.

Kallemaa said competing and securing the gold had been a dream come true and she was looking forward to celebrating with a hamburger – after Saturday’s action.

She said: “It has been amazing. It has always been my dream to do it for our people and to compete for Team Canada.

“I just want to thank our coaches for everything. There will be no celebrations, though – maybe a hamburger – but not until after our competitions.”

Shahbazian, who claimed 25.450 points in the ribbon said she was proud of her performance, saying: “It is a dream come true to be here.

“I don’t think it was my best performance but I was proud of how I did in the ribbon.

“I felt extra energy from the crowd tonight and that really helps.” 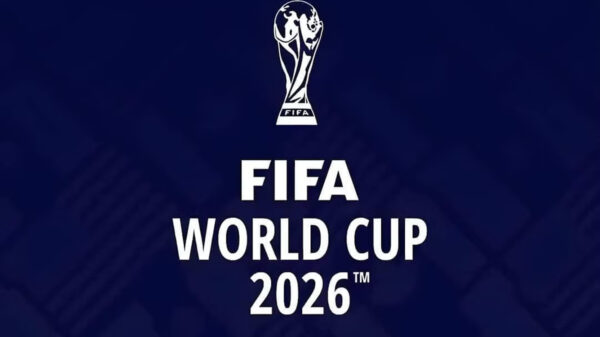 The Federation of International Football Association, FIFA is considering changes to the World Cup in 2026, which will be co-hosted by USA, Canada and... 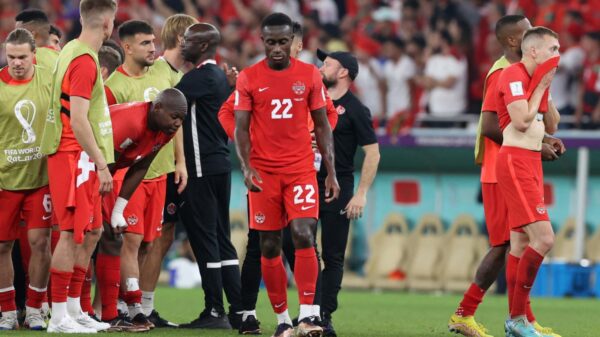 Back at the World Cup for the first time in 36 years, Canada came to Qatar with high expectations and a bit of swagger... 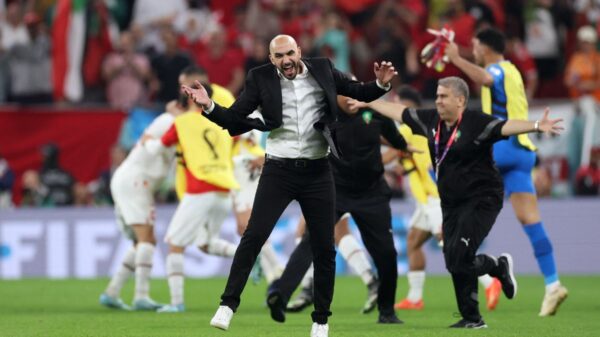 Morocco cruise into knockout stage with 2-1 over Canada

An impassioned Moroccan team clinched a spot in the last 16 of the World Cup for the first time since 1986 by defeating the... 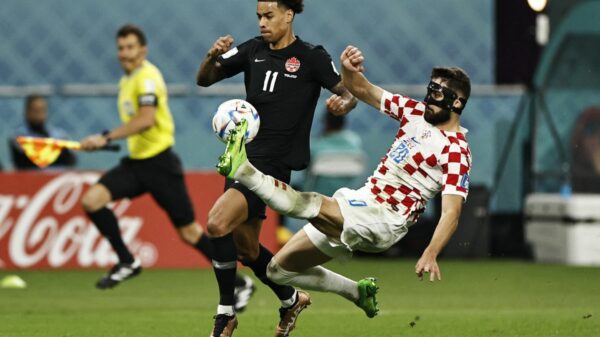 Croatia absorbed an early blow before revving into gear at the World Cup with two goals from Andrej Kramaric securing a 4-1 victory over...