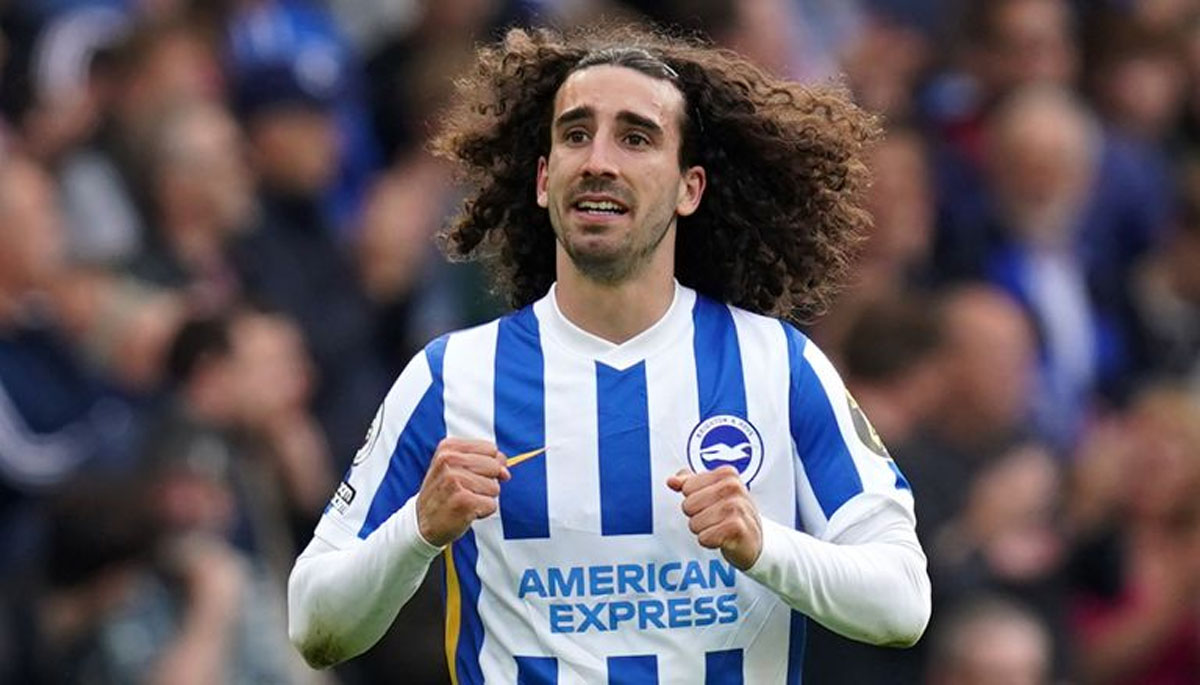 Chelsea have signed Spanish defender Marc Cucurella from Brighton and Hove Albion on a six-year contract, both Premier League clubs said on Friday.

Financial details were not disclosed but Brighton said the club would receive a record fee for the transfer. British media reported the two clubs agreed a deal worth up to 63 million pounds for the 24-year-old.

“I’m really happy. It’s a big opportunity for me to join one of the best clubs in the world and I’m going to work hard to be happy here and help the team,” Cucurella told Chelsea’s website.

Cucurella, who has one cap for Spain, joined Brighton in 2021 from LaLiga side Getafe. He made 35 league appearances for the Graham Potter’s side as they finished ninth in the league last season.

“We did not want to lose Marc, but he wanted the opportunity of playing Champions League football with a view to accelerating his progress to Spain’s World Cup squad,” Potter told Brighton’s website.

“Of course, we are disappointed to see Marc leave, but we wish him well for the future… (He) has been an absolute pleasure to work with over the past 12 months.”

Chelsea, who finished third in the league last season, begin their new campaign with a trip to Everton on Saturday. Rangers overcame a 2-0 first-leg deficit to beat Belgian side Union Saint-Gilloise 3-2 on aggregate and progress to the Champions League playoff round after... 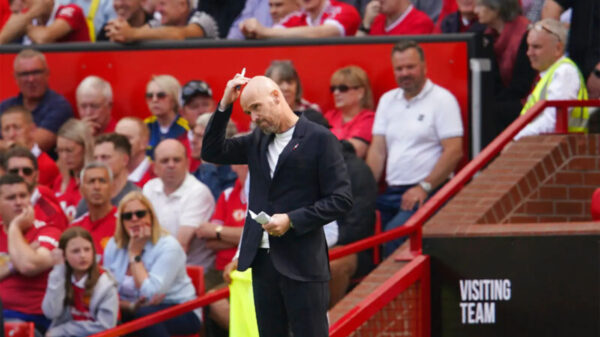 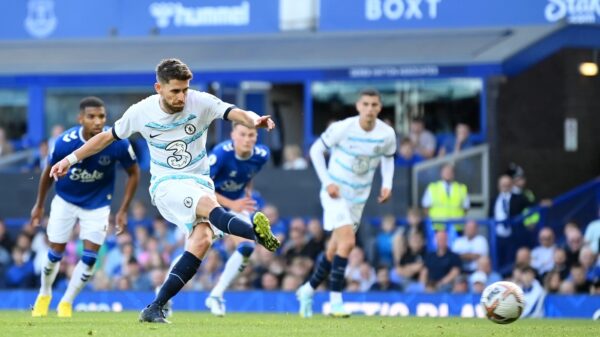 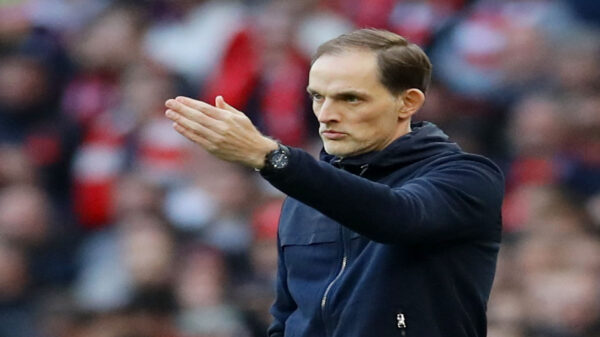