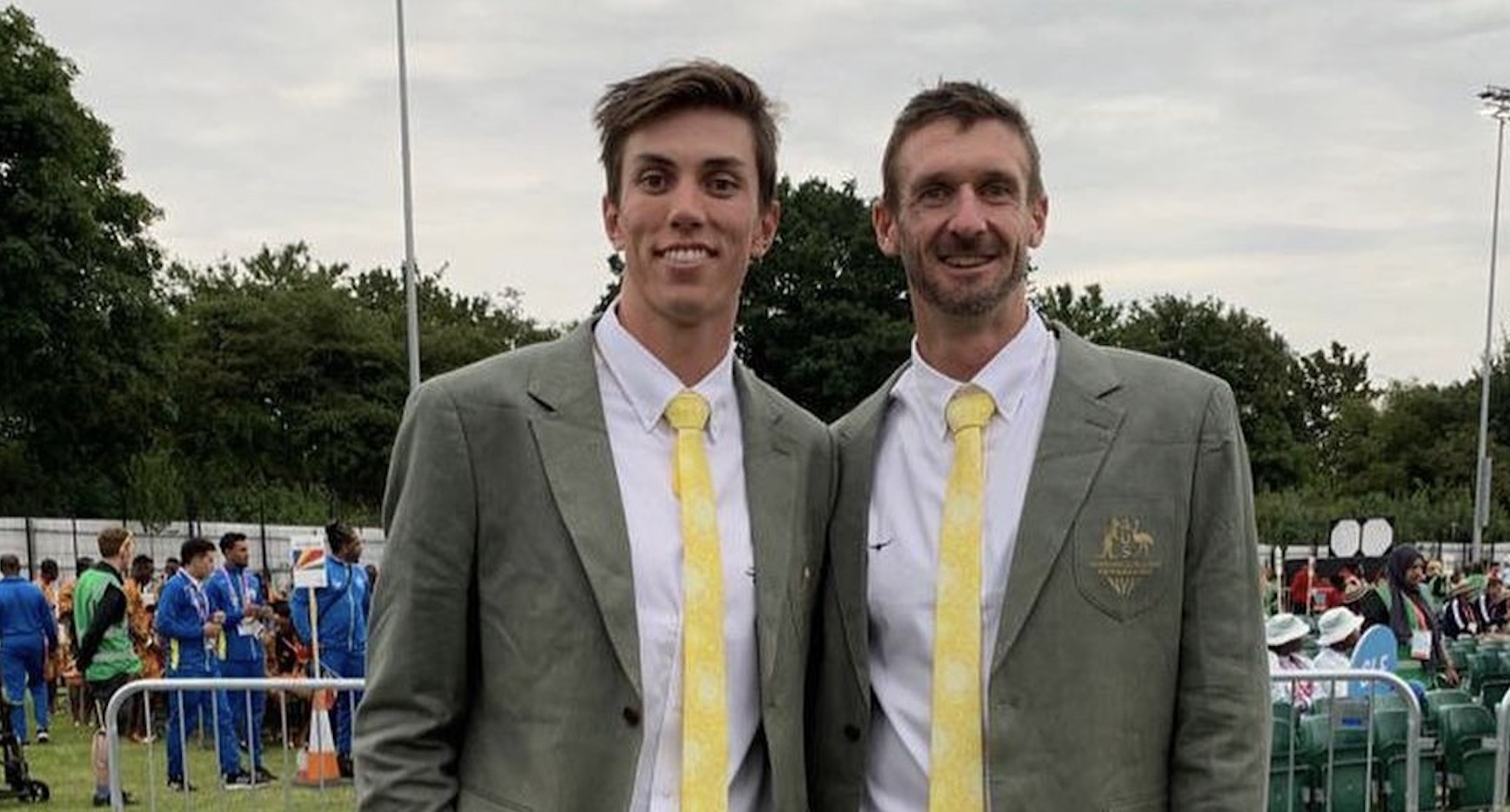 Australia‘s Chris McHugh is hopeful his new “marriage” with team-mate Paul Burnett can be the spark that helps him defend his Beach Volleyball title at Birmingham 2022.

The 32-year-old tasted gold on home soil four years ago alongside Damien Schumann, but this time has teamed up with 24-year-old Games debutant Burnett.

And McHugh believes the dynamic between the pair on and off the court can carry him to glory again.

“Paul brings a lot of enthusiasm to the court and he’s kept me feeling quite young and springy this time around,” he said.

“Beach volleyball is one of the unique sports. It’s more like a marriage than anything. I see this guy more than my wife.

“For most of the year we’re sharing a twin room and he’s throwing thongs at my head when I’m snoring at 2am.

“You get to know a person really, really well, but also with no coaching on the court as well, it’s one of those unique situations where you’re solely relying on each other to make decisions.”Our best volleyball is up there to compete with anybody in the world.

“We’re just trying to bring our best no matter who’s on the other side of the court, but confident that we can come away with gold as a team.”

The beach volleyball begins on Saturday at Smithfield in the heart of Birmingham with hosts England facing Tuvalu in the men’s competition.

Australia’s men open their campaign against the Maldives in the final match of the opening day, with their women’s team in action against Sri Lanka on Sunday.

“It’s just banking all that experience that we have now as a team. That’s really the extra five per cent,” Clancy said.

“For the first match we definitely are just in there focused on ourselves. You’ve got to ride the emotions too.

“We’ll definitely feel the nerves and I think it’s just embracing it, stepping into the moment enjoying seeing a crowd full of fans, which will be incredible.”