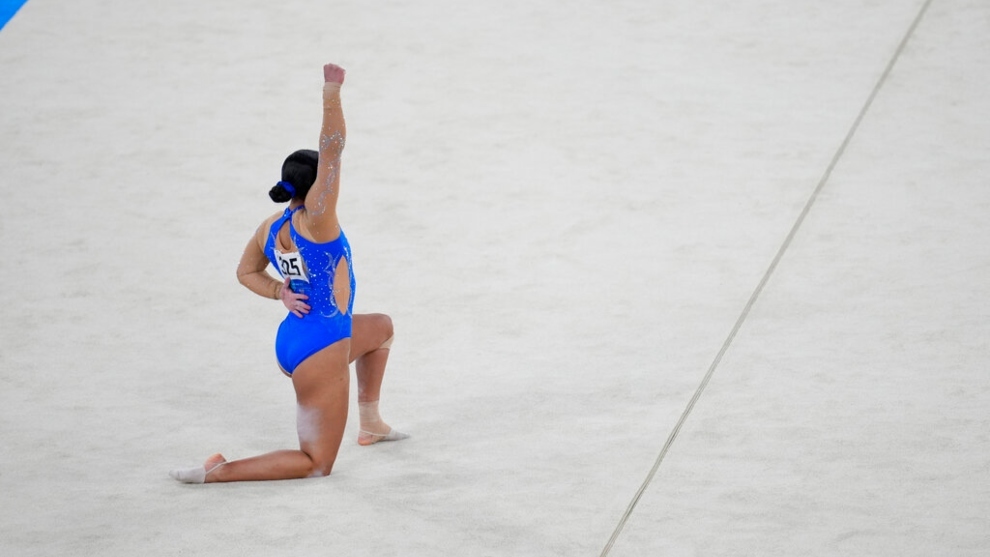 Costa Rican gymnast Luciana Alvarado ended her floor routine in Olympic qualifying on one knee, her head back and her right fist thrust straight into the air.

The 18-year-old said the closing of her routine was choreographed in homage to the Black Lives Matter movement that spread around the world after George Floyd was killed by police in Minneapolis last summer. Alvarado said Friday after she performed the same move at training that she hoped to highlight the importance of equal rights on a global stage, and champion treating all with respect and dignity.

“Because we’re all the same,” she said, “and we’re all beautiful and amazing.”

The International Olympic Committee has implemented rules to try to limit protest actions by athletes. But Alvarado’s gesture, incorporated into her artistic routine, is unlikely to trigger repercussions.

Sunday’s routine will be her only turn on the Olympic stage: Alvarado scored a 12.166 on the floor and will not qualify to move forward to finals. 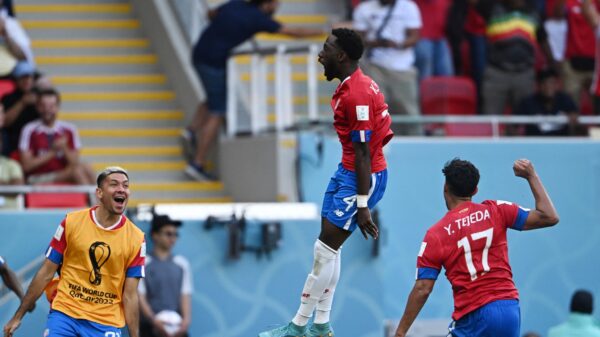 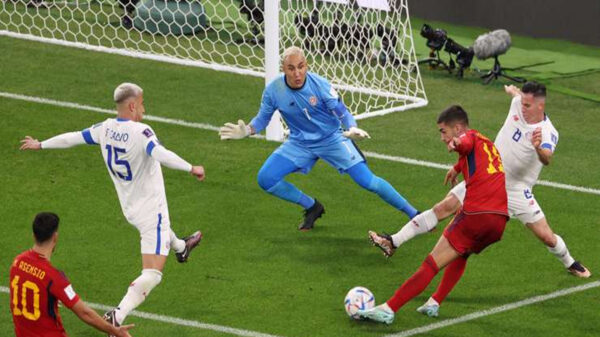 Spain thrashed Costa Rica 7-0 for their first opening World Cup win since 2006, marking the perfect start to a tough-looking Group E for... 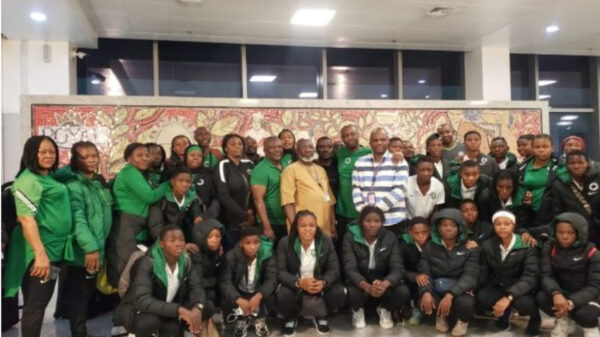 The Falconets returned to Nigeria in the early hours of Thursday following their ouster from the 2022 FIFA U-20 Women’s World Cup. Secretary General... 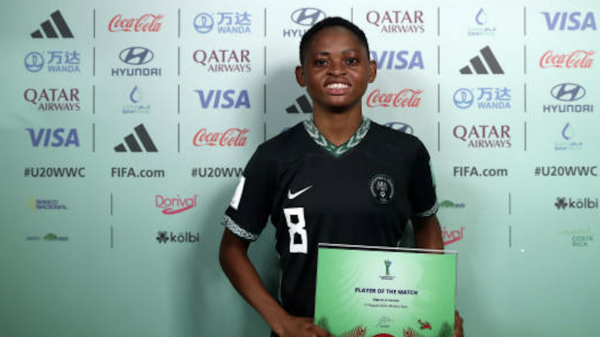 U20 WWC: Esther Onyenezide named Player of the Match in Nigeria, Canada clash

Esther Onyenezide was named Player of the Match in the Falconets 3-1 win during the Group C match between Nigeria and Canada in the...