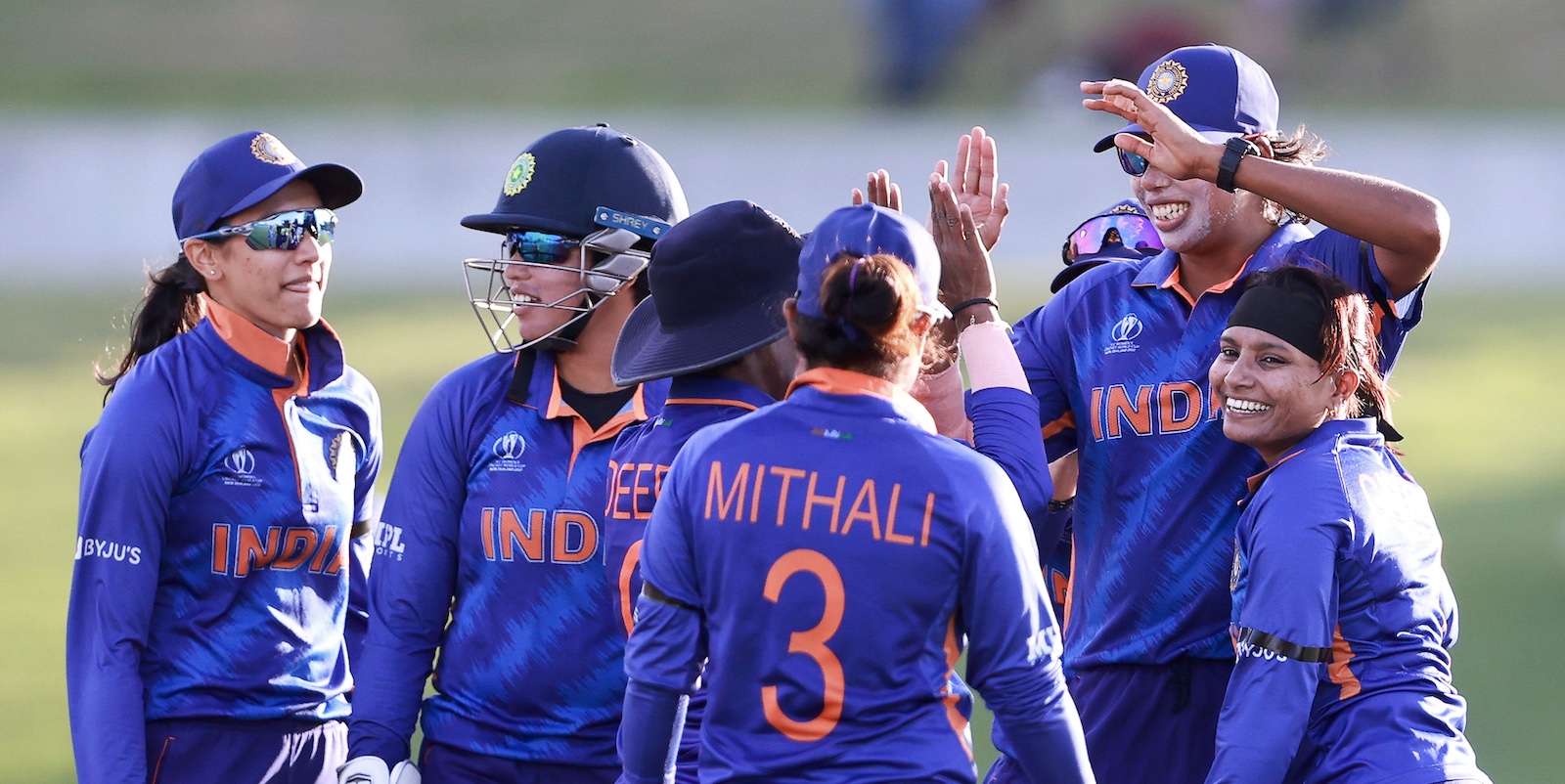 India suffered a fright against Pakistan before coming through to win by 107 runs in the Women’s World Cup.

A collapse of five wickets for 18 runs saw India slip to 114-6 on a blameless surface in Tauranga.

It was always likely to be a target beyond Pakistan, the lowest-ranked team in the tournament, bowled out for 137, with Rajeshwari Gayakwad claiming 4-31.

While it was ultimately comfortable for India, they will need an improvement to challenge for a spot in the semi-finals.

The collapse was a result of some lackadaisical batting. Smriti Mandhana and Deepti Sharma had added 92 for the second wicket, but both fell to sloppy strokes, which were repeated by the rest of the middle-order.

Vastraka and Rena halted the slide by showing the intent their team-mates lacked. They pounced on any loose deliveries and hurried between the wickets to set a new record partnership for the seventh wicket at the Women’s World Cup.

The swing in momentum deflated Pakistan and ensured they remain winless in the 11 one-dayers they have played against India – this was the first meeting since the last World Cup five years ago.

Their reply never gathered pace as India’s pace bowlers started well with the new ball before further pressure was applied by a trio of spinners, in particular left-armer Gayakwad, who found sharp turn.

The tournament continues on Monday as hosts New Zealand take on Bangladesh in Dunedin (22:00 GMT on Sunday). 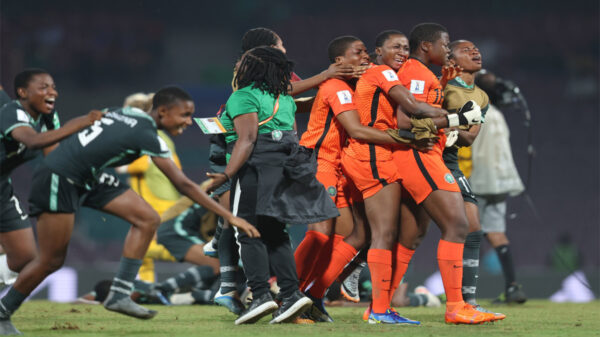 Nigeria beat the United States 4-3 on penalties to reach the semi-finals of the Under-17 Women’s World Cup for the first time following a... 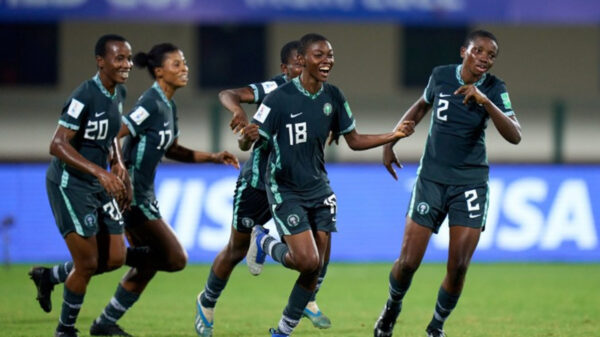 Flamingo joins Brazil, Germany in quarter-Finals as they beat Chile 2-1

The Flamingos Women Football Team of Nigeria have book their place into the quarter-finals at the ongoing FIFA U-17 Women World Cup holding in... 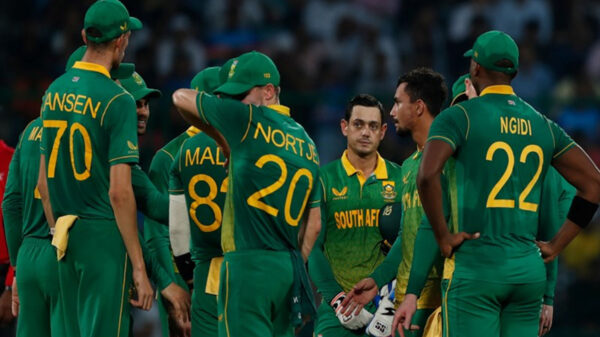 Proteas coach Mark Boucher was not overly concerned after their tour to India ended in disappointment on Tuesday when they lost the decisive third... 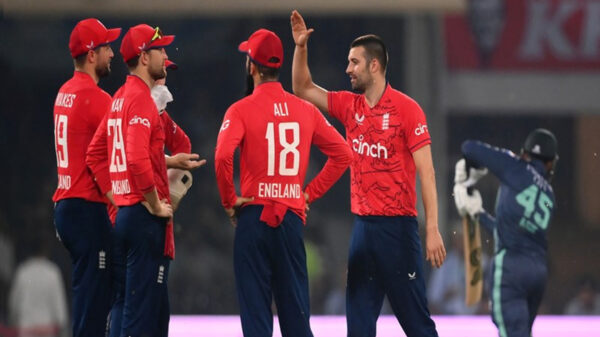 Wood stars as Pakistan bowled out for 145 in fifth T20I

England fast bowler Mark Wood’s express pace helped the tourists bowl out Pakistan for a below-par 145 in the fifth T20 international in Lahore...