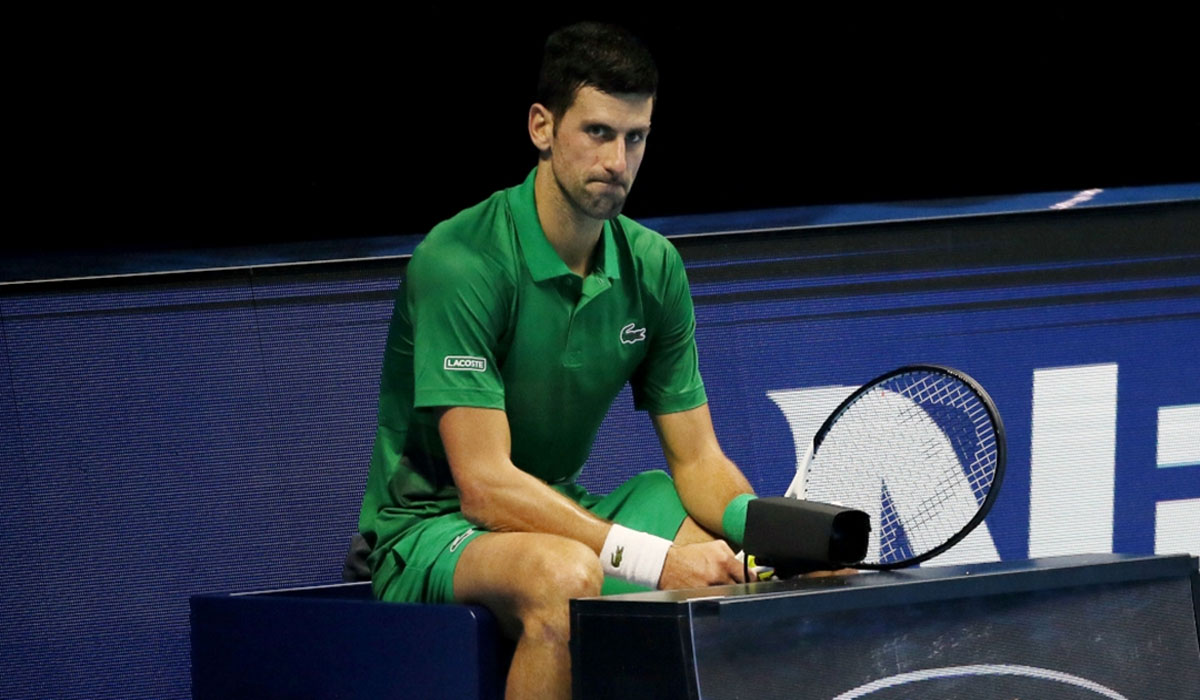 Novak Djokovic said beating Russia’s Daniil Medvedev in the round-robin stage of the ATP Finals on Friday was a tough physical battle that took a lot out of him.

Djokovic stayed unbeaten in the Red Group as he overcame Medvedev 6-3 6-7(5) 7-6(2) in a grueling clash at the Pala Alpitour in Turin to top the standings.

“Well, it was just fatigue from a grueling battle. That’s all I can say. I mean, there was no illness,” Djokovic told reporters. “Everyone has one of those days where they struggle more physically. For me that was today.

“Of course, the opponent likes seeing you down, and he’s trying to dominate in the rallies, he’s trying to get the upper hand of the match, which was kind of the situation that was happening today.”

The Serbian, who will face American Taylor Fritz in the semi-finals on Saturday, battled back from a breakdown in the decider to hand Medvedev his third straight defeat after three hours and five minutes.

“Of course, when you’re going through physical struggles, it affects the game, it affects how you feel mentally, it affects your body language,” Djokovic said.

“I’m very proud to be able to find a way, because that’s what we are I think, owing to ourselves and the team and to the people who come and watch you, is to always try to give your very best in that given moment.” 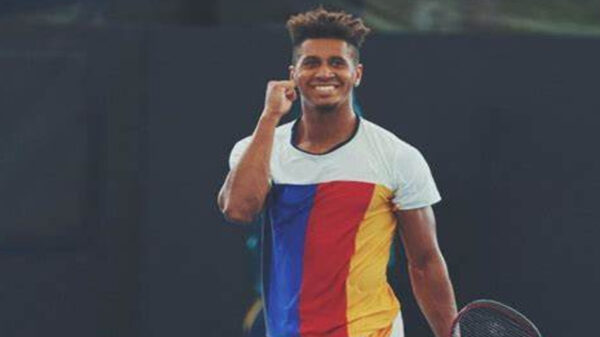 Michael Mmoh, son of former top Nigerian tennis player Tony Mmoh, has zoomed into the third round of the 2023 Australian Open. Mmoh defeated... Novak Djokovic said he had no choice but to sit out tournaments in the United States after authorities said non-nationals will need to have... 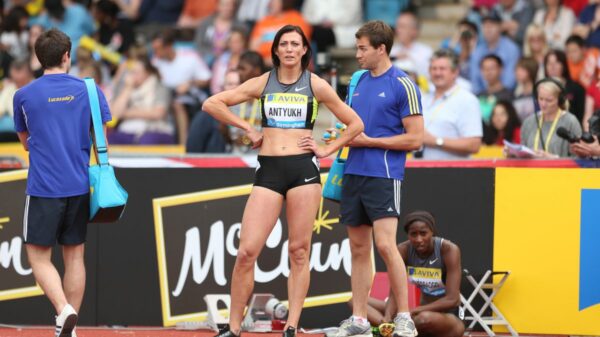 Banned Russian athlete and 2012 Olympic 400 metres hurdles champion Natalia Antyukh will lose her gold medal from the London Games after she did... 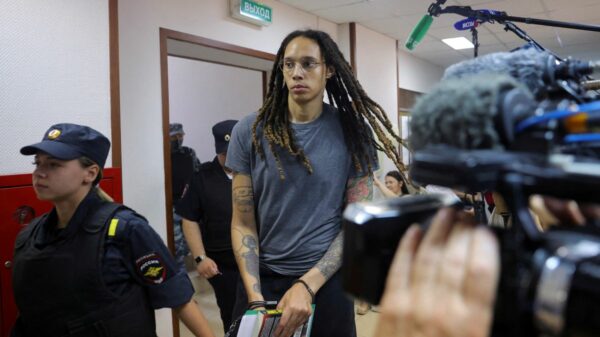 U.S. basketball star Brittney Griner has been released in a prisoner swap with Russia and is on her way back to the United States,...