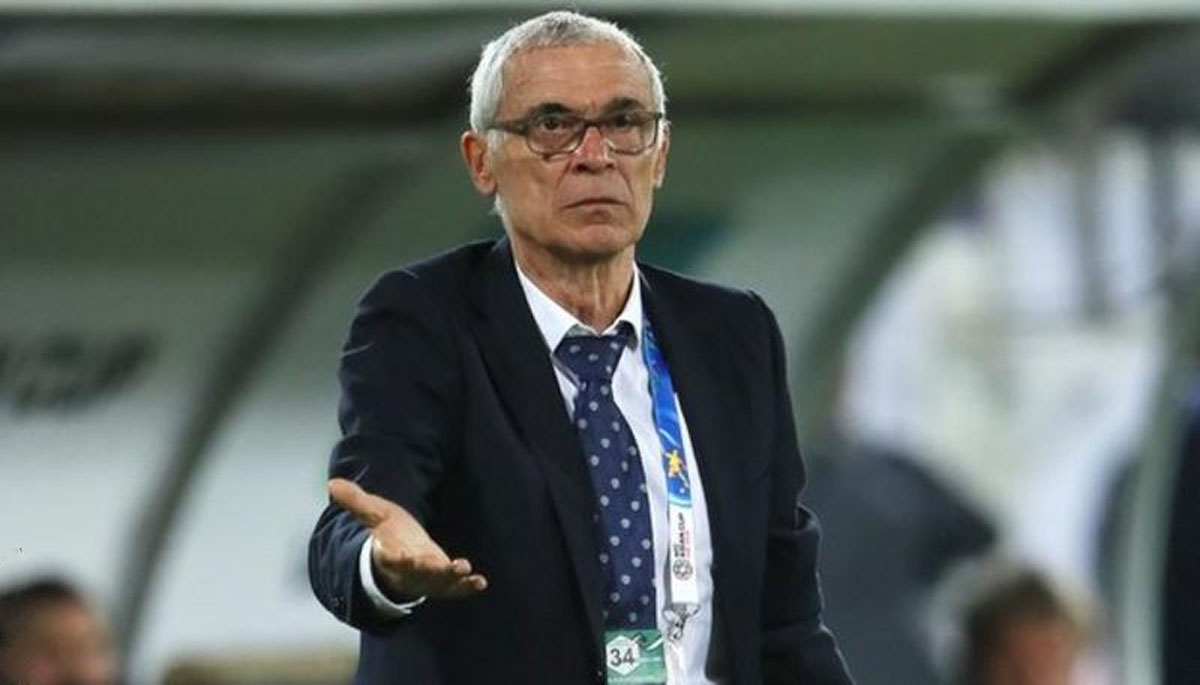 Experienced Argentine coach Hector Cuper has been sacked by DR Congo after a poor start to 2023 Africa Cup of Nations qualifying. The Leopards have lost their opening two qualifiers for the tournament, with Saturday’s 1-0 loss against visitors Gabon followed by a 2-1 defeat by Sudan in Omdurman on Wednesday.

Those results came after DR Congo were beaten 5-2 on aggregate by Morocco in March’s 2022 World Cup play-off tie. “We regret to inform you that we would like to terminate your contract as manager,” a letter to Cuper from DR Congo’s Sports Ministry stated.

“We do not believe that you have helped improve the team as agreed in your contract.” The letter said Cuper had agreed to “build up tactics, training and game methods” when he joined the central Africans. The 66-year-old had successfully guided DR Congo through the group phase of the World Cup qualifiers after taking over in May last year.

The Leopards had finished top of Group J ahead of Benin, Tanzania and Madagascar to set up a play-off against Morocco. It brings to an end Cuper’s second stint in charge of an African nation after his three years with Egypt, who he guided to the 2018 World Cup in Russia.