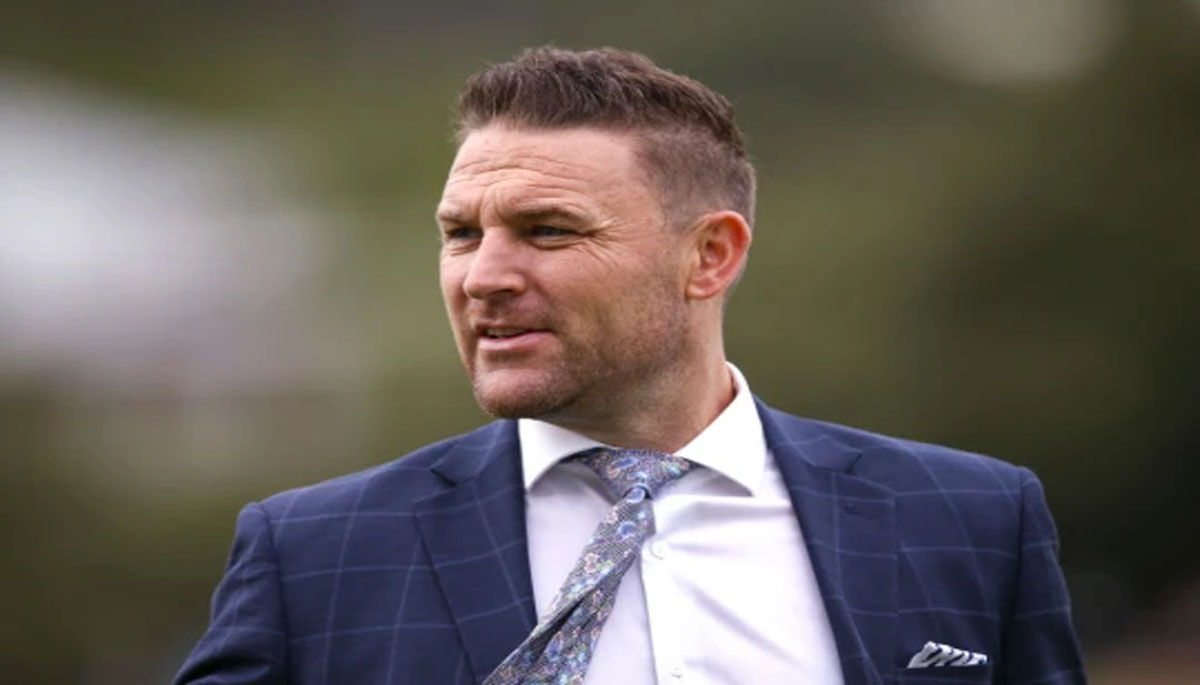 England have appointed former New Zealand captain Brendon McCullum as head coach of their men’s Test team. The 40-year-old agreed to take the role at the start of the week after impressing England chiefs in a series of interviews held on Monday and Tuesday.

McCullum, who played 101 Tests for New Zealand and retired in 2019, replaces Chris Silverwood following the Yorkshireman’s sacking in February. Silverwood spent just over three years in the position but was axed in the aftermath of England’s dismal Ashes defeat in Australia last winter.

McCullum, who has never coached in first-class cricket, beat off competition from former South Africa and India coach Gary Kirsten to get the job and will work closely with new England Test captain Ben Stokes. Stokes was unveiled as England’s new red-ball skipper earlier in the month after Joe Root resigned following the team’s series defeat to West Indies in March.

McCullum is currently working with Indian Premier League side Kolkata Knight Riders but will end his association with the franchise to be England’s full-time head coach. During McCullum’s stint as New Zealand captain, the Black Caps reached the 2015 World Cup final and began to establish themselves as one of the best and most exciting Test teams in the world.

McCullum’s first task as England coach will be a Test series against his home country New Zealand in June. Rob Key, England’s new managing director, has split the England coaching positions into red and white-ball roles but is yet to decide on who will take over the white-ball team.

On McCullum’s appointment, Key said: ‘We are delighted to confirm Brendon as England Test head coach. It has been a real privilege to get to know him and understand his views and vision for the game.

‘I believe his appointment will be good for England’s Test team. He has a recent history of changing cricket culture and environments for the better, and I believe he is the person to do that for England’s red-ball cricket.

‘We were incredibly fortunate to have a seriously strong list of quality candidates for the post, with Brendon demonstrating he was our number one choice. ‘I believe in Brendon and Ben Stokes – a formidable coach and captain partnership. Time for us all to buckle up and get ready for the ride.’