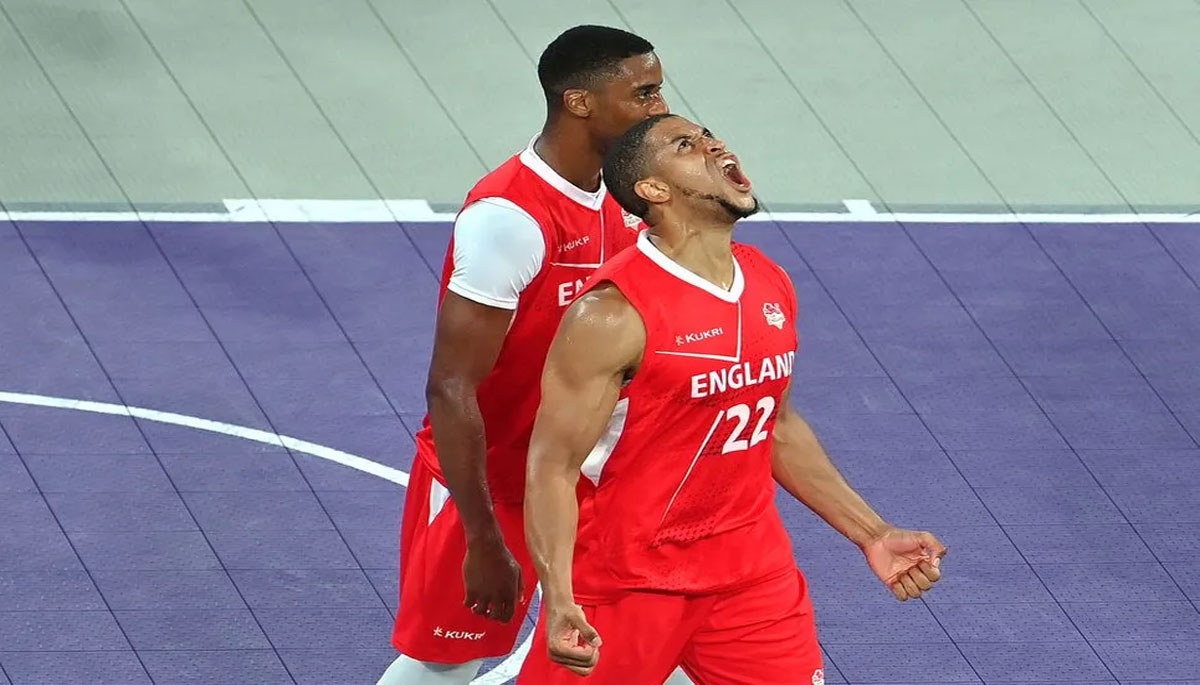 Next to the fruit and vegetable markets of Smithfield where he was brought as a child by his grandparents, Hesson came through in the clutch to give England a 17-16 victory over their more illustrious opponents.

“It’s incredible,” Hesson said. “I’m trying to figure out the words. In my wildest dreams, making the winning shot in Birmingham for Commonwealth gold, it’s a joke.

“I’ve played basketball in every corner of Birmingham. This (Smithfield) is where I catch the bus to get into town, to get out of town. I would go to the markets with my grandparents. I’m from Birmingham, I am Birmingham.”
The final was a hugely physical battle. The teams traded both fouls and baskets, with Australia holding a narrow edge in both columns almost throughout.

Wind ripped through Smithfield, contributing to some wayward shooting from the free-throw line. Hesson saw plenty of shots miss too, not least one to win it with five seconds of regulation left.

But he did not lose belief, even after Jesse Wagstaff put Australia in front in overtime.

“I didn’t want to script it like that,” Hesson added. “It was a bit nervy but we came through. I hit the big shot that won the game but we all chipped in to make that possible and it was a big team effort.”

Hesson led England with six points while Jaydon Henry-McCalla and Orlan Jackman had four each and Jamell Anderson three.

The women’s final went the distance too but this time England had to settle for silver as Sarah Te-Biasu made a buzzer-beating lay-up to give Canada a 14-13 win.
“I’m proud of us, we’ve come here and got a silver medal but when you are that close to a gold medal it’s going to hurt and be disappointing,” Cheridene Green said.

“There are no regrets, we’ve put everything out there against a really good team but we’ve come up just a little bit short. At the end of the day we’re still Commonwealth medallists, the fans are still cheering our name and that’s something to be proud about.”

The bronze medal went to Australia after victory over New Zealand.

Canada came out on top in the women’s wheelchair basketball final after a 14-5 win, while fortunes were reversed in he men’s wheelchair final as Australia edged to an 11-9 win.

England landed bronze in both men’s and women’s competition. 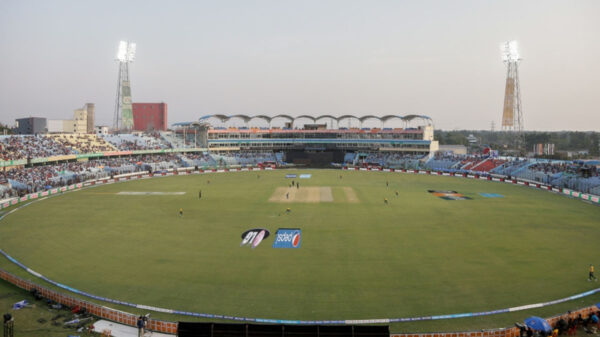 England will return to Bangladesh for the first time since 2016 for two white-ball series in March, both cricket boards said on Tuesday. They... 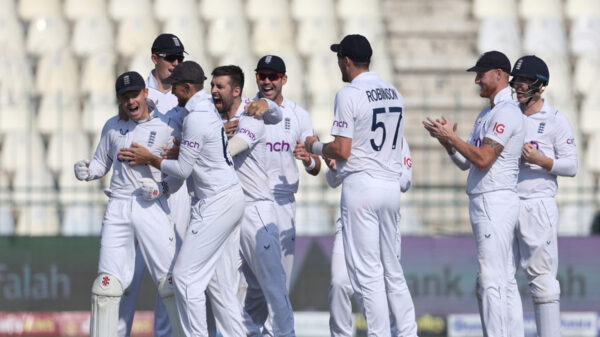 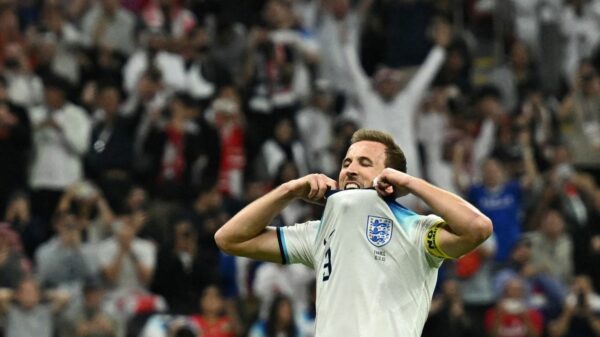 Jordan Henderson said England would not have made the World Cup quarter-finals without the goals of Harry Kane and said the striker would come... 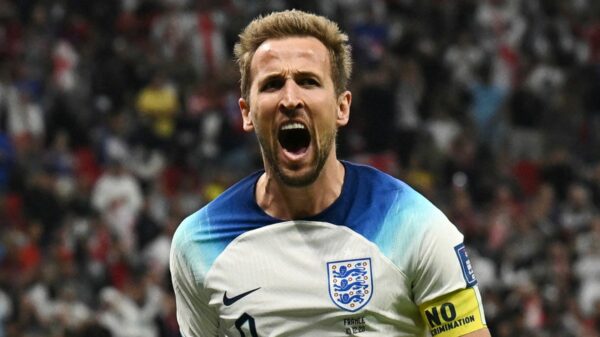 Harry Kane became England’s joint-record goalscorer with a penalty against France in the World Cup quarter-final on Saturday, taking him level on 53 with...