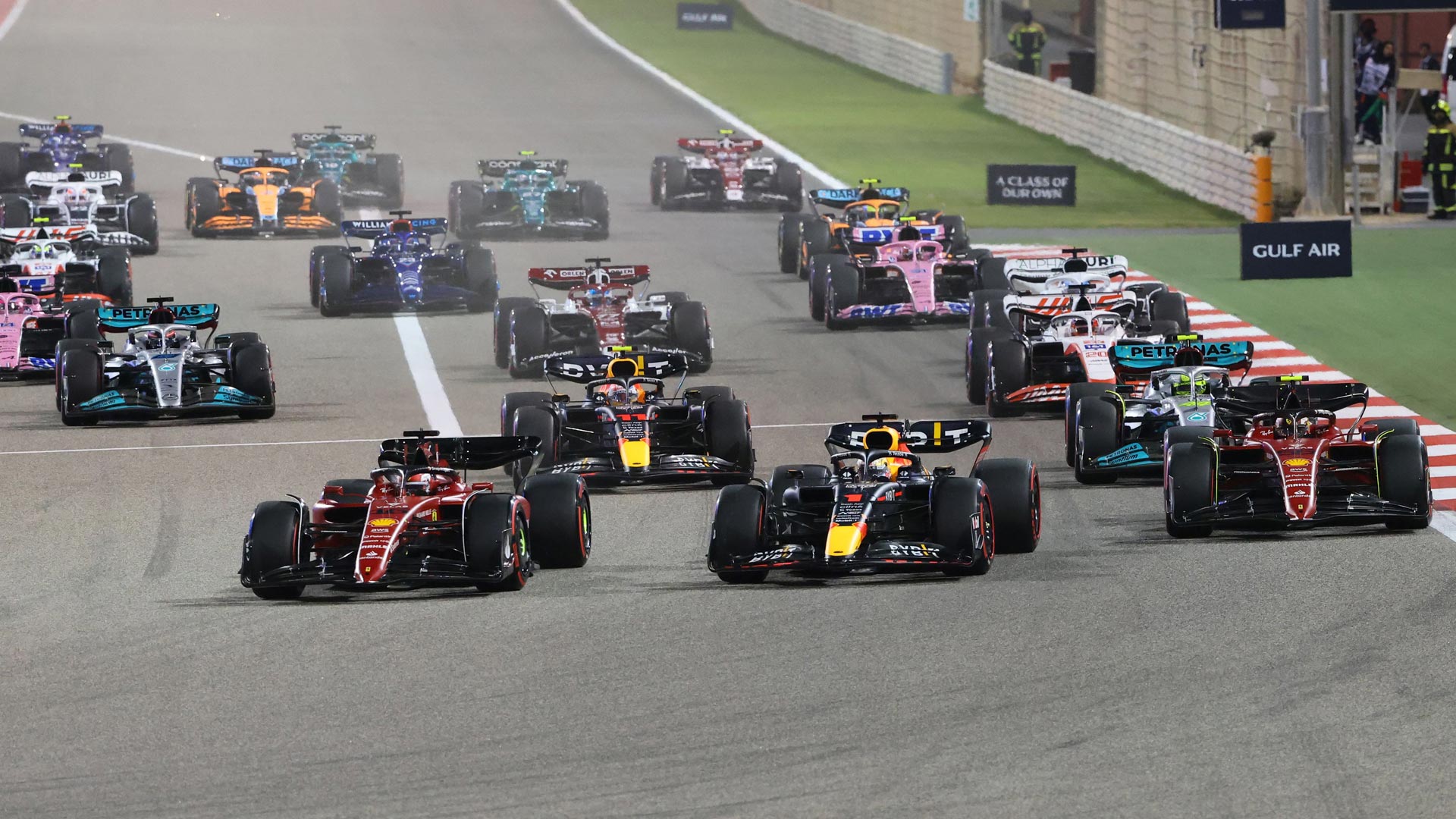 F1’s budget cap has been increased as a result of the inflation crisis affecting the global financial system.

Teams will be permitted to spend 3.1% more than previously – this year’s cost cap figure had been set at $140m.

And the figure will be compounded for subsequent years.

In addition, the introduction of a technical directive to control bouncing and other related technical matters on the cars has been delayed until the Belgian Grand Prix.

Governing body the FIA had wanted to introduce a new metric to measure bouncing, and a way to restrict the flexibility of the cars’ floors, at the next race in France.

But Red Bull and Ferrari objected to the ruling, saying it was not fair, and after discussions at a meeting of the F1 Commission on Friday, it was agreed to delay it by a further two races to give teams more time to comply.

A statement from the FIA following the F1 Commission meeting – which includes the teams, F1 and the FIA – added that the 2026 engine regulations are “close to finalisation”.

Once they are confirmed, VW Group brands Porsche and Audi are expected to confirm their entries into F1 from 2026.

Porsche are said to be joining forces with Red Bull as an engine supplier, while Audi is expected to enter its own team, by buying an existing outfit, which is tipped to be Sauber.

Advertisement. Scroll to continue reading.
In this article:Austrian Grand Prix