Lewis Hamilton has spoken about his mental and emotional struggles, saying in a social media post that it was “hard some days to stay positive”.

The 37-year-old Mercedes driver told fans on Instagram they were not alone.

“It’s been such a tough year already with everything that is happening around us,” the Briton said.

“I have struggled mentally and emotionally for a long time, to keep going is a constant effort but we have to keep fighting.”

The seven-time Formula 1 world champion added: “I’m writing to tell you it’s OK to feel the way you do, just know that you are not alone and we are gonna get through this.

“We have so much to do and to achieve.”

Hamilton was on course to win his eighth world title at the Abu Dhabi Grand Prix in the last race of the thrilling 2021 season, before he was controversially overtaken by Max Verstappen on the final lap, which handed the Dutch driver the championship.

A report from Formula 1’s governing body, the FIA, earlier this month said “human error” was responsible for the incorrect application of rules at the end of that race when a safety-car period, following a crash by Nicholas Latifi, ended a lap early and that not all cars were allowed to un-lap themselves.

The decision to allow only the cars between Hamilton and Verstappen to un-lap themselves gave the Red Bull driver a clear run at the Mercedes from the restart, but did not afford third-place Carlos Sainz’s Ferrari a chance to attack Verstappen.

Had all lapped cars been left in place it would have been harder for Verstappen to get close to Hamilton so quickly, while if the safety car had stayed out for an extra lap then Hamilton would have won the race and the championship.

It has also been a tough start to the 2022 season for Hamilton, finishing third in Bahrain and 10th in Saudi Arabia, leaving him 29 points behind title leader Charles Leclerc of Ferrari heading into the Australian Grand Prix in Melbourne.

In this article:Featured, Lewis Hamilton 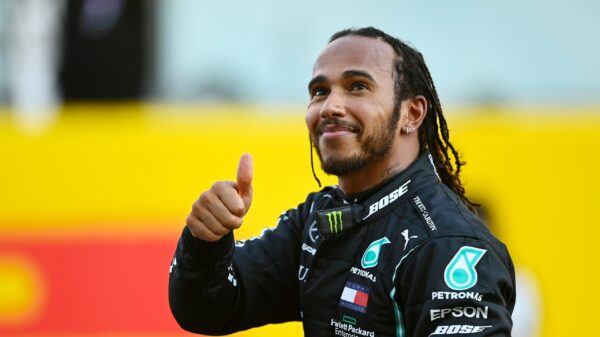 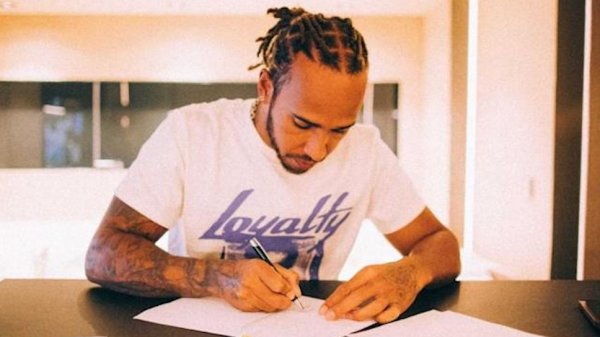 World champion Lewis Hamilton has signed a new two-year deal with Mercedes until the end of 2023. The Briton, 36, has won six of... 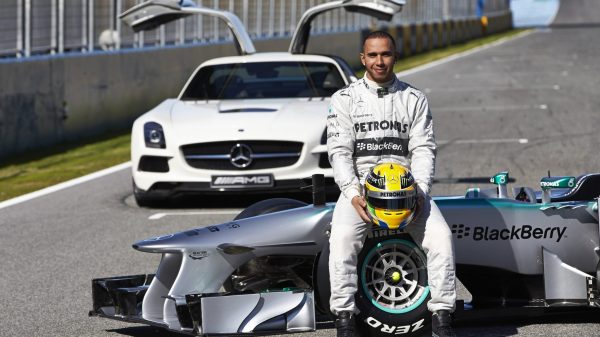 Lewis Hamilton says he has started negotiations with Mercedes over a new contract to stay with the team beyond this season. The seven-time champion... 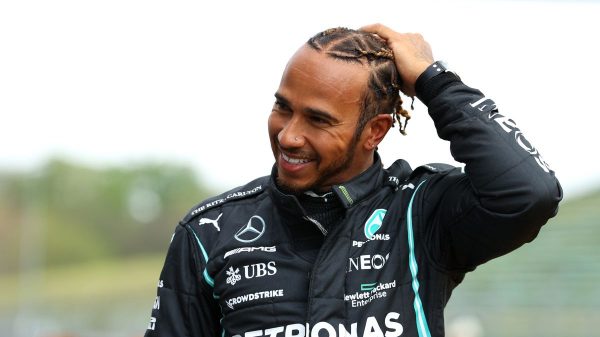 Lewis Hamilton has warned that neither he nor Mercedes can afford another weekend like the Monaco Grand Prix, as the title battle between himself...