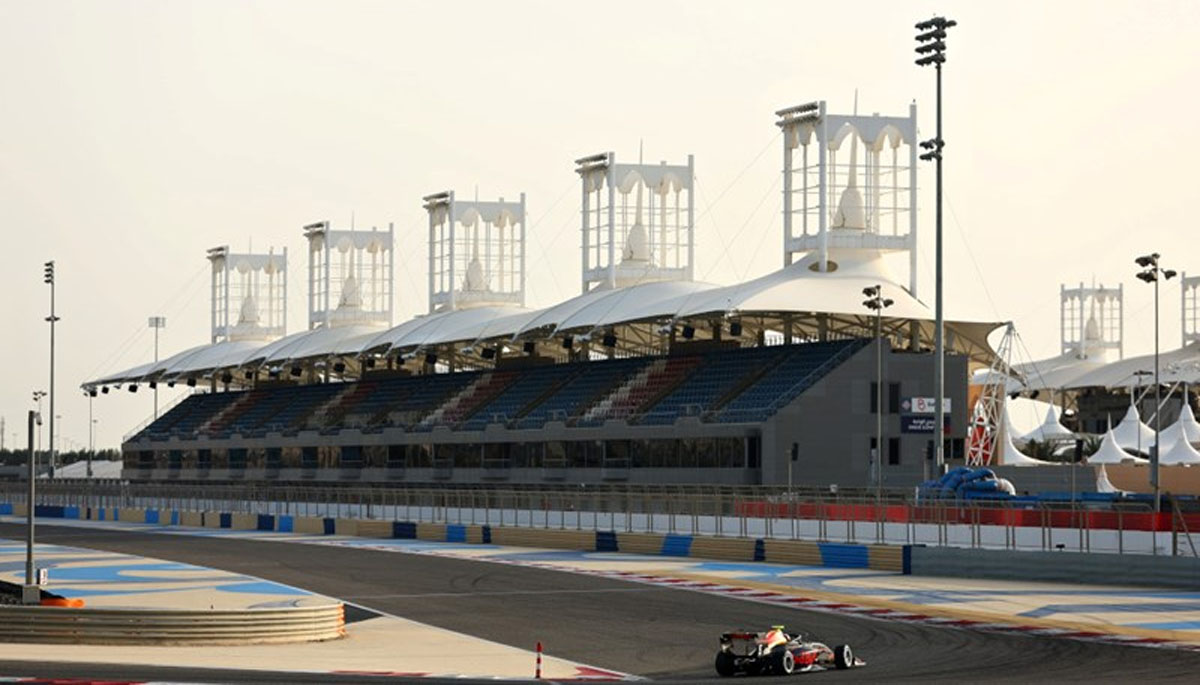 Formula One teams will start the final pre-season test in Bahrain on Thursday seeking to fix their “porpoising” cars before the racing starts at Sakhir on 20 March.

The new cars have been designed to the biggest rules’ overhaul in decades, aimed at making racing closer and more entertaining, but they hit problems when they ran in Barcelona last month.

In an unexpected effect of the changes, the cars were seen to bounce excessively — like the movement of a porpoise through water — at speed on the straights as they generated and then lost downforce. Some teams have struggled with it more than others.

“It doesn’t feel great especially when you think that we’re doing 300kph and we are jumping 30-40mm up and down like crazy,” said Ferrari’s Carlos Sainz. “Hopefully, it’s resolved and it’s not something that we need to live with because it’s quite on the limit.”

Briton George Russell, gearing up for his first full season alongside seven-times world champion Lewis Hamilton at Mercedes, said it could be a safety issue.

He said reintroducing banned active suspension, in which the car’s settings are automatically altered corner-to-corner by pre-programmed software to maximise grip and performance around the lap, could offer a solution.

“I guess if active suspension was there, that could be solved with a click of your fingers,” he said. “But let’s see in Bahrain. I’m sure all the teams will come up with some smart ideas around this issue.”

Ferrari, who did most mileage over the three days in Barcelona, impressed paddock observers with their pace and reliability. McLaren, who went fastest with Lando Norris on the opening day, also looked strong.

Mercedes showed a glimpse of their potential, when Hamilton set the fastest time overall after a low-key opening two days for the constructors’ champions.

World champion Max Verstappen was also fast in his Red Bull. But testing form is notoriously difficult to read and teams are set to bring significant upgrades to Bahrain this week. That means the test should provide a more conclusive guide to form.

“You know who is probably in the top half and you know who’s in the bottom half,” said Russell in Barcelona. “Things will probably look very different with the development by the time we get to Bahrain.”