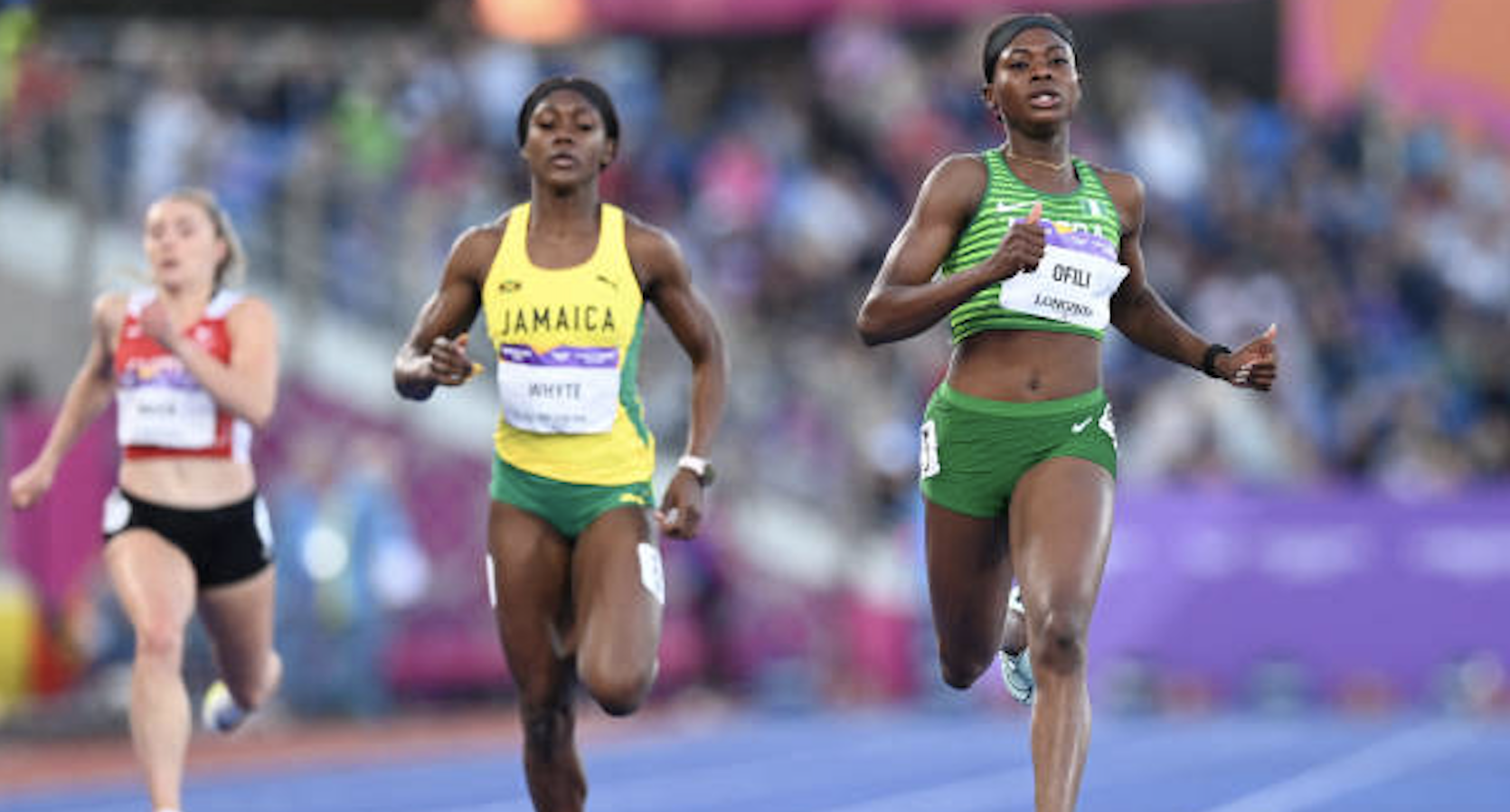 Nigeria’s Favour Ofili, has advanced to the semifinals of the women’s 200m of the 2022 Commonwealth Games, winning her heat with the fastest time overall at 22.71 seconds.

NCAA star returns to action at the Birmingham games after she was quarantined for some days owing to a positive Covid 19 test, missing the women’s 100m.

The 19-year-old won the fourth heat over Gina Bass of the Gambia who clocked 22.87 with Malawian sprinter Asimenye Simwaka also advancing with a personal best of 23.28.

Also advancing to the semi-final round is Olympic champion Elaine Thompson-Herah who opened the second discipline in her sprint double quest with a comfortable wind-aided 22.80 seconds (+2.9 m/s) performance.

Olympic silver medalist Christine Mboma who returned from a two-month injury setback this season also won her heat in 23.20 at Alexander Stadium in Birmingham on Day three of track and field on Thursday (4).to advance to semifinals.

This season, Ofili has set the tracks alight in the NCAA circuits, running 21.96s to surpass Blessing Okagbare as the fastest Nigerian athlete in this event.

Last month in Oregon, the 19-year old might have felt that she did not give enough to make the 200m final at the World Championships, and this could be the main incentive that propelled her to going all out for a possible individual glory in Birmingham.

However, the return to form of Elaine Thompson-Herah could pose a big threat to Ofili’s ambitions of becoming a 200m Commonwealth champion. Thompson-Herah won the 100m title, and is going for the double honours, but the well-rested Ofili could really turn spoilers for the Jamaican if she rekindles the kind of form that saw her run her first sub 22s in April. 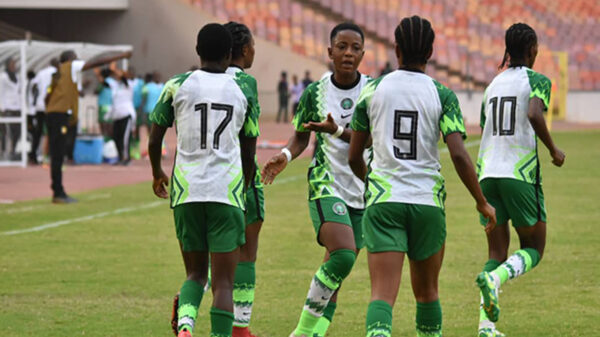