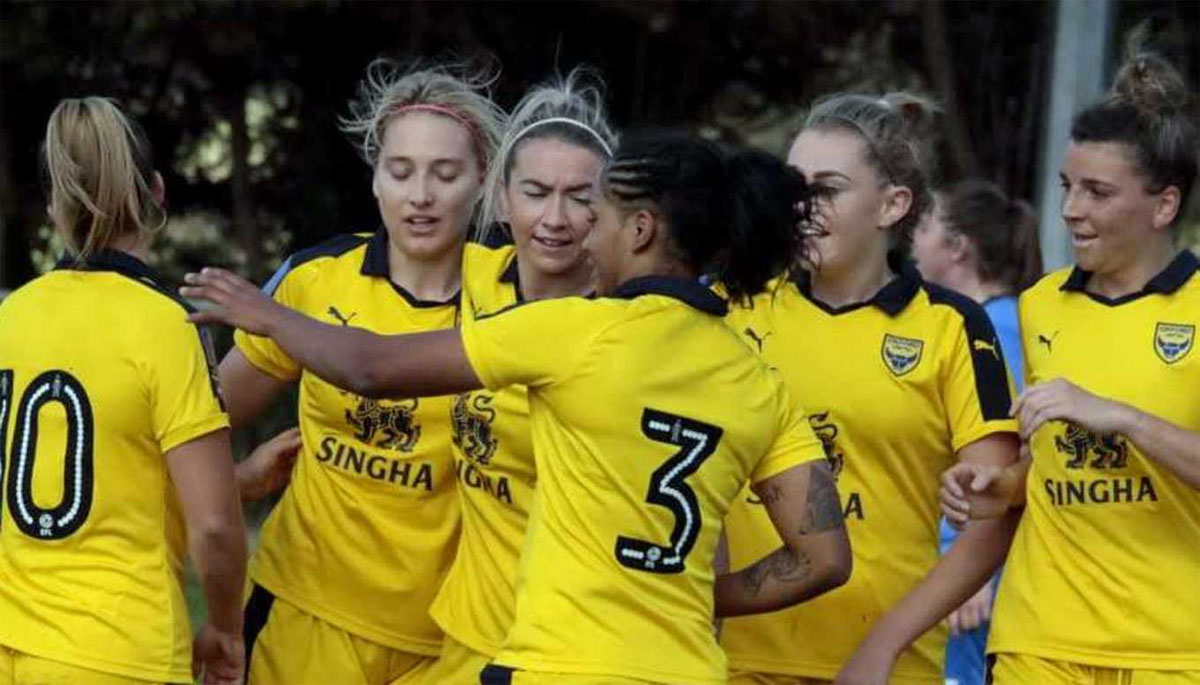 Plymouth Argyle require one point from their last two games to stay up, the first of those being at home to Bridgwater United. FC United likely need to win one of their two remaining games to have a chance of dropping straight back out of Division 1 North, Leeds United are first up for them and still chasing a third-place finish,