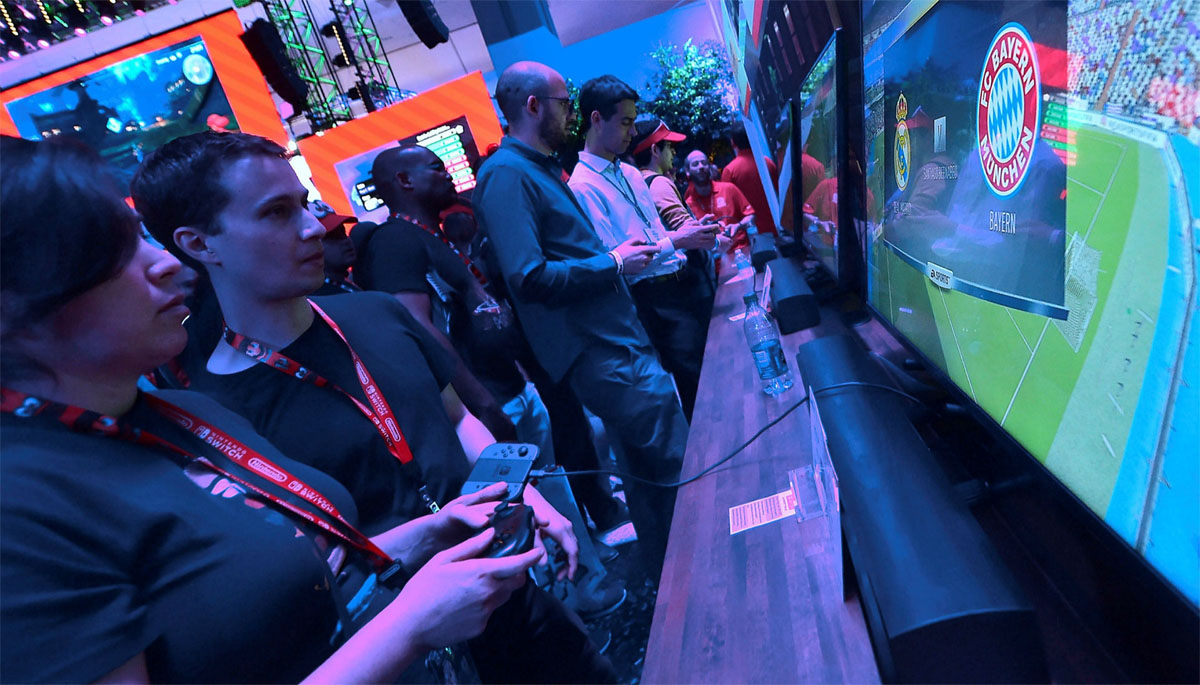 The FIFA video game will be disappearing after the maker failed to strike a new licensing deal with world soccer’s governing body. Instead, EA Sports FC will be introduced from 2023 after the company creates the final game in partnership with FIFA later this year.

EA has been producing a FIFA game for around three decades, and its fond association with fans worldwide helped the Zurich-based organization’s brand when it was tarnished amid a wave of arrests of soccer officials in 2015.

“We’re thankful for our many years of great partnership with FIFA,” EA CEO Andrew Wilson said in a statement. “The future of global football is very bright, and fandom around the world has never been stronger. We have an incredible opportunity to put EA SPORTS FC at the heart of the sport, and to bring even more innovative and authentic experiences to the growing football audience.”

For many, FIFA means a game rather than a sports politics institution. Now FIFA will have to search for new video gaming opportunities beyond EA.

In its own statement later on Tuesday, FIFA said it would be launching new soccer video games developed with third-party studios and publishers. Several non-simulation games were already in production and will launch in the third quarter of this year, FIFA added.

“I can assure you that the only authentic, real game that has the FIFA name will be the best one available for gamers and football fans,” FIFA president Gianni Infantino said. “The FIFA name is the only global, original title. FIFA 23, FIFA 24, FIFA 25 and FIFA 26, and so on — the constant is the FIFA name and it will remain forever and remain THE BEST.”

“The interactive gaming and esports sector is on a path of unrivalled growth and diversification. FIFA’s strategy is to ensure we can make the most of all future options and ensure a wide range of products and opportunities for gamers, fans, member associations and partners.”