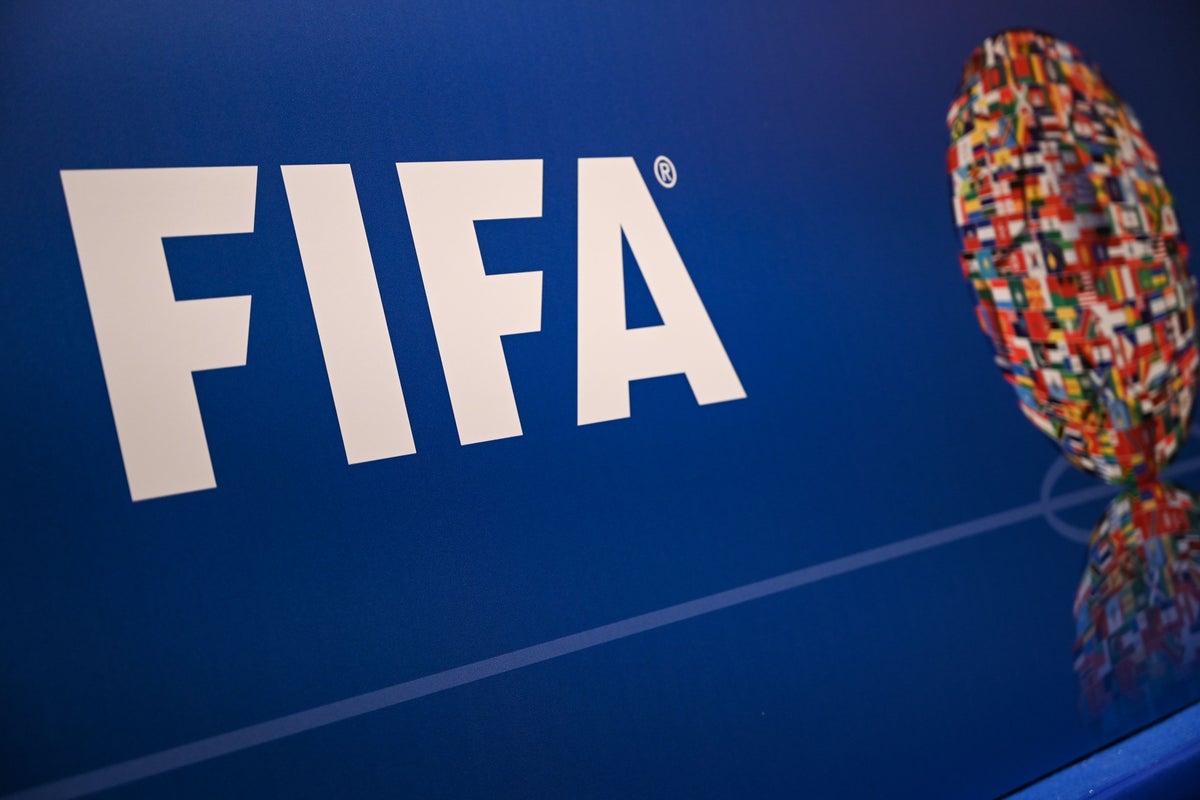 Instead Senegal, Nigeria and DR Congo have all been ordered to play one match behind closed doors as well as being fined. Algeria, Egypt and Morocco have all been handed financial fines by football’s world governing body.

The list of decisions published by FIFA does not include any instructions for any replays or overturning of results. Algeria had lodged a demand with FIFA for a replay of their second leg loss to visiting Cameroon, that saw the Desert Foxes eliminated on the away goals rule.

The Algeria Football Federation and the national team coach Djamel Belmadi were unhappy with several decisions made by Gambian referee Bakary Gassama. Instead the only sanction issued by FIFA was a $3000 fine to Algeria for “order and security at matches (throwing of objects and lighting of fireworks)”.

Nigeria, who were also knocked out on the away goals, were fined $154,000 and must play one match without supporters after their fans invaded the pitch after their second leg game in Abuja against Ghana.

Senegal must also play one game behind closed doors and pay a fine of $180,000 after they too were found in breach of FIFA’s disciplinary code in their second leg win over Egypt that saw the Teranga Lions qualify for the World Cup.

FIFA pointed to several issues at the match: “Failure to implement existing safety rules and failure to ensure that law and order are maintained in the stadium, invasion of the field of play, throwing of objects, lighting of fireworks, use of laser pointers and use of objects to transmit a message that is not appropriate for a sports events – offensive banner.”

Egypt had requested a replay of the game based after making a complaint to FIFA pointing to several of the issues above as a basis for for the demand.

Meanwhile Egypt were given a fine of $6,000 after the referee in the second leg in Dakar cautioned six individuals on the Pharaohs squad. DR Congo will also have to play a match without spectators after a pitch invasion following their first leg draw with Morocco and they will also pay a fine of $123,000. 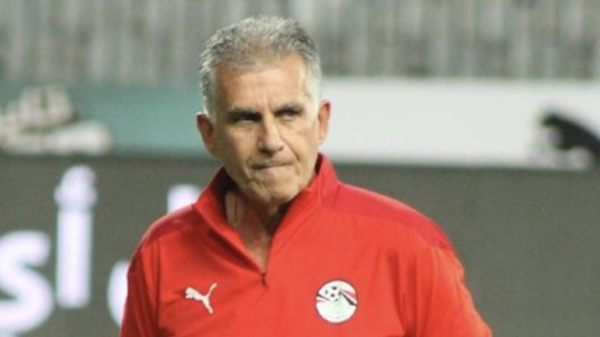 Egypt coach steps down after failing to reach World Cup

Carlos Queiroz has left his role as the national team coach of Egypt, after failing to qualify them for the 2022 World Cup. The... 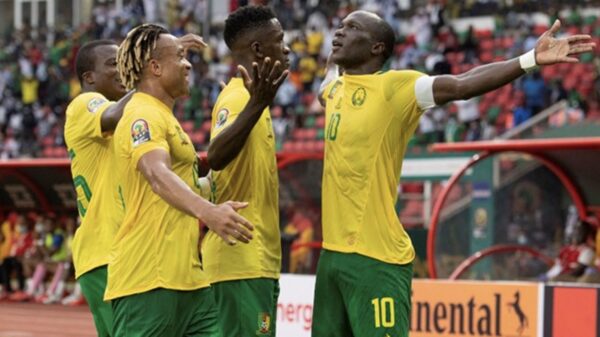 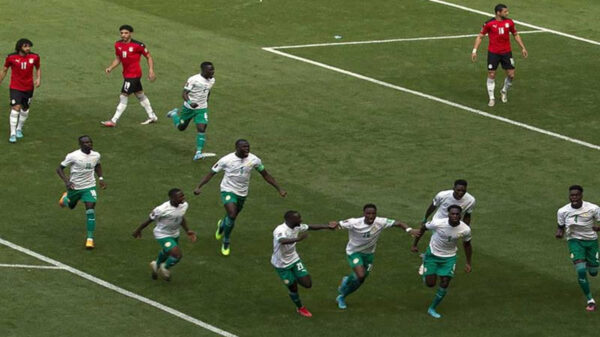 Senegal beat Egypt in a penalty shootout after dominating a thrilling, end-to-end match on Tuesday to qualify for the World Cup in Qatar as... 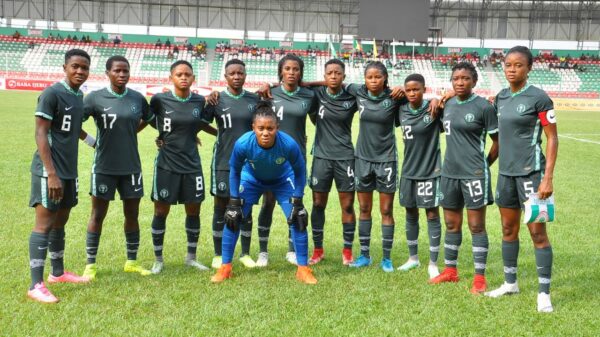 Nigeria has qualify for the U-20 Women’s World Cup, Costa Rica 2022 after defeating Senegal 4-1 at the Samuel Ogbemudia stadium in Benin City...