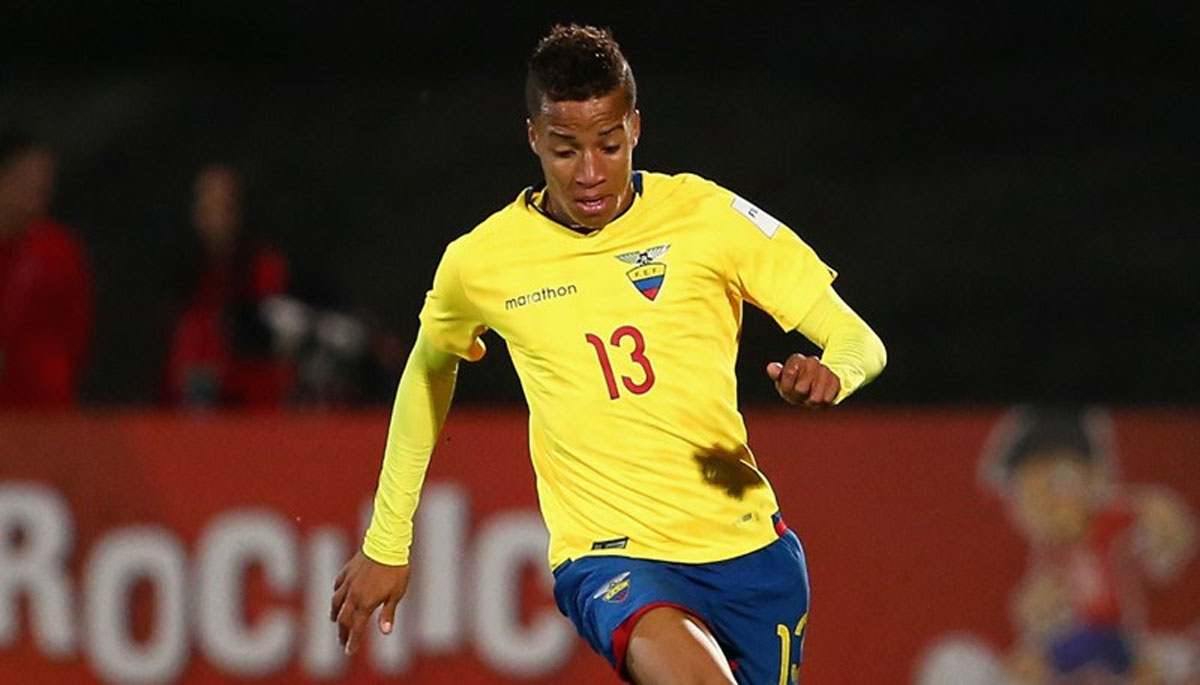 FIFA have opened an investigation into allegations that Ecuador used an ineligible player in their World Cup qualifying campaign, football’s governing body said on Wednesday.

The Chilean Football Federation last week claimed to have proof that Byron Castillo was born in Tumaco, Colombia in 1995, and not in the Ecuadorean city of General Villamil Playas in 1998 as stated on his official documents.

It claimed the Barcelona of Guayaquil full back who played in eight of Ecuador’s qualifying games for Qatar used a false passport and birth certificate.

Ecuador are one of four South American teams who have already qualified for the World Cup finals later this year, along with Brazil, Argentina and Uruguay. Fifth-placed Peru face a playoff next month.

“FIFA has decided to open disciplinary proceedings in relation to the potential ineligibility of Byron David Castillo Segura with regard to the above-mentioned matches,” FIFA said in a statement.

Nevertheless, Castillo’s ineligibility could spell trouble for the Andean nation.

Castillo played in eight of Ecuador’s 18 qualifiers, matches in which they picked up 14 of their 26 points.

If they lost points for the games in which Castillo appeared they could miss out on a place in Qatar.

Chile finished seventh with 19 points but Eduardo Carlezzo, a lawyer for the Chilean FA, told Reuters that if Chile were given the points from the two games against Ecuador in which Castillo played they would go to the World Cup in their place.