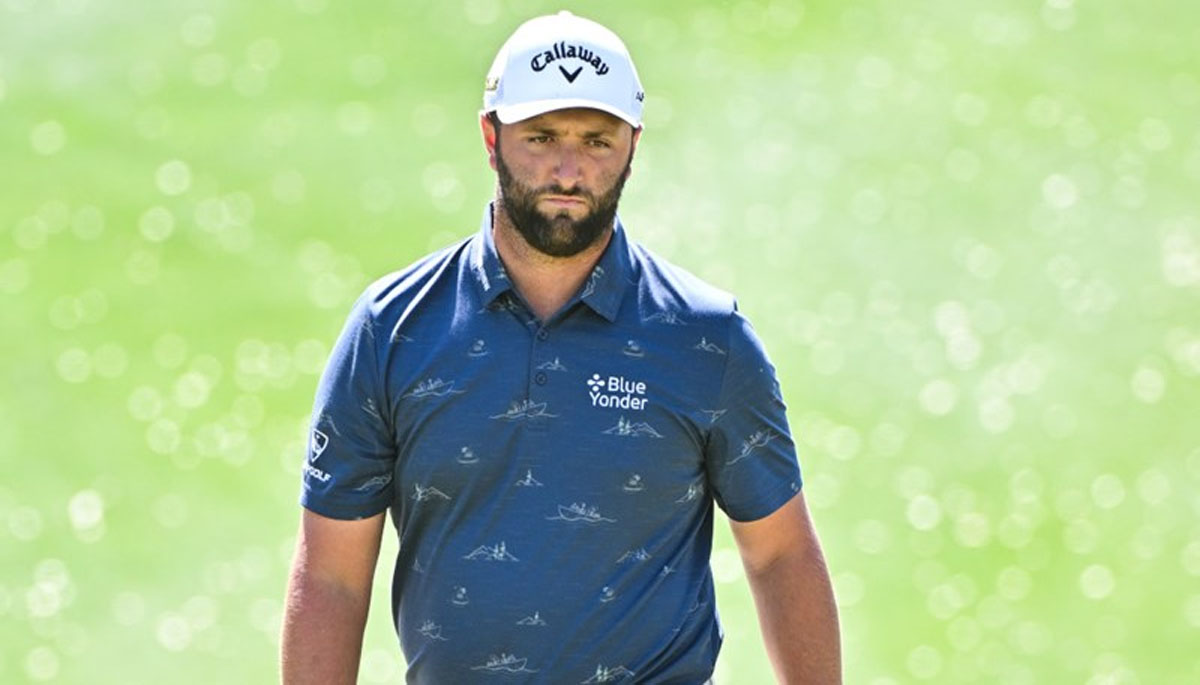 TIGER SPECULATION
Talk about whether five-times champion Tiger Woods, who suffered career-threatening leg injuries in a February 2021 car crash, will return to competition at the year’s first major has kept the golf world on edge for the last week.Woods announced on Sunday he was headed to Augusta National but that it would be a “game-time” decision whether he tees it up in Thursday’s opening round of the Masters.

If Woods decides to play, it would mark his first event on the PGA Tour since the 2020 Masters, which was held in November that year due to the Covid-19 outbreak. The 46-year-old Woods was at Augusta National last Tuesday and played 18 holes on a layout that is considered one of the more taxing walks on the PGA Tour given its undulating terrain.

New world number one Scottie Scheffler will arrive at Augusta National as the hottest player on the planet given a recent run of form that has seen him win against incredibly strong fields in three of his last five starts. Scheffler had never won on the PGA Tour before this season but followed his breakthrough win at February’s Phoenix Open with victories at both the Arnold Palmer Invitational and the World Golf Championships-Dell Technologies Match Play event.

Scheffler was a member of last year’s victorious US Ryder Cup team, where he helped set the tone in singles action on the final day of the event, and has credited his experience on the team for his recent form. The 25-year-old Scheffler has also shown a knack for competing in major championships having finished inside the top 20 in both of his Masters appearances and in 2021 posted top 10s in the US Open, PGA Championship and British Open.

Rory McIlroy has a chance this week to complete the career Grand Slam of winning golf’s four major championships but will need to overcome an Augusta National layout that has been the site of several frustrating moments for the Northern Irishman.

McIlroy has been in contention several times at the Masters but seems to be hampered by one poor round each week, most memorably in 2011 when he began the final round with a four-shot lead but endured a harrowing back-nine collapse.

One of the hottest players on the PGA Tour this season, McIlroy boasts a game tailor-made for Augusta National given his long drives and right-to-left tee shots that allow him to take full advantage of the par-fives. For McIlroy, who missed the cut at last year’s Masters, a win would put him in elite company with Gene Sarazen, Ben Hogan, Jack Nicklaus, Gary Player and Tiger Woods as the only players to achieve the career Grand Slam.

US Open champion Jon Rahm is the betting favourite this week at Augusta National, where he has been one of the most consistent competitors since making his Masters debut in 2017. Despite being limited to one nine-hole practice round last year after arriving at Augusta National later than he would normally, following the birth of his first child days earlier, Rahm finished in the top 10 for a fourth consecutive year.

The Spaniard is so comfortable playing at Augusta National that he is in the midst of a 15-round stretch where he has shot even par or lower, a streak that began in the second round of the 2018 Masters. Rahm’s best result this season has been a runner-up showing at Kapalua in January where he carded a would-be record-breaking 33-under over four rounds only to finish one stroke back of Cameron Smith.

Hideki Matsuyama became the first Japanese man to win a major championship with his one-shot victory at last year’s Masters and now will try to become only the fourth player to successfully defend their title at Augusta National. An eight-time winner on the PGA Tour, Matsuyama has already won twice this season, first at the Zozo Championship in his home country last October and then at the Sony Open in Hawaii in mid-January.

But the 30-year-old Matsuyama was forced to withdraw from The Players Championship in March with a lingering back injury and last week did the same midway through his second round at the Texas Open citing a neck injury. No player has won the Masters in consecutive years since Tiger Woods accomplished the feat in 2001-02 and prior to that only Nick Faldo (1989-90) and Jack Nicklaus (1965-66) have pulled off the Augusta double.