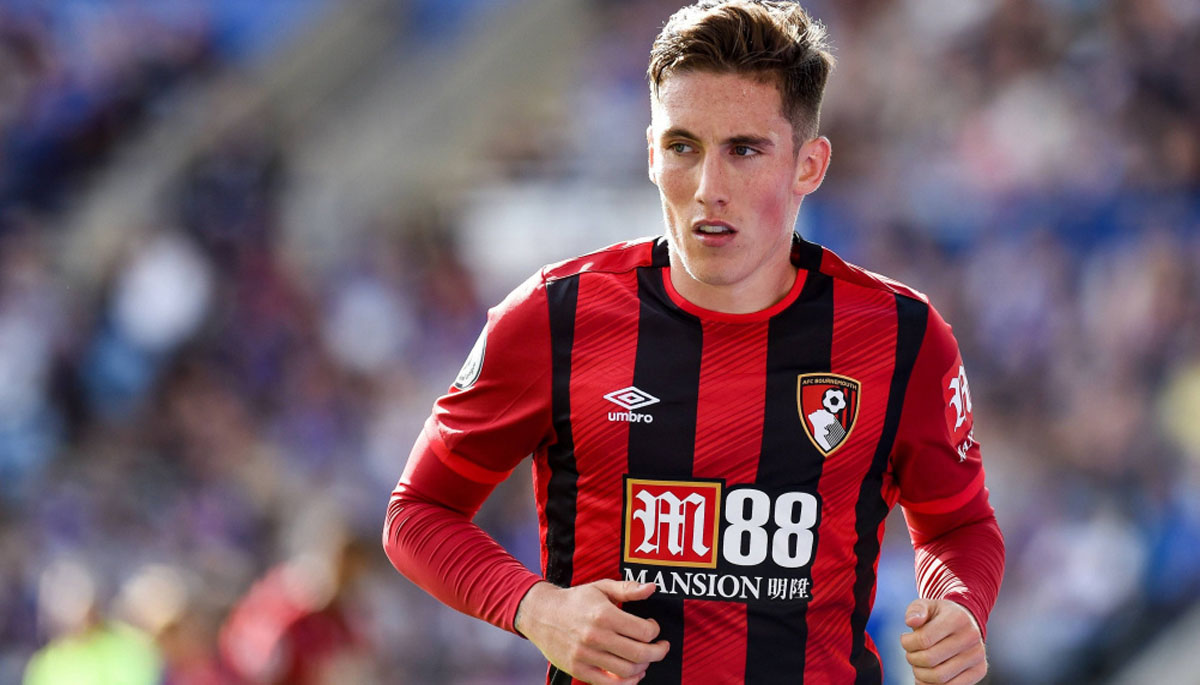 Fulham could be without winger Harry Wilson for more than eight weeks due to a knee injury, manager Marco Silva said on Friday although he believes the Welsh international will recover in time for the World Cup in November and December.

Wilson, 25, was a key player for Fulham last season, contributing 10 goals and 20 assists in 41 games as they earned automatic promotion to the Premier League by winning the second-division Championship title.

“He got an injury in a behind-closed-doors game against Aston Villa,” Silva told reporters before Fulham host Liverpool in their league opener on Saturday. “It’s difficult to give a timeline.

“He’s getting some feedback from the specialist, but it will not be something really short. For sure it will be more than eight weeks. If it’s less, that would be very good… He is a big, big miss for us.”

Wales face the United States on the opening day of the World Cup on 21 November and Silva remained optimistic that Wilson, who has 39 caps, could feature at the tournament.

“For the World Cup, we have to be positive,” Silva said. “I don’t think (it will affect his chances), and I hope not because he really deserves to be there.”

Silva said defensive midfielder Nathaniel Chalobah will be unavailable for Liverpool’s visit to Craven Cottage but added that the remainder of his squad are fit.

Earlier on Friday, Fulham signed Irish centre half Shane Duffy on a season-long loan from Brighton & Hove Albion to bolster their defence as they prepare for another season in the top flight.

Fulham’s past two promotions have been followed by immediate relegation but Silva said he hoped to put an end to their yo-yo years after five seasons of rise and fall.

“All of us as a team, as a club will address it,” Silva said. “All the moments we have in our lives, if you have the capacity to learn, that is the first step. Keep the good things, learn from the not-so-good. That’s what we’re doing.

“If you get (17th) position, everyone will say it’s a success but I don’t want to talk about the table and target. We don’t want to be a comfortable team for the opposition.”

In this article:Fulham, Harry Wilson 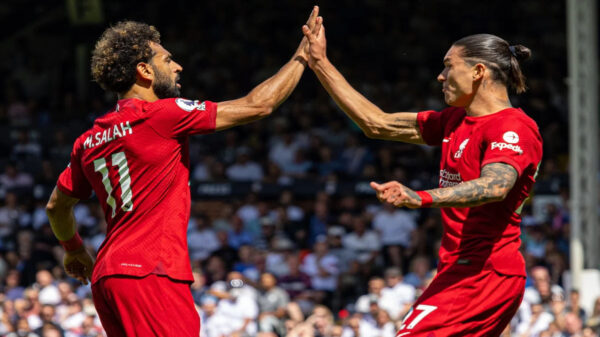 Nunez, Salah fight back as Liverpool draw 2-2 at Fulham

Liverpool started their title challenge with a 2-2 draw at newly promoted Fulham on Saturday. Aleksandar Mitrovic gave Fulham the lead twice but Darwin... 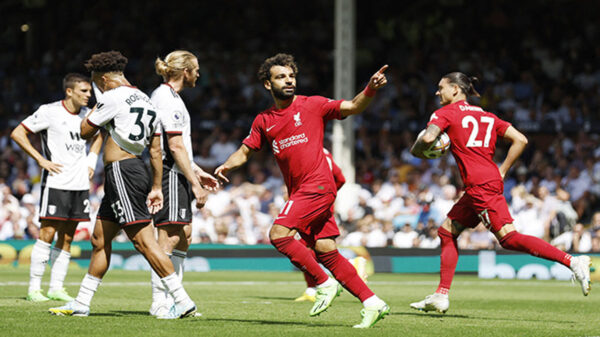 Liverpool started their title challenge with a 2-2 draw at newly promoted Fulham on Saturday. Aleksandar Mitrovic gave Fulham the lead twice but Darwin... 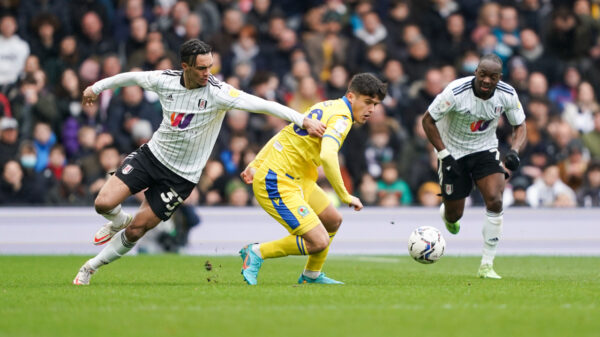 Fulham extended their lead at the top of the Championship to 11 points with victory over fellow promotion hopefuls Blackburn Rovers at Craven Cottage.... 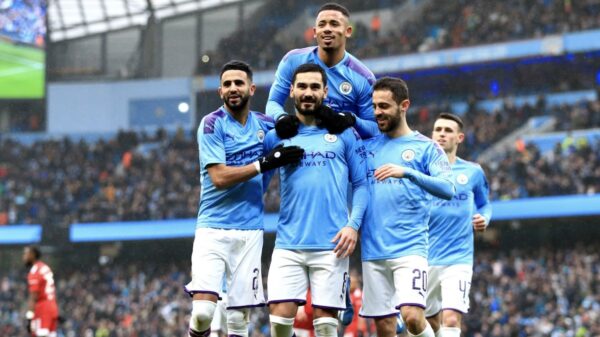 Manchester City overcame an early wobble as Riyad Mahrez struck twice to help them ease past second-tier Fulham 4-1 in the FA Cup fourth...