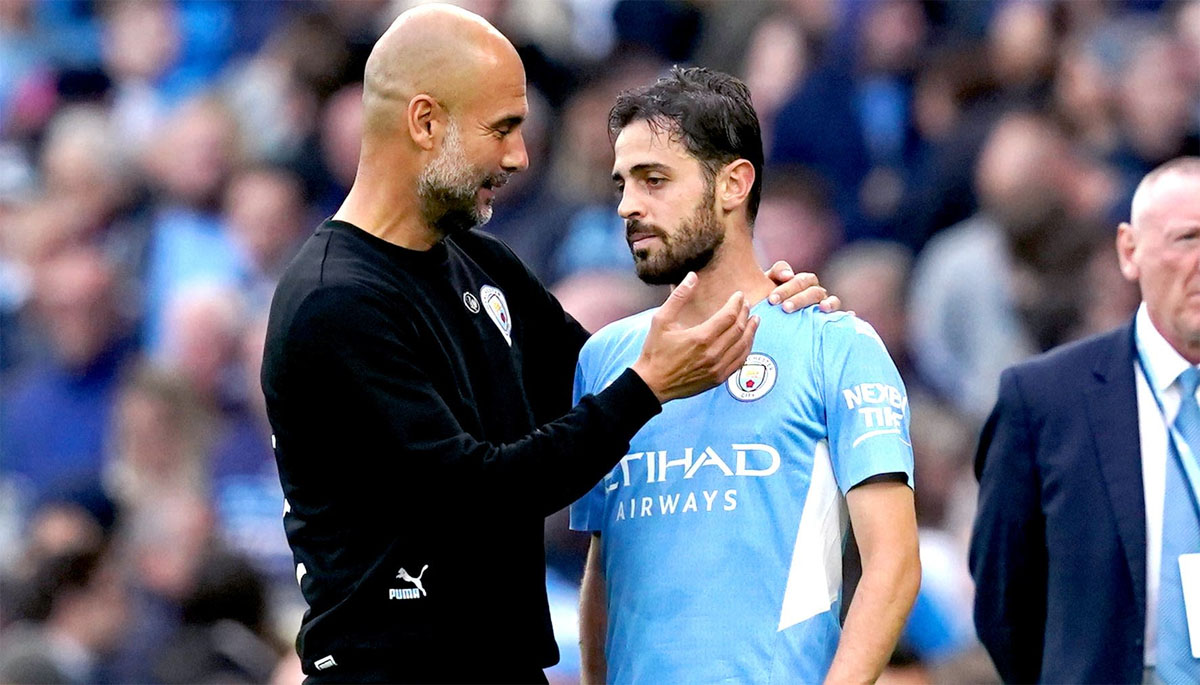 Guardiola said there has been no bid from his former club for the Portuguese midfielder, but would not keep Silva in Manchester against his will.

Despite debts of 1.3 billion euros Barcelona have embarked on a spending spree this summer and will reportedly turn their attentions to Silva should Frenkie de Jong depart the Camp Nou.

By contrast, Silva has been a vital player in City winning four Premier League titles in the past five seasons and would be difficult to replace in the final weeks of the transfer window.

“I was comfortable working with Oleks, Raheem, Gabriel, incredible characters that helped us achieve what we achieved,” Guardiola said at his pre-match press conference ahead of the start of City’s Premier League defence at West Ham on Sunday.

“Especially the desire of the player is the most important thing. Of course, I would love Bernardo to continue here, he is a special player for us. But I don’t know what is going to happen.

“What happens will happen and if he stays it is perfect and in the end, if he has to leave it is because football is like this, the player has a desire. I will not be a person to stop a desire for the people.”

Despite the departures from the Etihad over the close season, the City squad looks stronger than ever thanks to the arrival of Erling Haaland to fill the need for a natural striker.

The Norwegian superstar had a debut to forget last weekend, missing a glorious chance towards the end of a 3-1 defeat to Liverpool in the Community Shield.

But Guardiola dismissed any suggestion that Haaland will struggle to adapt to City’s possession-based style.

“He adapts to the way we play and we will adapt to him,” he added. I”t will need time but at the same time I have no doubts it is going to happen.”

For the second time in four years, City pipped Liverpool to the title by a single point last season. 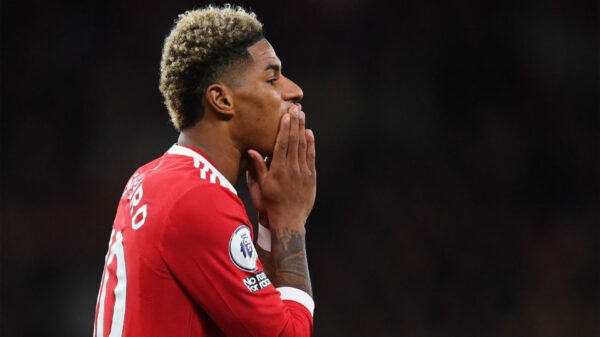 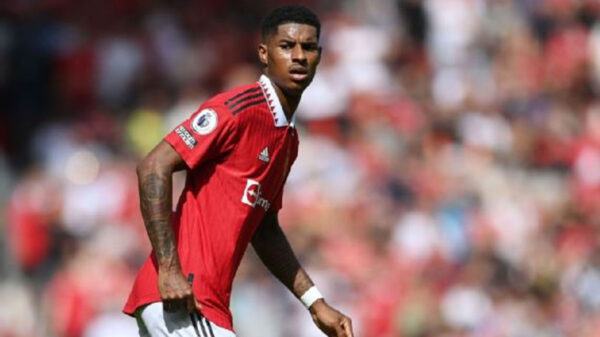 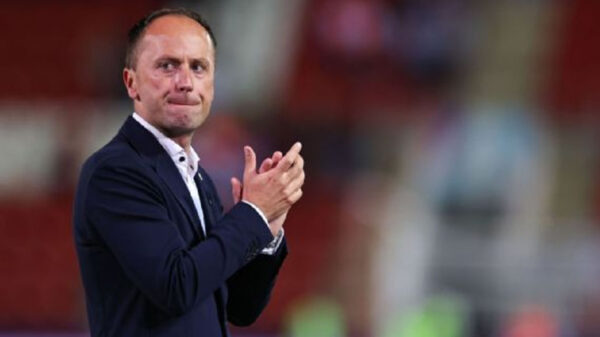 Netherlands Football Association (KNVB) have announced that head coach Mark Parsons will no longer continue in his role after a “disappointing” Euro 2022 campaign.... 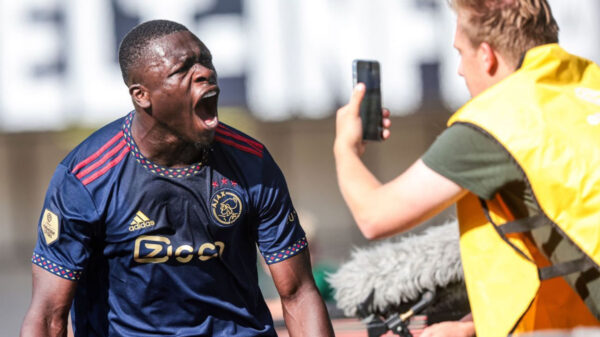