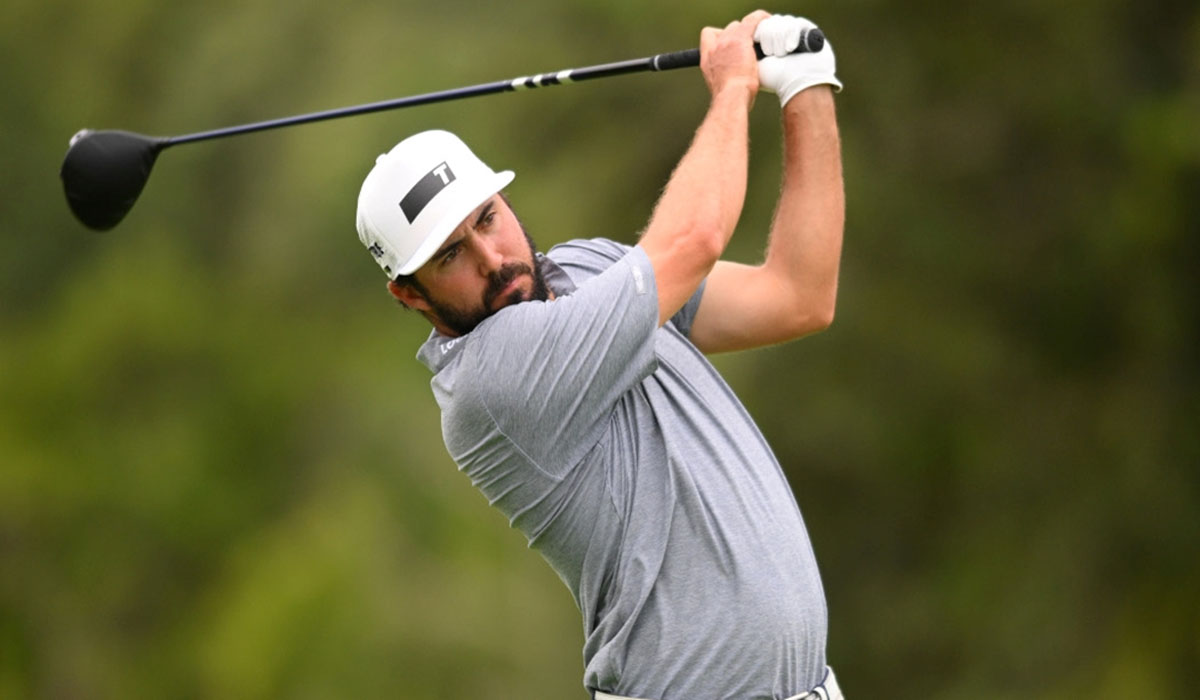 Mark Hubbard was disqualified from the Cadence Bank Houston Open on Friday for carrying – and using – a 15th club during the second round.

A player is allowed to carry just 14 clubs.

“Hubbard knowingly added the 15th club at the turn and used the club several times without declaring it out of play,” the PGA Tour tweeted.

The extra club didn’t give Hubbard, 33, much of an edge. He followed Thursday’s opening-round 75 with a 74 and would have missed the cut for a third straight outing.

His best finish this fall was a tie for fifth at the Sanderson Farms Championship in October. He has never won on the PGA Tour.

The PGA didn’t announce what Hubbard’s 15th club was.