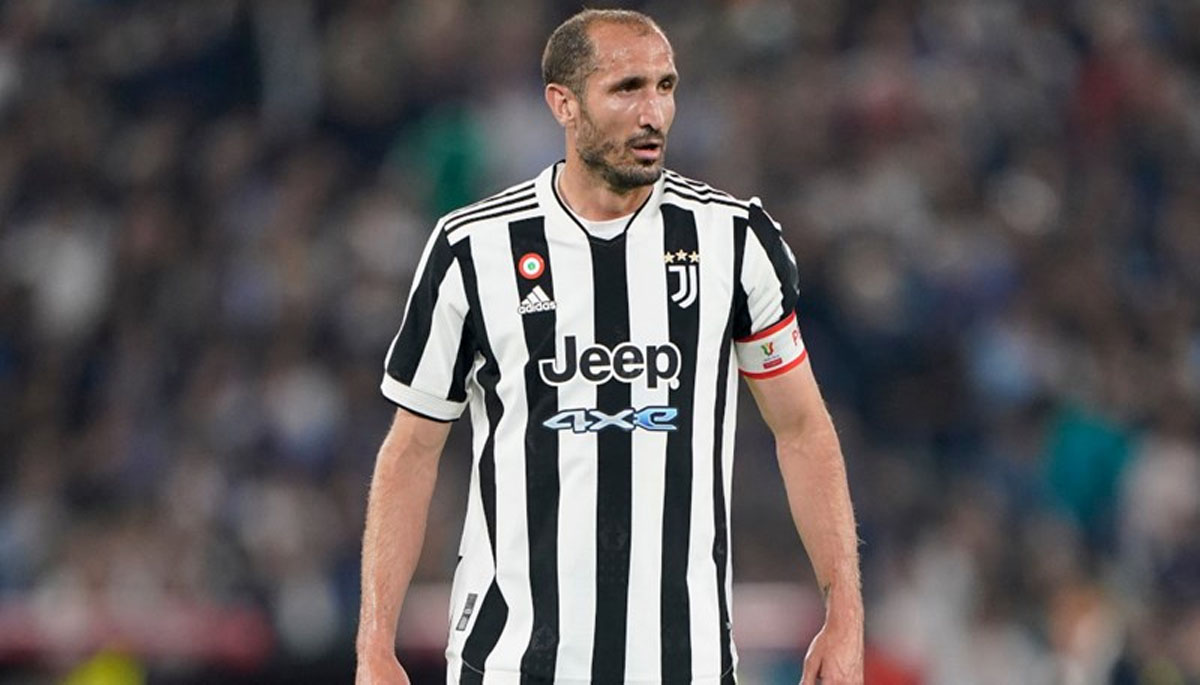 Giorgio Chiellini will leave Juventus at the end of the season, the veteran defender said on Wednesday after his team lost the Italian Cup final to Inter Milan.

Juve captain Chiellini said he would quit the club where he has won a host of trophies once they complete their final two games of the current Serie A season.

“We’ve had 10 magnificent years, now it’s up to the young lads to carry things on. I’ve done all I can, I hope I’ve left something behind,” Chiellini told Mediaset after the 4-2 defeat to Inter in Rome.

“On Monday I will say goodbye to the (Allianz) Stadium (against Lazio)… It’s 100 per cent my decision.”

Chiellini said later that he did not know whether he would be retiring from the game completely after leaving Juve.

“I don’t know… I need to think about it with my family. I’m happy to leave Juve this season while I’m still at a high level,” he told reporters.

The 37-year-old will end his international career this summer after Italy face Argentina in the ‘Finalissima’ match at Wembley, where last July he won Euro 2020 with Italy.

He has won nine league titles since arriving from Livorno in 2004, as well as five Italian Cups.