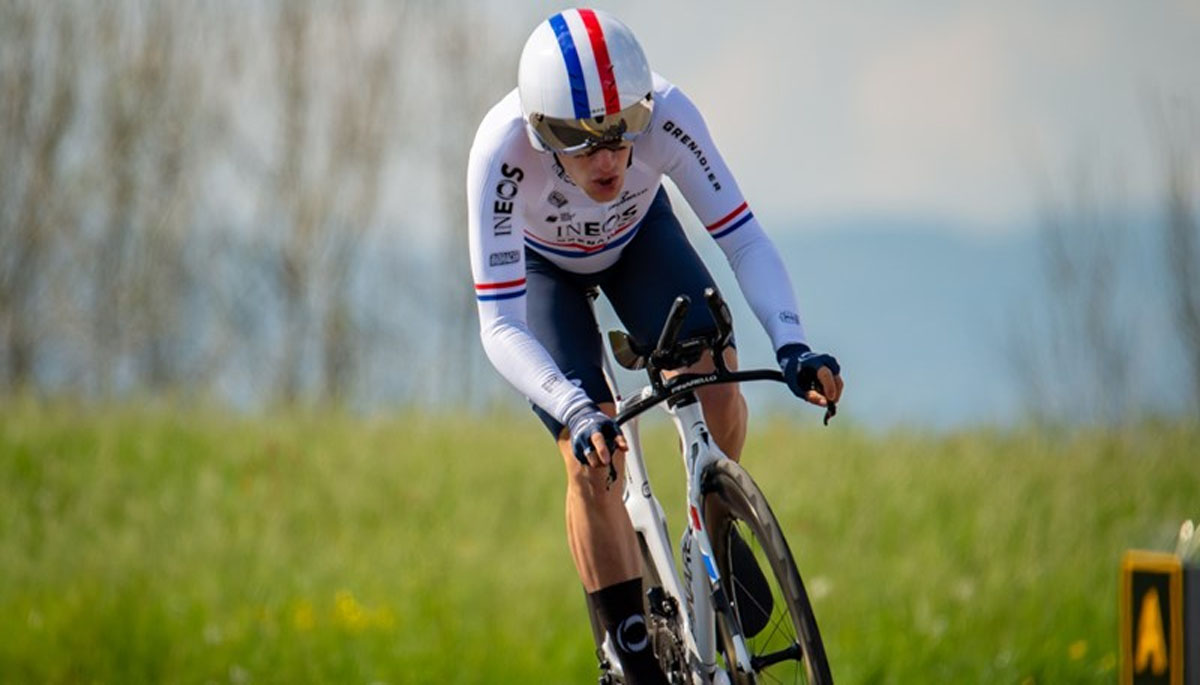 Britain’s Ethan Hayter of Ineos Grenadiers sped to victory in the Tour de Romandie prologue on Tuesday finishing the 5.12km route around Lausanne in 5min 52sec.

The 23-year-old Hayter edged out Australian Rohan Dennis of Jumbo-Visma by 3sec while Austria’s Felix Grossschartner of Bora Hansgrohe was third at almost 10sec.

Defending champion and Ineos veteran Geraint Thomas, winner of the 2018 Tour de France, was fourth on the day also at 10sec.

Stage one offers opportunities for a late break in a 178km run to Romont and is followed by two more medium mountain runs.

Saturday’s major mountain slog with a massive six mountains to climb is the greatest challenge and Sunday’s uphill individual time-trial should also be one of the deciding stages.