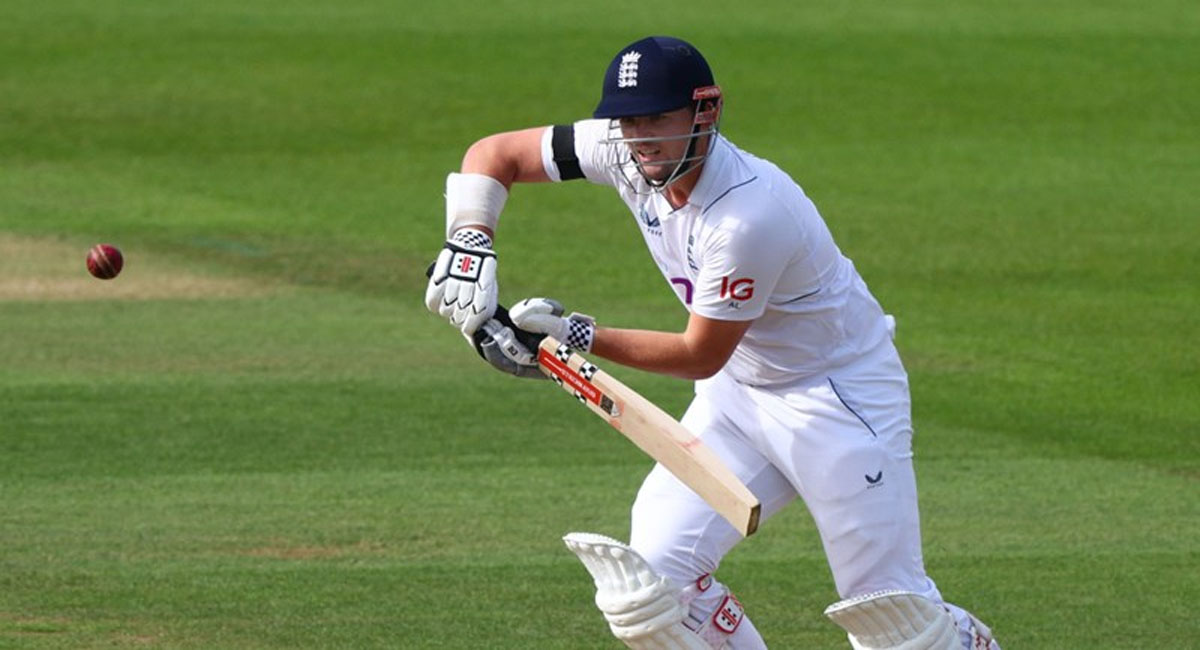 Alex Lees revealed on Monday he broke a finger during the final test of the 2022 home season before losing his England place.

The opener was dropped for next month’s tour of Pakistan after averaging a meagre 23.84 with the bat in his 10 test appearances.

Lees, who was also not given an England central contract, is now set to see his place at the top of the order alongside Zak Crawley taken either by Keaton Jennings or Ben Duckett.

But the 29-year-old Lees, who injured himself in the series finale against South Africa at The Oval in September, is still aiming for a test recall.

“Gutted about not being selected for the upcoming tour,” he wrote on Twitter.

“Loved every minute of this summer & I’m going to work all out this winter to try and get back to where I want to be.

“Also the finger I broke in the last test has healed super quick so can’t wait to start batting again.”