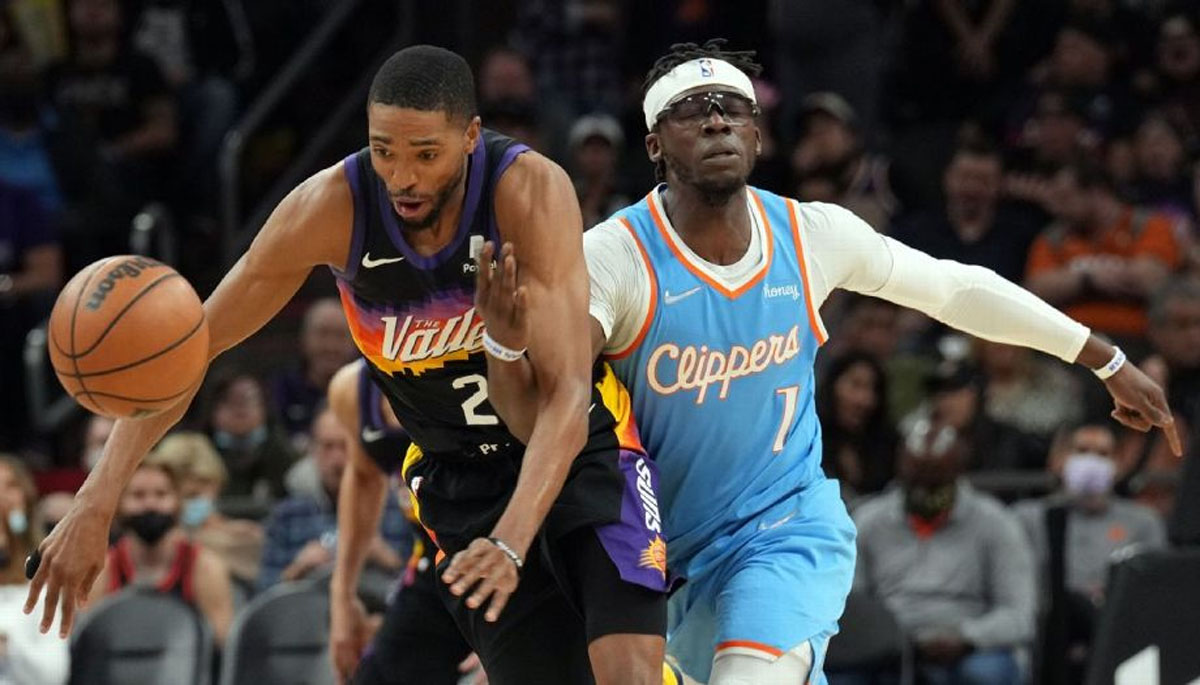 Jaylen Brown and opponent on action

Although that distinction could be a matter of semantics, it has a practical impact on how we evaluate players in their early-to-mid 20s for trades and free agency. In his discussion of the Boston Celtics potentially trading for Kevin Durant on the Lowe Post earlier this week, Zach Lowe highlighted the possibility of Jaylen Brown (who turns 26 in October) continuing to take steps forward in his development.

“What is the prospect cut off? At what point is a player likely what he is?”

This is an interesting question in part because of the different definitions currently in use. For symmetry, our annual top 25 under 25 rankings make age 25 the point when players cease being prospects, while the Dunc’d On Basketball NBA podcast sets the bar slightly lower at age 24.

Realistically, there’s no one point where players are what they are. It’s always possible for individual outliers — such as Kyle Lowry — to develop into All-Stars in their late 20s. However, there probably is an age at which these kinds of transformations become far more the exception than the expectation.

To study this, I sliced my wins above replacement player metric (WARP) data for players who entered the league since 2002 and have reached at least age 32.

First, I found the most total WARP for these players over any three-year span of their career, which measures peak value. Naturally, LeBron James (75 WARP) leads this group, followed by former MVPs Kevin Durant (64), James Harden (63.5) and Stephen Curry (63).

Then I looked at which measures of player performance through a given age best predicted those peaks. That turned out to be WARP the previous season and over the past three with an adjustment for age. Armed with those two statistics, I separated the group of players by age and ran separate linear regressions to see how well they predicted three-year peak by age.

The results look more or less like you might expect. When players are in their early 20s, there’s a lot of uncertainty about how good they’ll eventually be. Only slightly more than half the variation in peak value can be explained by performance to date. By the time players reach the point at which they typically top out, in their mid-to-late 20s, variation in recent performance explains more than 85% of peak value. The basketball star Brittney Griner arrived back in the United States early Friday after being freed from Russian custody, bringing a nearly yearlong ordeal... 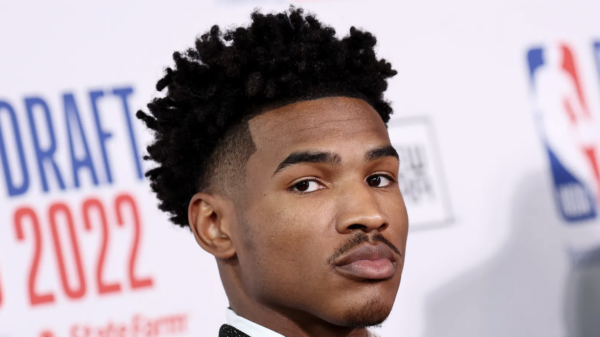 The Cleveland Cavaliers have added Ochai Agbaji, the Kansas product and Most Outstanding Player at last year’s Final Four, with the No. 14 overall... 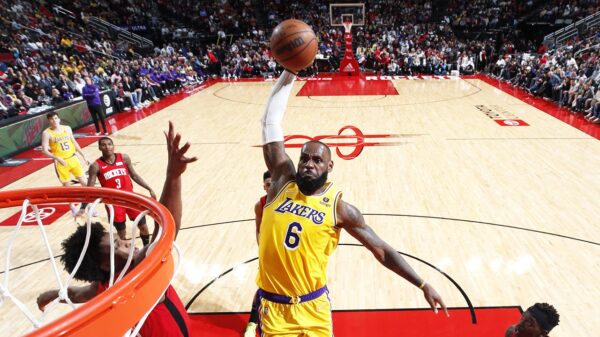 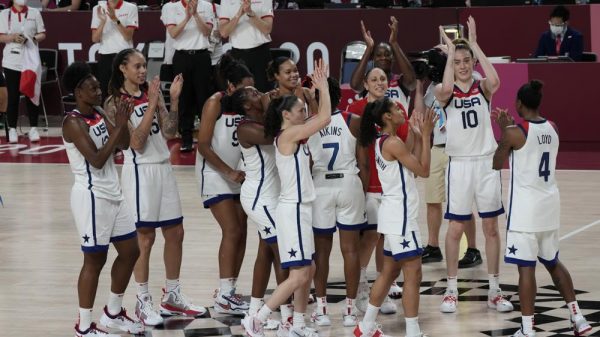