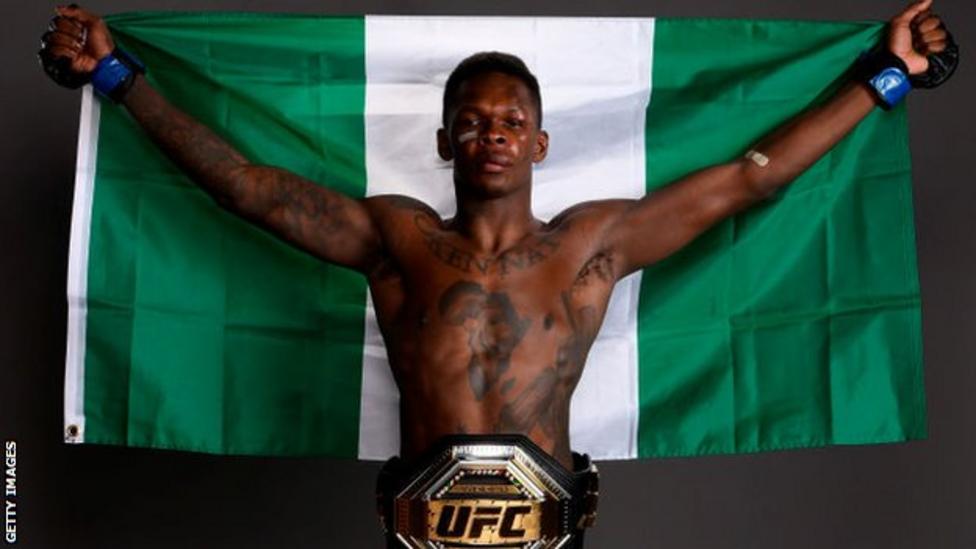 Israel Adesanya’s rebellious streak and fierce loyalty to those close to him was evident when he criticised New Zealand’s governing bodies in September.

Angered at how his team-mate Dan Hooker had been treated by authorities during lockdown, Adesanya said he would never fight in New Zealand again.

“They were giving the netball teams and the All Blacks special privileges to train, so we were like ‘oh cool, we’ll train in our facility’, but then the police came and said ‘no you can’t do that’,” he explains.

“Dan got contacted by the police over a dozen times and they said ‘if we catch you at the gym again, we’re going to arrest you’.

“So I was like ‘you don’t need me – you have rugby, netball – you’ll never see millions of tax revenue from my fights’, that was my way of protesting.”

Adesanya claims Hooker’s treatment by the governing bodies reflects how they view MMA compared to other sports in the country.

“If they did it to me [threatened to arrest] I had a built-in excuse that I’m too brash or too loudmouth or whatever.

“But when they did that to Dan I realised it wasn’t even about me anymore – it’s about our sport.

“It’s these old heads who prioritise traditional sports and I’m like ‘what is tradition?’ Tradition is what you make it.”

After turning his back on New Zealand, Adesanya has set his sights on taking the UFC to Africa.

Conor McGregor sat and seethed with his back on the cage, a temporary cast around his left shin and foot. The biggest star in...